The bill is expected to have a difficult time passing in the Senate in its current form. 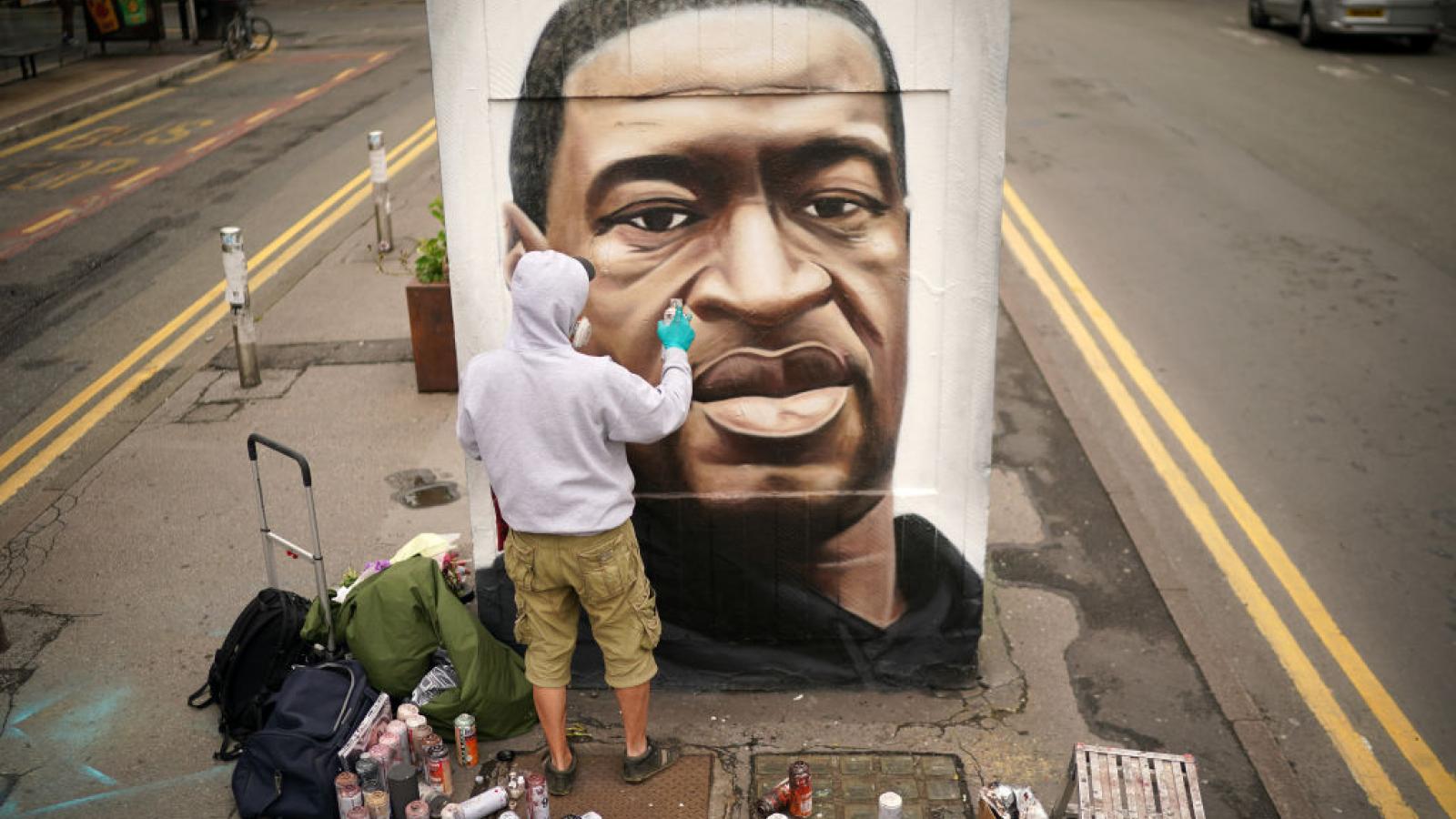 The House passed the George Floyd Justice in Policing Act Wednesday night in a 220-212 vote, which included just one Republican vote.

The far-reaching police reform bill was originally introduced in the House last summer, following the death of George Floyd, a black man, in Minneapolis last summer. Floyd was suspected of passing a $20 bill at a convenience store. A police officer, Derek Chauvin, knelt on Floyd's neck for nearly nine minutes as a way to immobilize him. He was pronounced dead at the hospital shortly afterwards.

The bill would affect national policing standards in significant ways if it becomes law.

According to The Hill, "Racial profiling at every level of law enforcement would be prohibited; chokeholds, carotid holds and no-knock warrants would be banned at the federal level; qualified immunity for officers would be overhauled and a national police misconduct registry would be created so officers who were fired for such discretions could not be hired by another police department."

Also, "Although the bill would not technically mandate the prohibition of certain reforms such as chokeholds at a state and local level, it would tie in the new federal standards as thresholds for police departments to meet if they wanted to continue receiving federal aid."

The bill is expected to have a difficult time passing in the 50-50 Senate, where Sen. Tim Scott (S.C.), the only black Republican in the Senate, has introduced the JUSTICE Act, a different version of police reform.

"I hope my friends on the other side of the aisle will come to the table to find common ground where we can make meaningful changes that will bring us closer to the goal of a more just country," Scott said.

Chauvin's trial on second-degree murder and manslaughter charges is scheduled to begin next week. 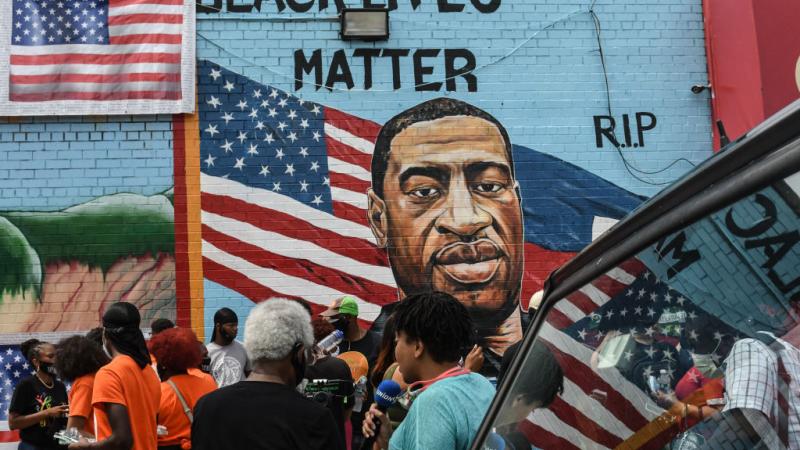