The revelations come at a sensitive time for the FBI and Director Christopher Wray, who has insisted widespread problems revealed about the bureau's conduct in the now-discredited Russia collusion case have been fixed even as new revelations of misconduct come to light.

The FBI, already under fire for its handling of FISA warrants and confidential informants, is enduring more scrutiny as the Justice Department admits agents failed to disclose to a court that they had paid — to the tune of six figures — a white supremacist publisher for years to be an investigative source.

The admission came in a series of court filings this month in the case of Kaleb Cole, a Washington state man accused of being a member of the white supremacist group Atomwaffen and participating in an intimidation campaign against Jewish Americans and minority journalists. Cole has pleaded innocent and awaits trial.

Cole's lawyers filed a motion to suppress evidence gathered against their client on the grounds that the FBI had failed to disclose in a search warrant application that a publisher of extremist literature had been paid about $144,000 over 16 years to be an informant, including $82,000 for work in the case against Cole. The confidential informant (CI) also had an earlier felony conviction that wasn't disclosed, court records show.

The filings don't identify the informant by name but describe him as a publisher who "owns and operates a publishing company that distributes white supremacist writings."

"The CI began his long career as a professional informant in exchange for consideration regarding his sentence on a federal conviction for possession of a firearm with an obliterated serial number and an unregistered silencer," Cole's lawyers argued in an Aug. 13 motion.

"The failure to include the information about the CI's incentives is made more egregious by the fact that the warrant application incriminated Mr. Cole based almost solely on the alleged observations of the CI," the lawyers added.

You can read that filing here:

A week later, the Justice Department admitted agents had mistakenly omitted the information, but argued the search warrant would have been approved anyway before the informant's information had been corroborated.

"Although the defense is correct that certain potential impeachment information about the informant was not included in the affidavit, that omission is hardly fatal," the DOJ said. "The omitted information was limited to the fact that the informant was well compensated by the FBI over a 16-year period, and was convicted of a firearms crime over 15 years ago."

You can read the government's filing here:

U.S. District Judge John C. Coughenour has yet to rule on the motion.

But the revelations come at a sensitive time for the FBI and Director Christopher Wray, who has insisted widespread problems revealed about the bureau's conduct in the now-debunked Russia collusion case have been fixed even as new revelations of oversights and misconduct come to light.

In addition, special prosecutor John Durham continues an investigation into whether FBI supervisors, agents or lawyers committed crimes during the Russia probe. One ex-FBI lawyer has already pleaded guilty to falsifying evidence.

And new questions have emerged about the FBI's conduct during an investigation into an alleged white supremacist plot to kidnap Michigan Gov. Gretchen Whitmer, after Buzzfeed News disclosed the FBI had more informants involved in the plot, 12 in total, than defendants.

"Working in secret, they did more than just passively observe and report on the actions of the suspects," Buzzfeed reported. "Instead, they had a hand in nearly every aspect of the alleged plot, starting with its inception. "The extent of their involvement raises questions as to whether there would have even been a conspiracy without them." 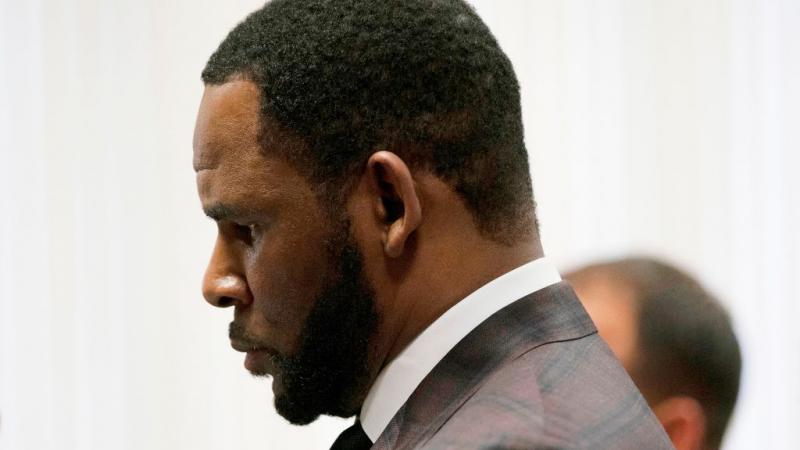