"No question the NYPD engaged in a pattern of excessive, brutal, and unlawful force," New York AG Letitia James said. 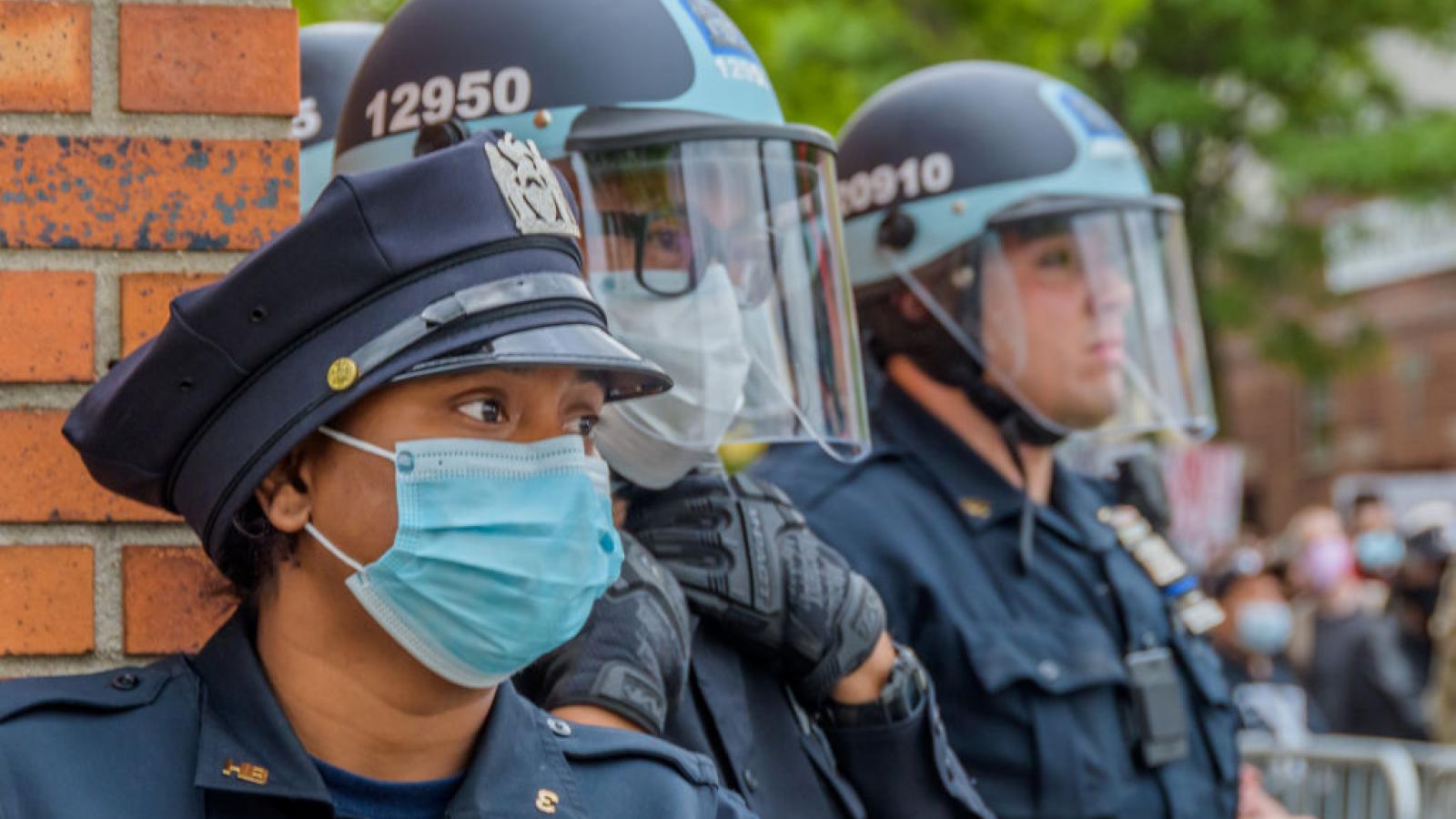 New York Attorney General Letitia James is suing the New York City Police Department and its leadership for what she considers "illegal and harmful conduct" during the protests this summer related to the death of George Floyd.

James filed the suit Thursday in Manhattan federal court and is also calling for a court-appointed agency to oversee the NYPD’s policing tactics.

James’ office said the suit attempts to end the department and its leadership’s “pattern of using excessive force and making false arrests against New Yorkers during peaceful protests.”

The suit follows a months-long probe into how the department handled the protests – which devolved in looting, arson and violent confrontations with police – after Floyd died in May 2020 while in the custody of Minneapolis police.

The suit also alleges the NYPD engaged in "illegal and harmful conduct against New Yorkers."

"There is no question that the NYPD engaged in a pattern of excessive, brutal, and unlawful force against peaceful protesters,” James said.

The city of New York, Mayor Bill de Blasio and police Commissioner Dermot Shea are also named in the complaint, which argues they failed to address long-standing patterns of abuse by not properly training, supervising and disciplining officers.

NYPD Deputy Commissioner John Miller said in response that the department "welcomes reform" but argued another layer of oversight doesn’t accelerate reform, according to CNN.

De Blasio reportedly has met with James on the matter and said he welcomes police reform.

"They (city leadership) sent cops out to police unprecedented protests and violent riots with no plan, no strategy and no support," he said, according to CNN. "They should be forced to answer for the resulting chaos, instead of pointing fingers at cops on the streets and ignoring the criminals who attacked us with bricks and firebombs."