The high court won't hear the case until the fall. 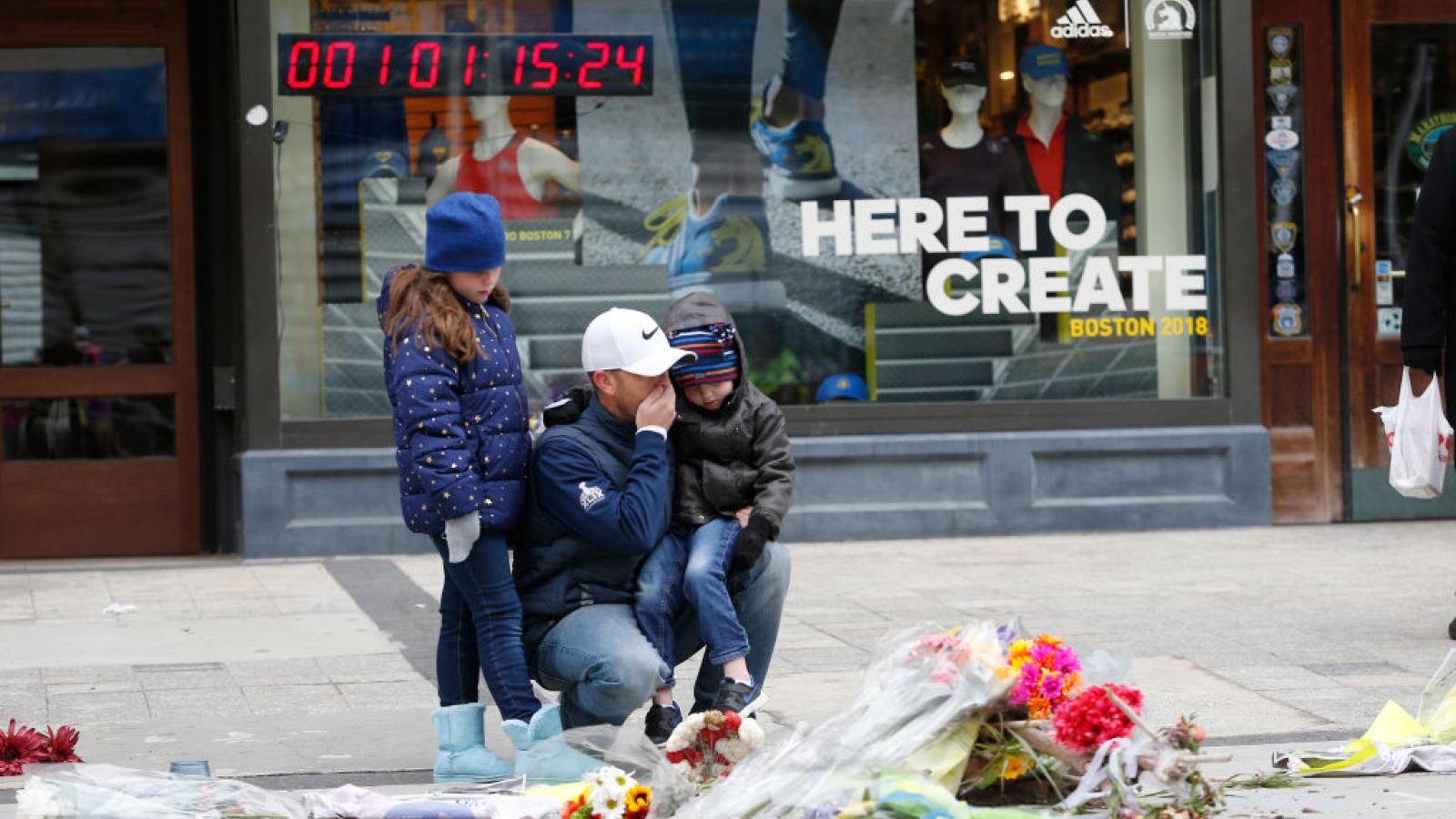 The Supreme Court on Monday said it will consider reinstating the death sentence for 2013 Boston Marathon bomber Dzhokhar Tsarnaev.

The justices agreed to hear an appeal filed by the Trump administration, which carried out executions of 13 federal inmates in its final six months, according to the Associated Press.

The case won’t be heard until the fall.

The Obama administration, in which now- President Biden served as vice president, made the initial prosecution and decision to seek a death sentence.  The case is being viewed as Biden's first big test as president on capitol punishment, the wire service also reports.