A prominent conservative watchdog group has sued the District of Columbia for the results of an autopsy performed on Brian Sicknick, the U.S. Capitol officer who died after the Jan. 6 riot on Capitol Hill.

In its lawsuit, Judicial Watch argues that it previously submitted a Freedom of Information Act request to D.C. authorities for "all records, including but not limited to autopsy reports, toxicology reports, notes, photographs, and [Office of the Chief Medical Examiner] officials’ electronic communications, related to the death on Jan. 6, 2021 of [Sicknick] and its related investigation."

The OCME ultimately denied Judicial Watch’s request. The group appealed that decision, yet Judicial Watch notes that OCME "has failed to provide Plaintiff with a final determination on its administrative appeal."

The filing asks the District of Columbia’s Superior Court to order the medical examiner to surrender all records related to Sicknick’s autopsy.

A grand jury earlier this week indicted two men – Julian Khater of Pennsylvania and George Tanios of West Virginia – in connection with the death of Sicknick, who died in the hours following the attack.

They were indicted on 10 count including at least one for allegedly assaulting Sicknick and other officers with bear spray. However, authorities have yet to announce Sicknick's exact cause of death. 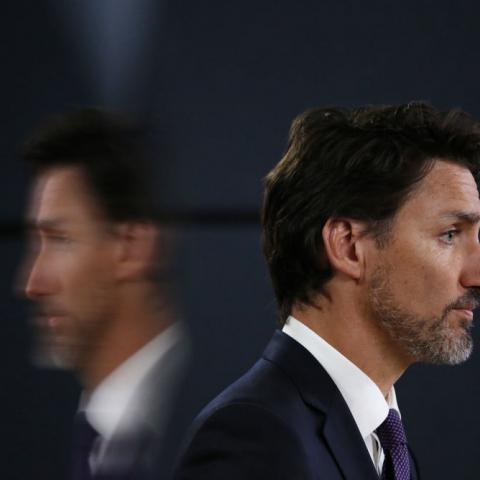 ‘Not intending to stay?’ Psaki’s explanation for failing to COVID test illegals panned