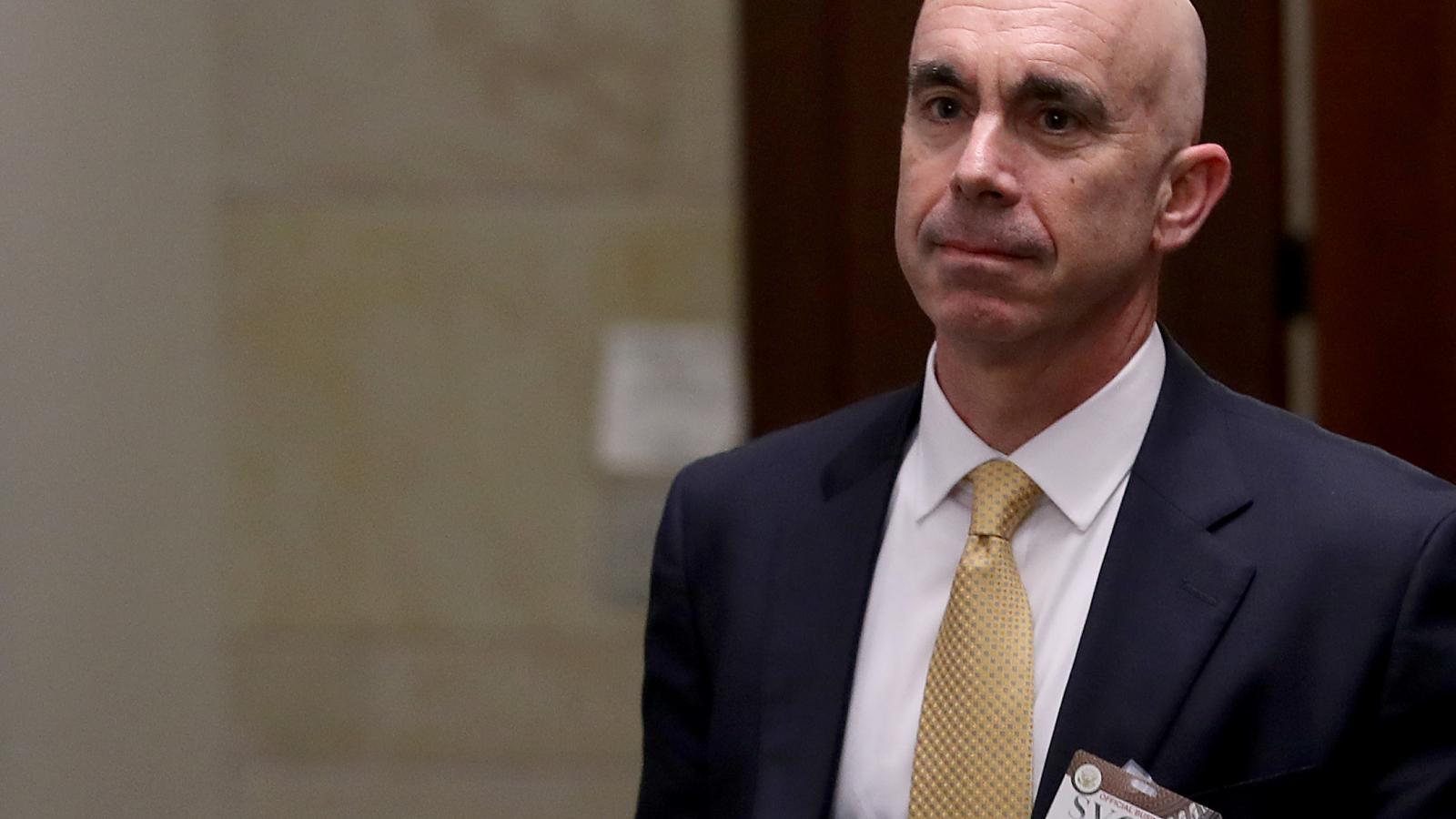 Democrats and others allege Linick was forced out because his government watchdog office was investigating allegations of impropriety by Pompeo.

The Democrat-controlled House on Monday issued subpoenas to four Pompeo aides, arguing the administration is stonewalling its investigation into Linick’s firing.