Milley also said such calls were "routine" and done "to reassure both allies and adversaries."

Gen. Mark Milley, chairman of the Joint Chiefs of Staff, on Friday defended the calls he made to his Chinese counterparts during the final months of the Trump presidency, saying they were "perfectly within the duties and responsibilities" of his job as the United States’ top U.S. military officer.

Milley's remarks are his first public comments about the calls since they were reported earlier this week. He made them to the Associated Press and another reporter traveling with him to Europe.

He also said such calls were "routine" and done "to reassure both allies and adversaries in this case in order to ensure strategic stability," the wire service also reports.

The information about the calls are included in the forthcoming book "Peril," by Washington Post journalists Bob Woodward and Robert Costa, according to excerpts.

Milley made the calls in October 2020 and January, as Trump was losing reelection and after the Jan. 6 Capitol riot, respectively, amid his concerns about the former president’s state of mind and purported worldwide concerns about the state of America.

Milley made the two calls to Gen. Li Zuocheng of the People’s Liberation Army to assure him that the United States was not going to suddenly go to war with or attack China, the Associated Press also reports. 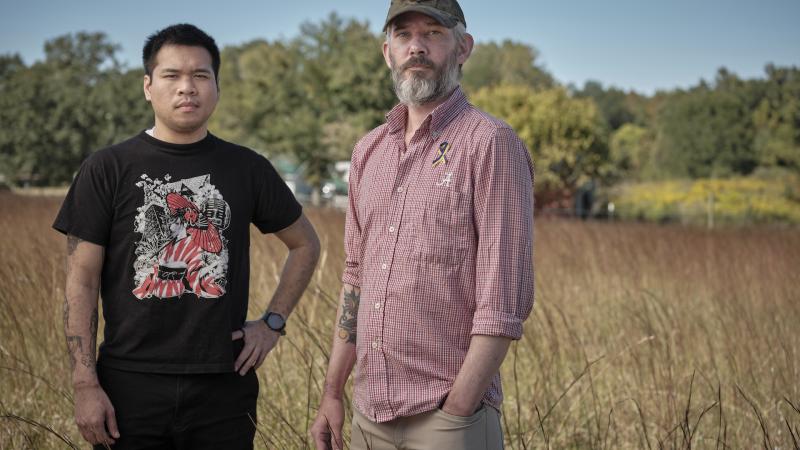 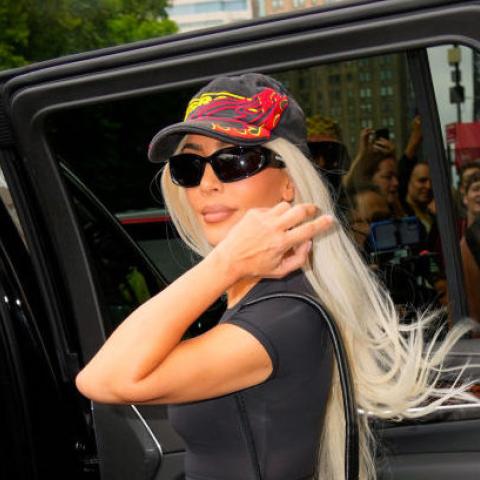