Government documents from Florida show that social media giant Twitter failed to properly file to do business in the state, incurring a fine for transacting business there without the official permission of state officials.

The documents, available on the website of the Florida Department of State's Division of Corporations, show that in March the department received from Twitter an "application by foreign corporation for authorization to transact business in Florida."

The application reveals that Twitter "first transacted business in Florida" in June 2015, apparently well before it registered to do business there. A letter sent back to Twitter by the department indicates that the social media company failed to properly register with the state, potentially for many years.

"According to the application submitted to this office," the document reads, "this entity transacted business in the state of Florida before properly registering with the Florida Department of State, Division of Corporations."

The state informed Twitter that it would be hit with "a $500 civil penalty and an annual report filing fee for each year the entity failed to properly file a Florida annual report," an amount the division said totaled $900.

State law stipulates that "a foreign corporation which transacts business in [Florida] without obtaining a certificate of authority" might "be liable for a civil penalty of not less than $500 but not more than $1,000 for each year or part thereof" that it conducts that business.

It was not immediately clear if the state was treating the June 2015 date as the one on which it was assessing the filing fee. The Division of Corporations did not respond to a voicemail and an email on Thursday regarding the application.

A law firm representing Twitter did not respond to a request for comment left on a voicemail on Thursday. A spokeswoman for Twitter, meanwhile, said on Thursday evening that the company declined to comment.

Twitter in its application lists its "Florida Registered Agent" as CT Corporation System, a firm located in the Miami-area community of Plantation. Registered agents are entities that handle legal and other business transactions on behalf of corporations; they are often employed by businesses in order to manage those affairs in other states.

Twitter is headquartered in San Francisco, though it is incorporated in Delaware, a common arrangement for U.S. corporations due to Delaware's favorable corporate climate. 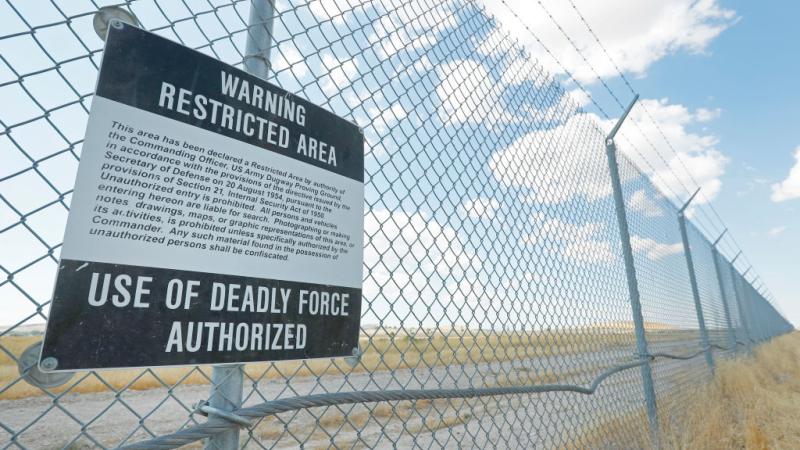