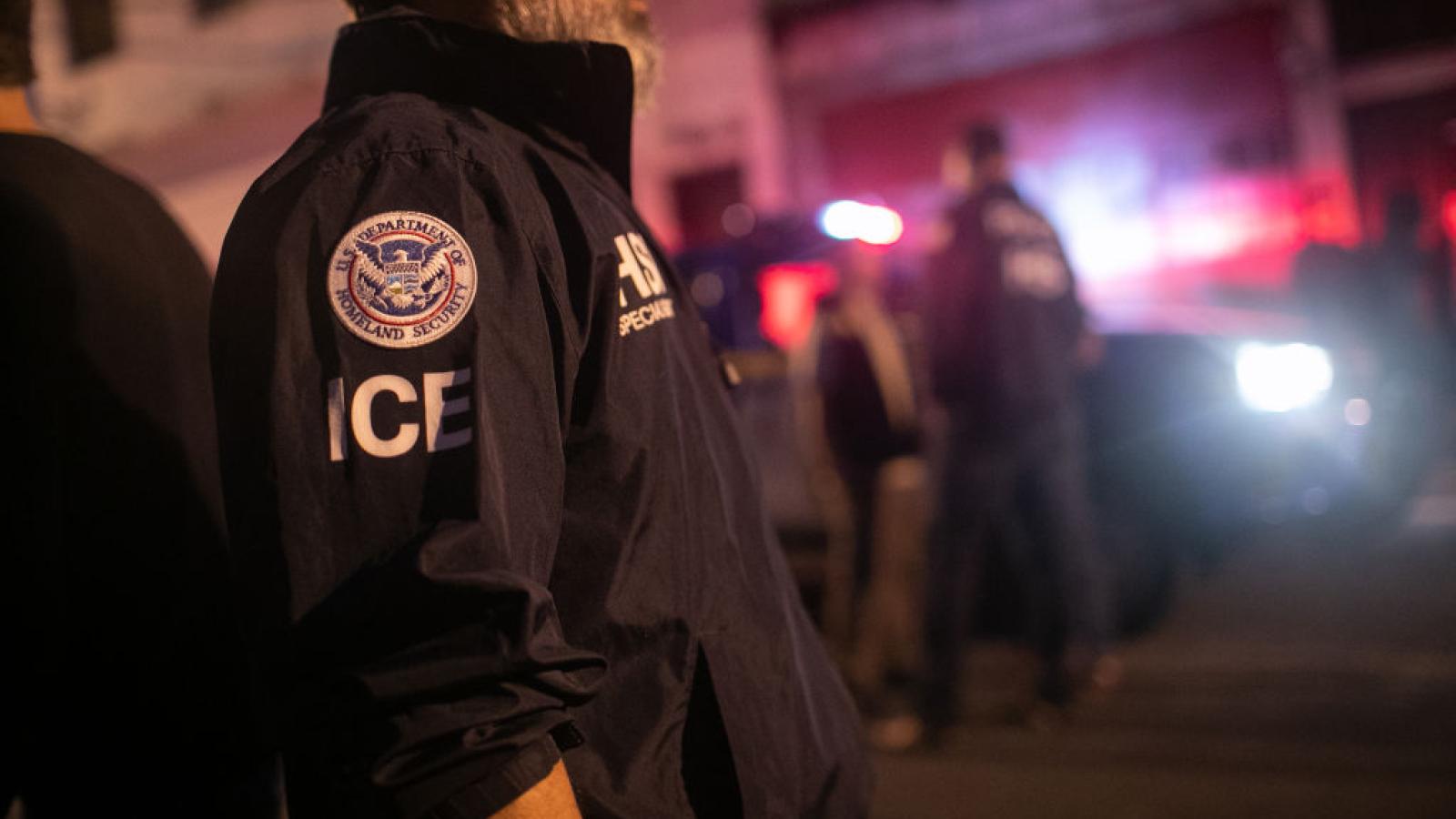 Federal officials have suspended much of their immigration enforcement efforts to encourage illegal immigrants to get coronavirus testing and treatment to limit the spread of the infection.

Immigration and Customs Enforcement announced the policy change late Wednesday. The agency informed Congress that it will “delay enforcement actions” and use “alternatives to detention” during the virus outbreak, according to The Washington Post.

ICE said one exception will be the agency’s efforts to deport foreign nationals who have committed crimes or pose a threat to public safety, The Post also reported.

The notification to Congress specifically stated that ICE agents would not attempt to detain illegal immigrants at or near doctors’ offices, hospitals and other health care facilities, except under the extraordinary circumstances, to encourage them to seek medical care.

It’s unclear what will happen to illegal immigrants already in detention. ICE could not be reached for comment early Thursday morning.