"Noncooperation policy" bars jail from working with immigration officials under some circumstances.

Officials at a Virginia county jail recently used a "noncooperation" policy to release an illegal immigrant wanted on felony charges instead of turning him over to the U.S government, according to federal immigration officials.

Prince William County, southwest of Washington, D.C., released an inmate Sept. 29 despite an active criminal warrant for his arrest," the U.S. Department of Immigration and Customs Enforcement posted Friday on its website.

The Prince William County Police Department last month detained the 25-year-old on charges of assaulting a family member. The suspect last year had been charged with illegal reentry into the country, a felony punishable by up to 20 years in prison. ICE last month lodged an immigration detainer with the county upon the suspect's detainment there.

Yet the county "did not honor either the immigration detainer or the criminal warrant and released [the suspect] into the community," federal officials saic.

The decision was made as part of the county's "noncooperation policy," which "bars the Prince William County Jail from cooperating with ICE when officers lodge immigration detainers for individuals in local custody who are in violation of immigration law."

However, the suspect was subsequently arrested by ICE "during a targeted enforcement operation" earlier this month in nearby Woodbridge, ICE said.

Swastika found in one of State Department's elevators 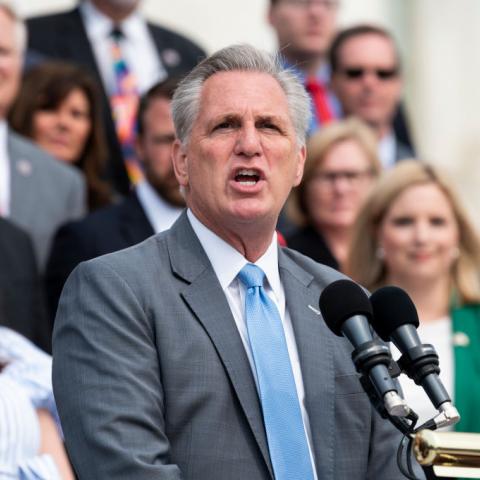 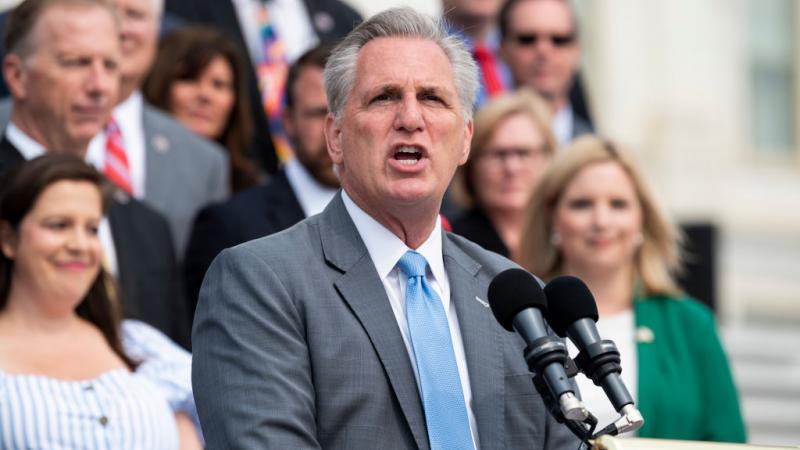 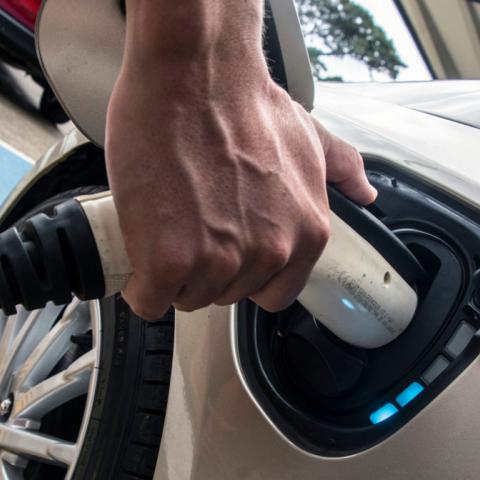