Trump and his allies argue that some of the documents are protected by executive privilege.

The National Archives plans to release some Trump-era White House documents on Wednesday to the House committee investigating the Jan. 6 riot at the U.S. Capitol, despite protests from former President Donald Trump.

"Absent an intervening court order, the Archivist intends to release records from the fourth tranche to the Committee at 6:00 pm tomorrow," Boynton wrote, according to USA Today.

The National Archives, which stores all White House files, is scheduled to release several pages that have not been formally blocked while the former president pursues a Supreme Court challenge to prevent the release of a trove of records to the Jan. 6 committee. The court has not yet acted on Trump's request.

In total, four pages will be released, CNN reports.

The Jan. 6 committee has sought extensive documents from the Trump administration, many of which the former president and his allies say are protected by executive privilege.

The Biden administration believes that the documents set to be released are not covered by Trump's lawsuit, according to CNN.

The panel withdrew from some Trump document requests last month after receiving pushback from the Biden administration.

The current administration supports the release of most Trump-era records, however, saying it is in the public's interest. 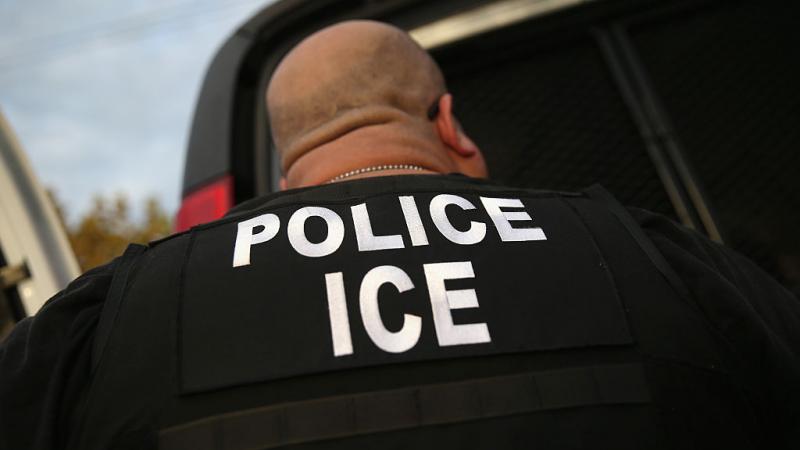