The expected post-Labor Day spike in cases across the country has also hit VA hospitals.

Secretary of Veterans Affairs Robert Wilkie say that nursing home care for veterans has been exceptionally good because the agency began preparing months before a pandemic was declared.

Wilkie told "Just the News AM" on Thursday the agency started gathering supplies and drafting safety protocols as early as January, when the first cases were being reported in the U.S.

“We started writing down the procedures we would have to follow when the emergency was declared, and we started to put those in place sometime at the end of February, so that by the first of March, we had made tough, tough medical decisions,” Wilkie told show host Carrie Sheffield.

What hasn’t been publicized, Wilkie said, is that 54,000 of the 61,000 veterans who have contracted COVID-19 have fully recovered.

There are now 4,200 active cases with 500 veterans in the hospital.

Out of the 134 VA nursing homes across the country, Wilkie says, there are four covid-positive cases.

However, the agency reports a 70% increase in VA hospital cases in the past 30 days, a huge spike for these communities.

When New York Gov. Cuomo became overwhelmed with COVID-19 cases, the department welcomed the people of New York who were not veterans into their hospitals for treatment.

“I'm still waiting for the governor and the state officials to say thank you to the New Yorkers who are VA employees,” Wilkie said. 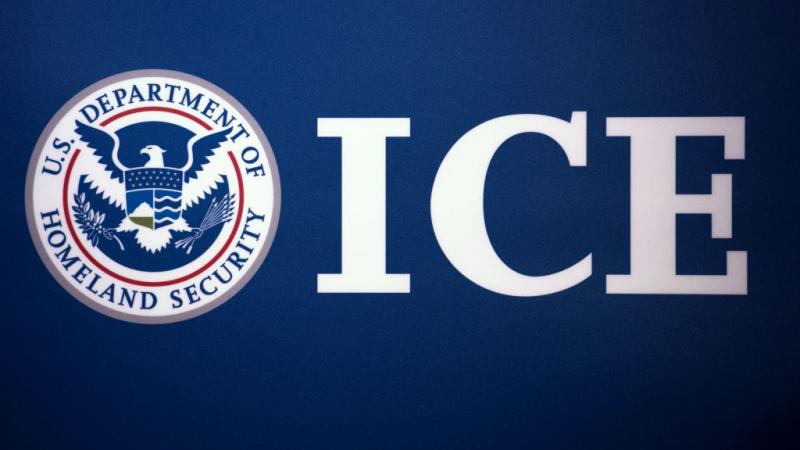 Acting Secretary of Defense: 'We are not a people of perpetual war' 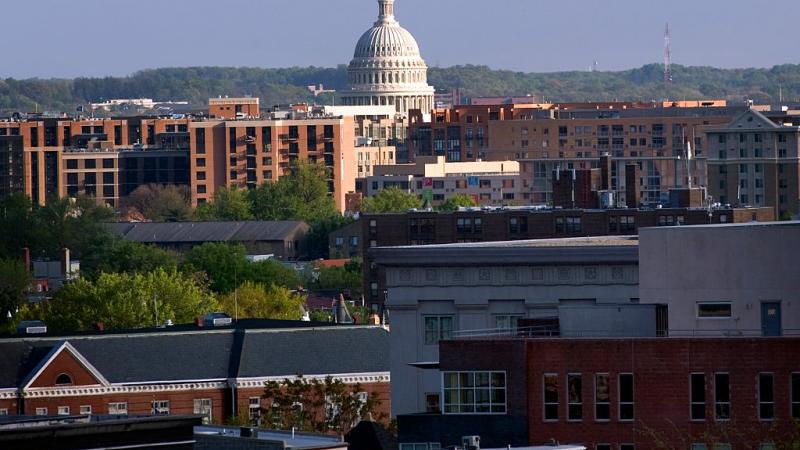