"We need to take politics out of what’s going on," the mayor said.

The Democrat-led Texas city of El Paso is increasing its program to send migrants to New York City, approving a $2 million contract for charter buses to continue the cross-county drop-offs.

The contract was approved Monday by the El Paso city council and calls for as many as four buses a day through through December 2023, with most going to NYC.

El Paso Democrat Mayor Oscar Leeser says the city a month ago had roughly 400 migrants a day and now has 1,000 to 1,400 daily, according to Fox News.

"It's a federal issue. We are assisting the federal government in this program," said Leeser, the news website El Paso Matters reports.

The program is separate from Texas Republican Gov. Greg Abbott's Operation Lone Star, which has bused over 10,000 migrants to sanctuary cities across the country since April.

The contract is with Gogo Charters LLC, which has already been making such excursions for El Paso under the city’s emergency ordinance approved in May. 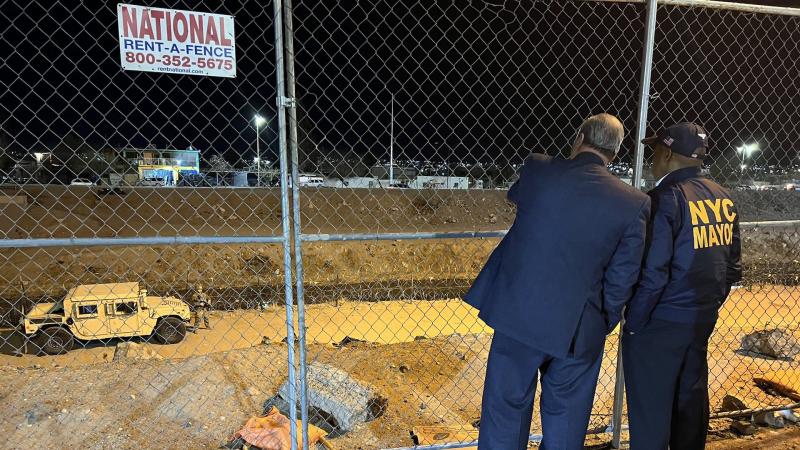