New York City this week partially rolled back qualified immunity for its police officers, potentially teeing up an increase in civil lawsuits against cops normally shielded by that policy.

"Qualified immunity" is a principle in which government workers, including police officers, are afforded broad protection from civil suits filed in response to actions taken pursuant to their jobs. Public servants are only open to such lawsuits if their conduct appears to have clearly violated the rights of a plaintiff.

In a statement, the New York City Council said its vote "effectively end[s] qualified immunity as a defense for certain civil rights violations."

The measure, which is expected to be signed by New York Mayor Bill de Blasio, "end[s] qualified immunity for police officers in New York City by creating a new local civil right protecting New Yorkers against unreasonable search and seizures and against excessive force and ban the use of qualified immunity, or substantially equivalent immunities, as a defense," the city council said.

City Council Speaker Corey Johnson said in a tweet that New York is "the first city in the country" to pass such a measure. 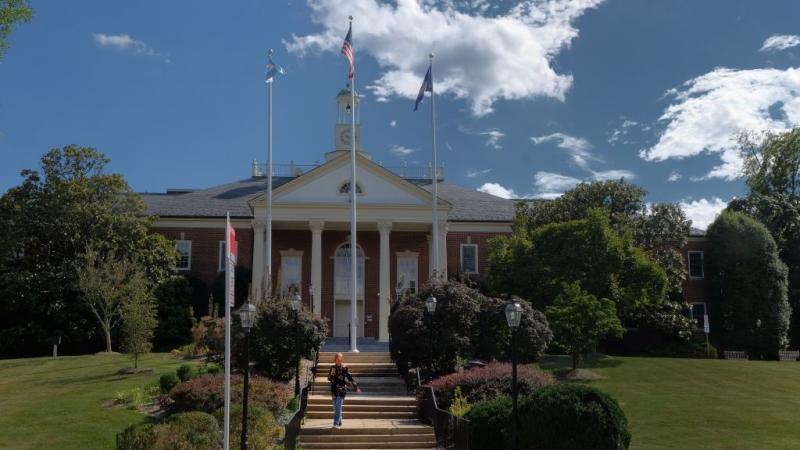 Parents of alleged Michigan high school shooter return for arraignment, not on the run, attorneys