Two county sheriffs, Undersheriff Rick Sung and Capt. James Jensen, were also indicted in the scheme, for allegedly extracting the promise from Moyer to have the company donate the iPads, worth $70,000, according to CNBC.

The indictments Monday concluded a two-year investigation by the district attorney's office, which found that Sung and Jensen "held up" the licenses, refusing to release them until they got something of value, prosecutors said in a statement.

The deal was scrapped in August 2019, when Sung and Moyer reportedly learned of a district attorney office's search warrant to seize all of the sheriff office's concealed carry licenses.

"Tom Moyer is innocent of the charges filed against him," Moyer's lawyer, Ed Swanson, told CNBC. "He did nothing wrong and has acted with the highest integrity throughout his career. We have no doubt he will be acquitted at trial." 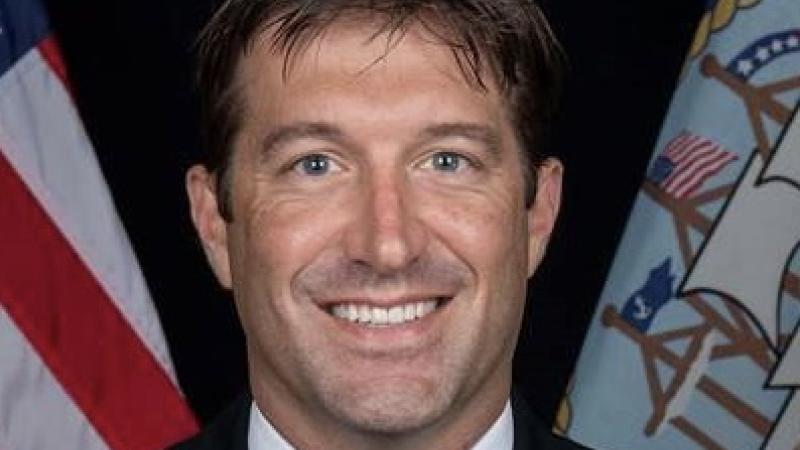