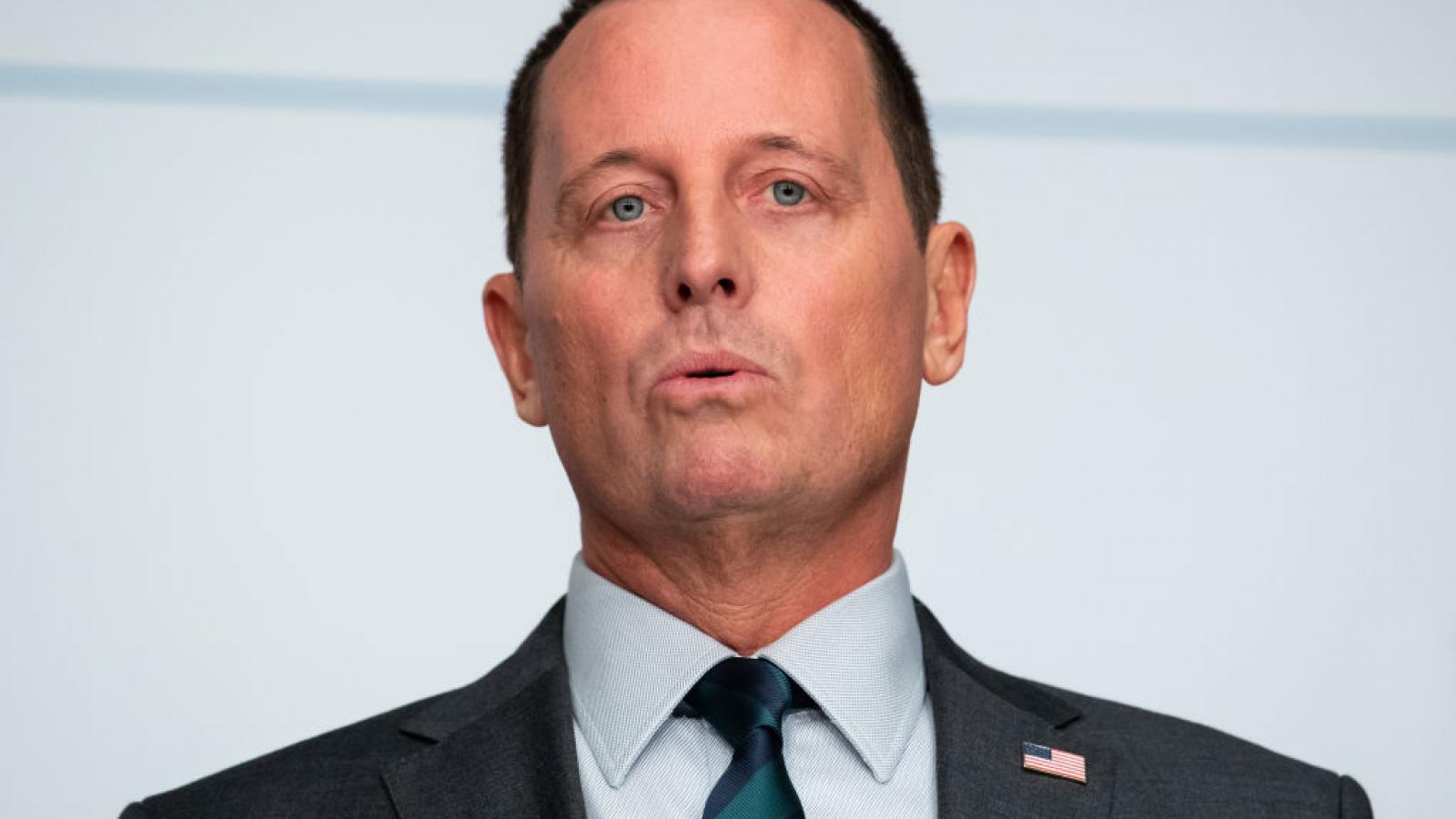 The Central Intelligence Agency has come a long way since Fred Rustmann joined in 1966, when he was required to take a poloygraph that asked whether he was gay.

In what was called the “Lavender Scare,” the CIA began polygraphing employees in 1948 with a question on homosexual activity to identify gay employees for dismissal. CIA officials feared that closeted gay staff were vulnerable to blackmail.

Rustmann, a 24-year veteran of clandestine service, retired from the CIA in 1990 with a senior intelligence service ranking and went on to build a business intelligence business.

“Whatever you think about the polygraph, it’s pretty good if you have a good interrogator,” Rustmann said in an interview with Just The News. “People who were quite gay probably most likely came out. Could there have been any in the closet while I was there? It’s possible.”

The CIA reports that between 1949 and 1953, homosexuality accounted for as much as three-quarters of both agency applicant rejections and employee separations. In 1953, President Dwight Eisenhower signed Executive Order 10450, effectively banning gay people from working for the U.S. government or its private contractors. The Eisenhower administration cited concerns over the “suitability” of federal employees — including alcoholics, “neurotics,” gays and lesbians.

How times have changed.

"The homosexual question has evolved a lot, and I think for the better," said Rustmann.

“The naming [of Grenell] is absolutely historic and makes me proud to be a gay man that openly supports this administration,” said Rob Smith, a gay Iraq War Army veteran. “Ric has been a tireless advocate for the decriminalization of homosexuality worldwide, and this administration is the first Republican administration in U.S. history to recognize LGBT pride month.”

Smith, author of the upcoming book “Always a Soldier: Service, Sacrifice, and Coming Out as America's Favorite Black, Gay Republican,” called Grenell’s role “a major moment in history, especially given that in the past, gay people couldn’t openly serve in many capacities in the government and America."

"But aside from all of that," Smith added, "Ric is just a well-qualified and extensively credentialed addition to the cabinet.”

The Human Rights Campaign, a left-leaning LGBT-rights organization (which supported impeachment against President Trump), did not respond to a request for comment about Grenell’s historic role.

Grenell highlighted that he is serving as "acting" director and tweeted last week that he is definitely not the permanent nominee.

Correct. Acting. The President will announce the Nominee (not me) sometime soon. https://t.co/9ShqB2eXea

However, Collins told Fox Business the DNI role wouldn't be of interest to him and that he wouldn't accept it if nominated.