The debilitating syndrome struck Americans and Canadians in sensitive postings around the world during time when Russia was ramping up electronic warfare.

A U.S. government report that cites “directed” radiation as the likely source of mysterious illnesses that afflicted Americans stationed overseas coincides with the announcement from Russia that it has beefed up its ability to wage electronic warfare.

The report from the National Academies of Sciences, Engineering, and Medicine found that "directed, pulsed radiofrequency energy” was “the most plausible mechanism” that caused overseas diplomats and intelligence officials to suffer debilitating symptoms. This form of energy includes microwaves, noted the authors of the report that was viewed by Just the News.

The malady, known as Havana Syndrome, struck Americans and Canadians in sensitive postings around the world, including Cuba, Russia, and China.

"For some of these patients, their case began with the sudden onset of a loud noise, perceived to have directional features, and accompanied by pain in one or both ears or across a broad region of the head, and in some cases, a sensation of head pressure or vibration, dizziness, followed in some cases by tinnitus, visual problems, vertigo, and cognitive difficulties," the report authors wrote in a summary.

The report was released over the weekend, shortly after Moscow announced the results of a robust special training session for members of a dedicated electronic warfare battalion.

The session, held in the Leningrad region, included exercises with radio-electronic radiation, and involved working out standards to launch electronic warfare against a mock enemy.

"Also, the military personnel of the EW battalion conducted a set of measures to collect and analyze intelligence information based on the reception of electromagnetic radiation in the HF and VHF bands," Russia’s Ministry of Defense wrote in a Dec. 4 statement.

The Russian exercise and the scientific findings may or may not be connected, a U.S. intelligence source told Just the News. But, the source added, they should be viewed within the framework of a larger picture.

"Take the 30,000-foot perspective," the intelligence source said. "You might not be able to draw a direct line between events, but you could reasonably ask questions."

Investigators asked questions as soon as the attacks began. Some suspected but could not prove that Russia was behind the invisible attacks. Suspicions intensified when CIA officers reported being waylaid by Havana Syndrome-type symptoms while visiting Russia in 2017 on official business.

"I knew something was really wrong with me," former CIA agent Marc Polymeropoulos said Monday while describing his ordeal to the Today show. The extreme vertigo, headache, vomiting and more created "by far the scariest night of my life," he said.

Russia in earnest aimed to use electronic warfare when it faced off against Georgia 12 years ago in South Ossetia and Abkhazia. Those efforts, however, did not succeed.

Russia could not suppress Georgian air defense systems, and as a result lost aircraft to enemy fire. Russia has since prioritized investing in electronic warfare tools, according to a 2019 report from Georgetown University.

These include "sharpening its capabilities in the electromagnetic spectrum," wrote one analyst in an April monograph for the American Security Project.

The American scientific committee report that was released Saturday did not name a likely source for the directed radiofrequency attacks. Additionally, the study’s 19 scientists wrote that they have not completely ruled out other less likely causes to explain the illnesses.

The scientists did, however, note that many cases have persisted after the victims came home.

"As of June 2020, many of these personnel continue to suffer from these and/or other health problems," the authors wrote.

"The committee found these cases quite concerning, in part because of the plausible role of directed, pulsed radiofrequency energy as a mechanism, but also because of the significant suffering and debility that has occurred in some of these individuals,” the report's committee chairman, David Relman, said in a statement.

The Russian Embassy in Washington, D.C. did not respond to questions from Just the News. 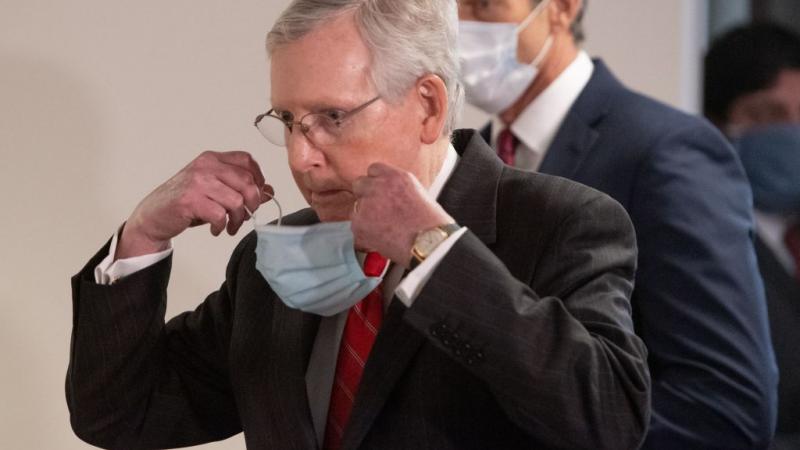 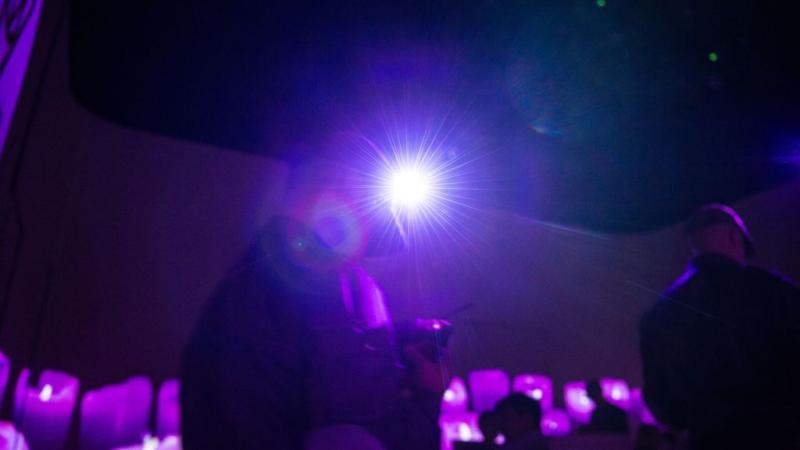