Russia will act in response to U.S. troops being transferred east from Germany, the military official said. 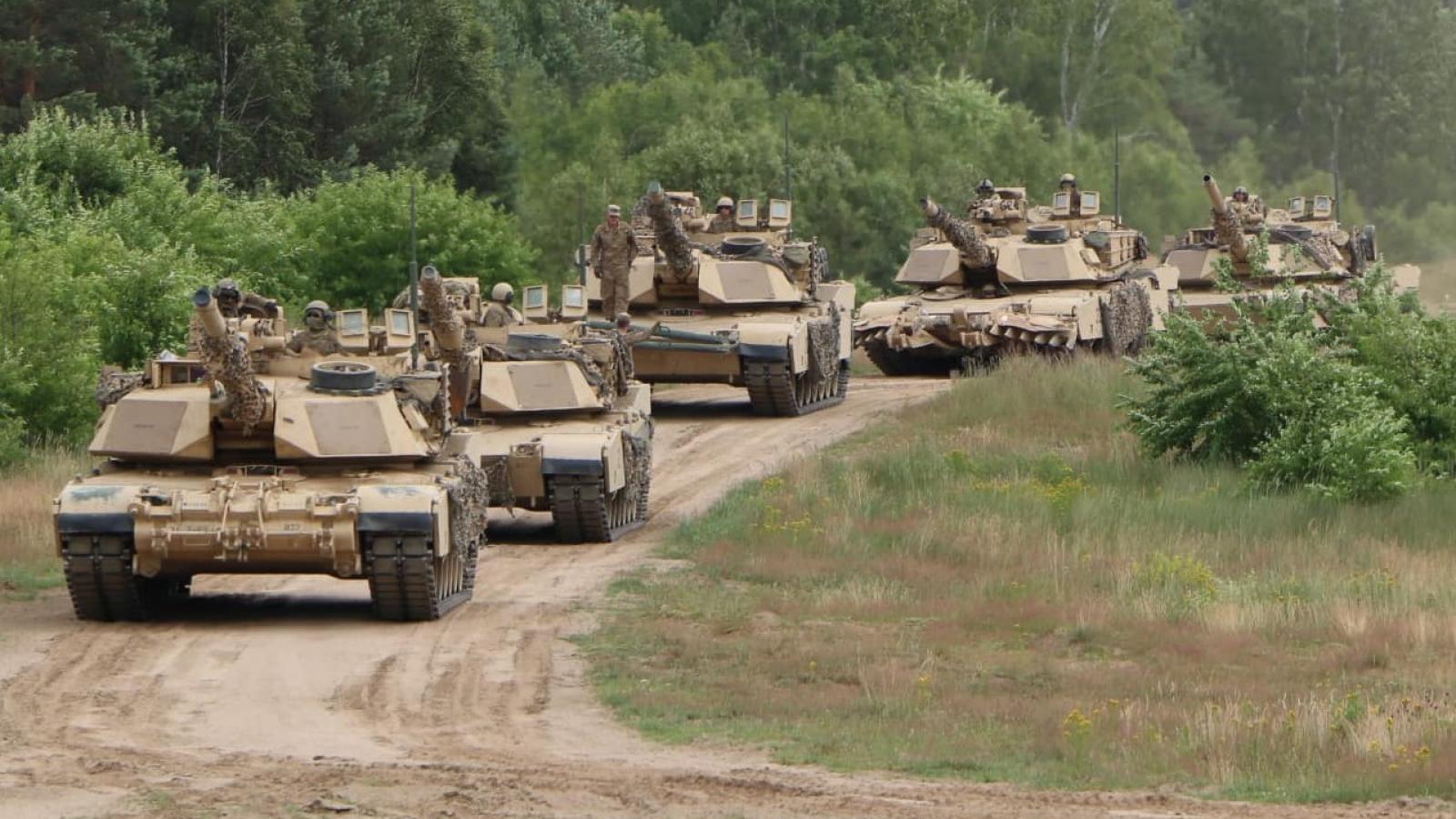 In response to U.S. troops being repositioned in Europe, Moscow will transfer soldiers and weapons to its borders with NATO, a Russian military official reportedly said this week.

"Of course, there will be a military response to these steps by Washington,” said Major General Vladimir Bogatyryov, inspector of the Russian Defense Ministry, according to the Moscow-based Interfax news agency.

Bogatyryov made the remarks following the Pentagon’s Wednesday announcement that some 12,000 American troops soon will leave Germany, and that 5,600 will be stationed elsewhere in NATO as a deterrent to Russia.

"We are moving forces out of Central Europe, Germany, where they had been since the Cold War," U.S. Defense Secretary Mark Esper said on July 29 when announcing the plan. "We are following in many ways the boundary east, where our newest allies are" in the Black Sea region, Poland, and the Baltics.

"Russia will respond to US actions calmly and comprehensively," Bogatyryov reportedly said. "Such measures can be the deployment of carriers of the latest weapons as close as possible to the borders of those countries where the threat will come from, and additional military contingents deployed on the western borders of Russia."

The weapons could include hypersonic aviation systems, laser combat systems, and the new Zircon missile, which is believed to be capable of attacking sea and land targets at speeds of up to Mach 9.

"It will strengthen the ground groupings of the Western Military District,” Bogatyryov reportedly said. "It will continue to modernize the forces and troops of the Baltic Fleet, equipping them with means of delivering high-power ammunition to places of possible deployment of NATO forces, including hypersonic weapons and other types of advanced weapons."

As further warning, he added: "Do not forget that sufficient capabilities are available."

As of early Friday morning Moscow time, the Kremlin had not announced that any military transfers were in motion. 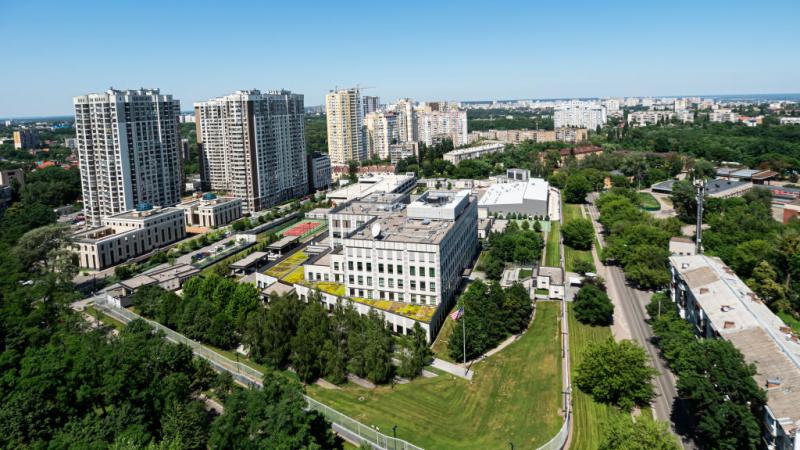 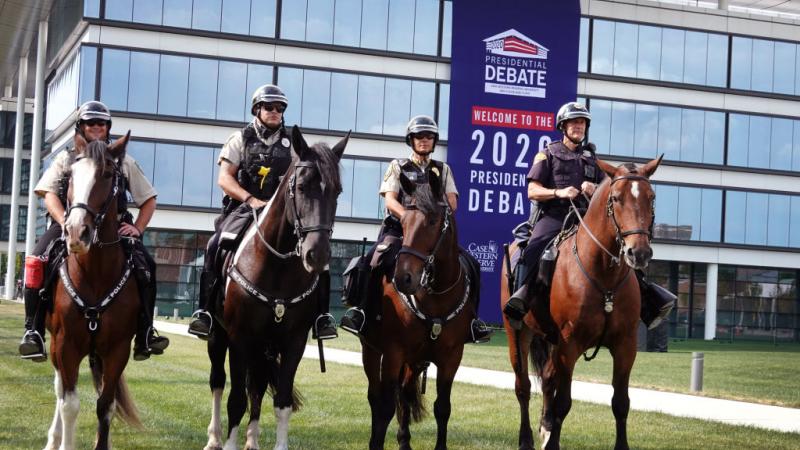