As Soleimani anniversary looms, U.S. sends B-52 bombers over Middle East in warning to Iran 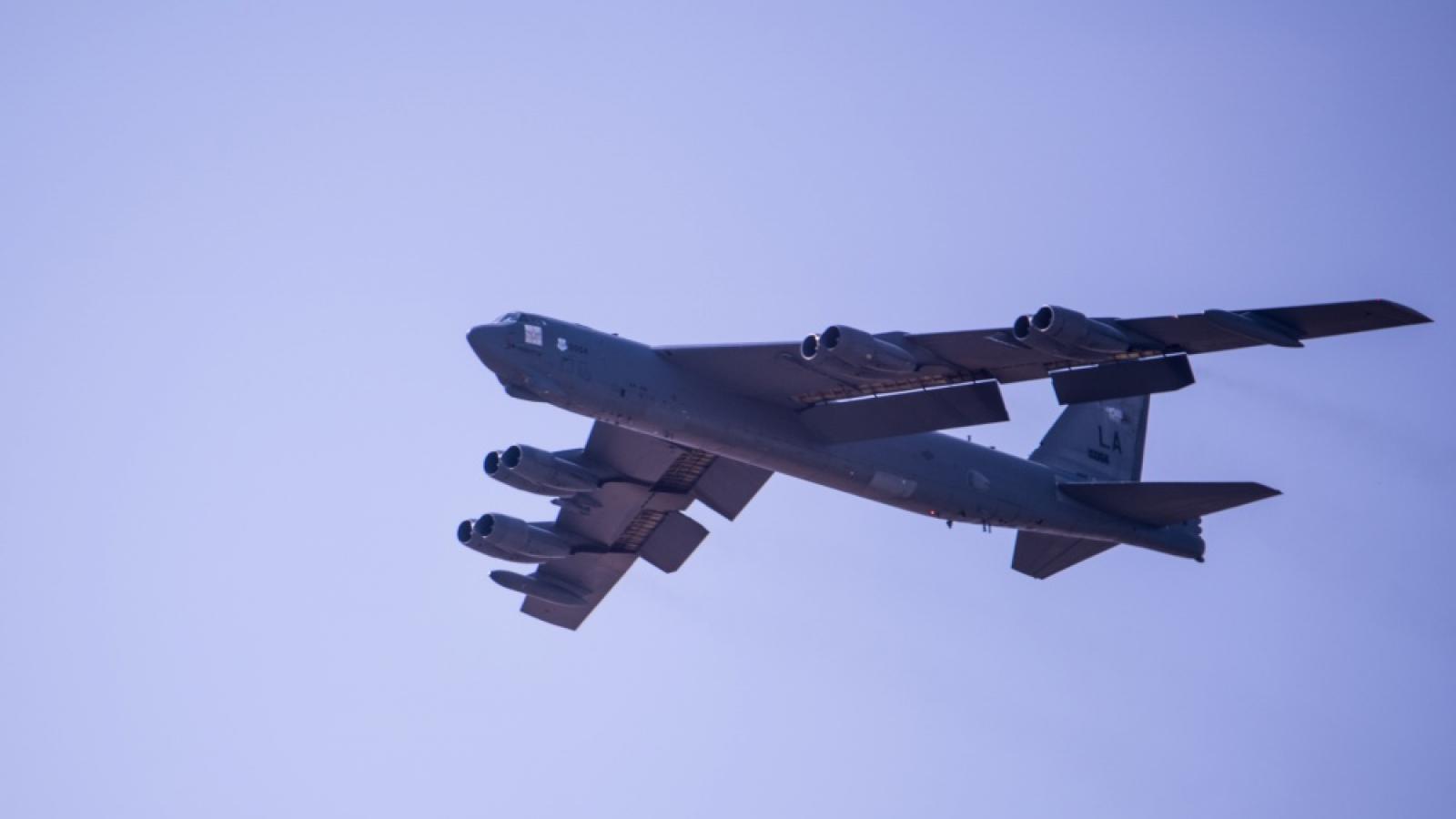 Two B-52 long range bombers made a "deliberate appearance" over the Middle East today after flying nonstop from the United States in a show of force aimed at deterring threats to America, U.S. military commanders said.

The flights came amid fresh declarations from Iran that President Donald Trump is the "number one criminal" culpable for the death of Iranian Quds Force commander Qassem Soleimani, who was killed in a Jan. 3, 2020 drone strike.

The B-52s flew from Minot Air Force Base in North Dakota, aiming to deliver an unequivocal message to anyone who plans to harm American people or interests, U.S. Central Command (CENTCOM) said in a Wednesday statement.

"The United States continues to deploy combat-ready capabilities into the U.S. Central Command area of responsibility to deter any potential adversary, and make clear that we are ready and able to respond to any aggression directed at Americans or our interests," said the CENTCOM chief, Gen. Frank McKenzie.

In the lead-up to the Jan. 3 anniversary, Iran has ramped up its threats to avenge the U.S. drone strike that killed Soleimani last year near Baghdad.

During the past month, Iranian Judiciary Chief Seyed Ebrahim Rayeesi has railed against the United States over economic sanctions and for pulling out of the 2015 nuclear deal. Rayeesi on Wednesday focused on Soleimani — and on Trump.

"Trump is the number one criminal in the assassination of martyr Soleiamni, who has admitted to the crime before the world people and he may by no means be seen immune to punishment for this act," Rayeesi said, according to Iranian media.

American officials who were involved in the strike on the former Quds chief "should account for their crime of assassinating martyr Soleimani," Rayeesi said.

Tehran on Wednesday launched a website dedicated to Soleimani, portraying the former commander as a beloved martyr, depicting him as a hero, and featuring illustrations of a seemingly grandfatherly figure.

Soleimani gained power in the 1980s during the Iran-Iraq war, and later took the helm of the elite Quds Force of Iran's Islamic Revolutionary Guard Corps. The Quds branch specializes in unconventional warfare and military intelligence operations. Soleimani is believed to have fostered insurgency operations against U.S. forces in Iraq, to include providing explosives that can penetrate American armor.

In 2019, the State Department directly blamed Iran for killing hundreds of American troops.

"In Iraq, I can announce today, based on declassified U.S. military reports, that Iran is responsible for the deaths of at least 608 American service members," Brian Hook, then the U.S. Special Representative for Iran, said during an April 2, 2019 briefing at the State Department.

"This death toll is in addition to the many thousands of Iraqis killed by the IRGC's proxies," Hook said.

In light of talk from Iran about retribution, the United States is alert to attacks on American interests or possibly the homeland, intelligence sources told Just the News.

The Wednesday B-52 flights are meant to deter any such action, the CENTCOM chief said.

"We do not seek conflict, but no one should underestimate our ability to defend our forces or to act decisively in response to any attack," McKenzie said.

The legendary B-52, with its distinctive wing configuration, has been a mainstay of U.S. strategic power since before many of its current pilots were born. The "Big Ugly Fat Fellow," known as the BUFF, was instrumental in the bombing campaigns against communist forces during the Vietnam War.

The Dec. 30 mission over the Middle East is the third bomber deployment into CENTCOM's area of operation in the last 45 days. 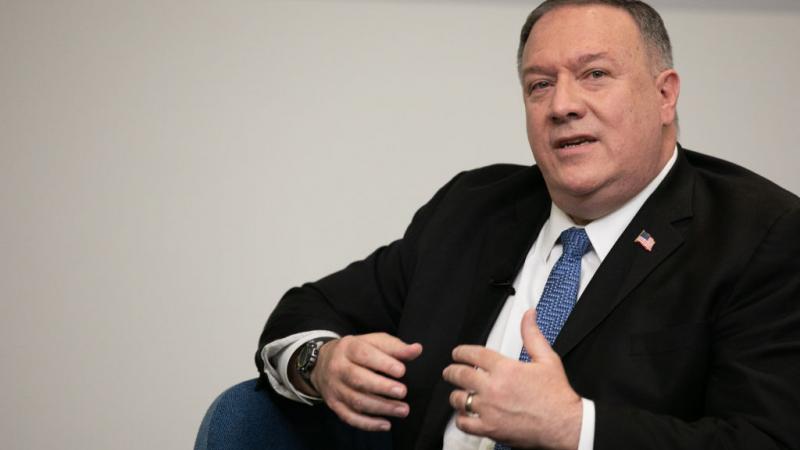