In an effort to help those who were on scene during the Jan. 6 riot at the U.S. Capitol, the Department of Veterans Affairs is offering crisis counseling via mobile facilities that normally are used to help traumatized veterans.

The VA has sent two of its Mobile Vet Centers to the Capitol grounds to help members of the Capitol Police, the National Guard, or Congressional staffs, according to officials.

The vans were dispatched less than a week after the Metropolitan Police Department's acting chief, Robert Contee, told a Congressional committee that the Capitol riot had left a lasting effect on his officers.

"Law enforcement training neither anticipates nor prepares for hours of hand-to-hand combat," Contee told lawmakers. "Even brief physical fights are physically and emotionally draining. MPD is working to support the emotional well-being of our officers who experienced this."

In his testimony, Contee noted that two officers — one each from the Capitol and Metropolitan Police — subsequently took their own lives after being present during the pandemonium. Others feel lingering effects, he said.

"Those seven hours, between the urgent call for help from the Capitol Police to [Metropolitan Police] and the resumption of work by both houses of Congress, will be indelibly etched on the memories of every law enforcement officer who was on the scene, as it is undoubtedly in the minds of the elected officials, congressional staff, and other Capitol employees who were forced to seek safety behind locked doors," Contee said in his testimony.

The Vet Center vans at the Capitol are meant as a first line of contact for anyone who is struggling in the aftermath of Jan. 6, said the VA health official, Stone.

"Staff are prepared to discuss and identify solutions to addressing stress, fatigue, grief, trauma and other thoughts or feelings individuals may be experiencing," Stone said in a statement. "We are a part of the communities we serve and want to be a part of the solution."

The VA has helped in other civilian crisis situations, Takano noted. Among them are the Coronavirus pandemic, and the shootings in Las Vegas and at the Pulse Night Club in Orlando. The Vet Center vans at the Capitol complex continue in that vein, he said.

Officials did not say how many people on Capitol Hill have used the vans. But, one congressional staff member said, the vans offer a silent reassuring presence.

"Even if you don't go in and talk to someone, it's good to know that you have that option," the staff member told Just the News. 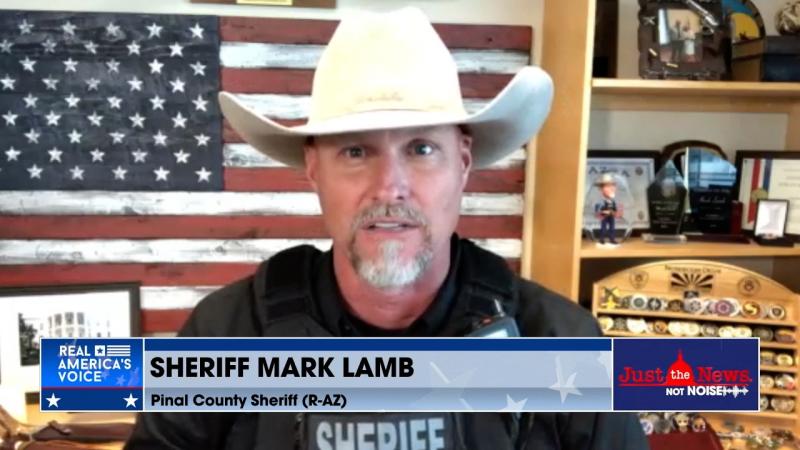