The 250 Guard troops will assist local police and will not be armed.

Washington, D.C., has been granted a request to have 250 members of its National Guard unit activated, in anticipation of possible protests following the George Floyd trial verdict.

The trial for ex-Minneapolis police officer Derek Chauvin, charged with murder and manslaughter in connections with Floyd’s May 2020 death, concluded Monday with jurors now deciding the verdict.

The request for the authority to put the Guard troops on standby was made by the office of D.C. Mayor Muriel Bowser and granted by the Defense Department, according to WUSA-9, a CBS affiliate.

"The District of Columbia National Guard is in a support role to the Metropolitan Police Department, and we are prepared to help provide a safe environment for our fellow citizens to exercise their first amendment right," said Brig. Gen. Aaron R. Dean II, the adjutant general of the D.C. National Guard.

The Guard troops will backup police with traffic enforcement and quick-response efforts if large-scale demonstrations occur. However, they will not be armed, the TV station also reports.

Christopher Rodriguez, director of the district's Homeland Security and Emergency Management Agency, said only the president can authorize the National Guard to be armed and that the district did not request that they be armed. 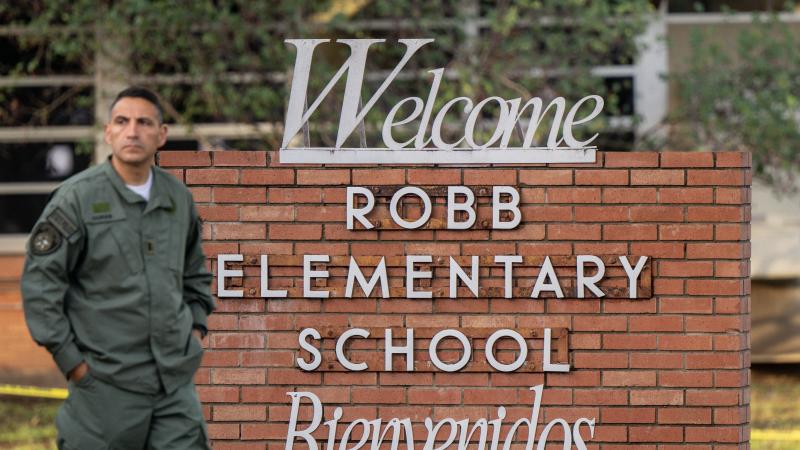