The resolution states that the board will defy "harmful legislation," including HB 1532, which state Republicans support.

The Pittsburgh School District unanimously passed a resolution against legislation that would bar teaching Critical Race Theory or any other concepts that regard one race as superior to another.

The resolution, which passed on Tuesday, states that the board will defy "harmful legislation," including HB 1532, formally referred to as the Teaching Racial and Universal Equality Act. The bill was proposed by Republican State Rep. Russ Diamond.

"All four bills are inconsistent with the needs of our students and threaten the ability of the School District of Pittsburgh to build a culture of belonging that embraces differences, reflects our local community and allows all students and educators to be their authentic selves," read the resolution. "The District formally opposes and rejects any legislation that suppresses classroom discussion, promotes fear, intolerance, and hate, and devalues staff, students and families of color, and LGBTQ+ students, staff, and families."

If passed and signed into law, the legislation would bar teaching "racist and sexist concepts" in Pennsylvania school districts. The intent of the bill is to curtail "the divisive nature of concepts more commonly known as Critical Race Theory." 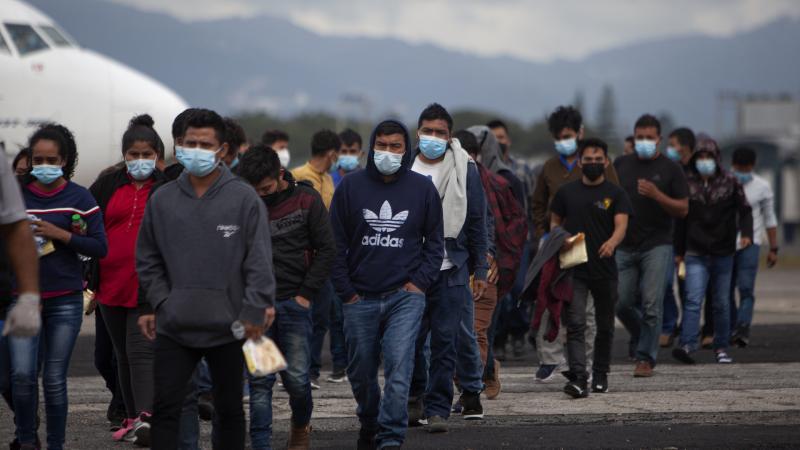