A Pennsylvania state Democrat lawmaker is proposing a bill to bar civilians from buying or owning body armor in the state.

The bill was proposed last week by state Rep. Tim Briggs, whose district is in suburban Philadelphia.

His legislation follows efforts on the federal level and in other states to prohibit civilians from acquiring protective shields, according to the Star News Network.

Senate Majority Leader Chuck Schumer called for a body-armor ban in 2019 after a mass shooting in Dayton, Ohio. The New York State Assembly has tried unsuccessfully over the past few sessions to pass such restrictions.

And such an effort in Pennsylvania would likely face a similar if not more difficult challenge, considering its legislature, unlike New York's, is controlled by Republicans who have previously not supported such measures.

When a ban on semiautomatic weapons came up for a vote last week, it failed decisively and received almost no GOP support, Star News also reports.

He also pointed out the alleged mass shooter earlier this month at a Buffalo, New York, supermarket was wearing a body shield and the mass shooter last week at a Uvalde, Texas, elementary school was similarly protected, which could explain why police could not subdue him quickly.

"Law enforcement responded almost immediately but could not protect the children in their fourth-grade classroom from the power of a military assault rifle wielded by a mass murder [sic] wearing body armor," Briggs said.

Days after Briggs circulated his memo, news came to light that the police response was not immediate and that numerous officers, while gathered at a school hallway, apparently hesitated for several minutes to enter a classroom into which a shooter had gone. 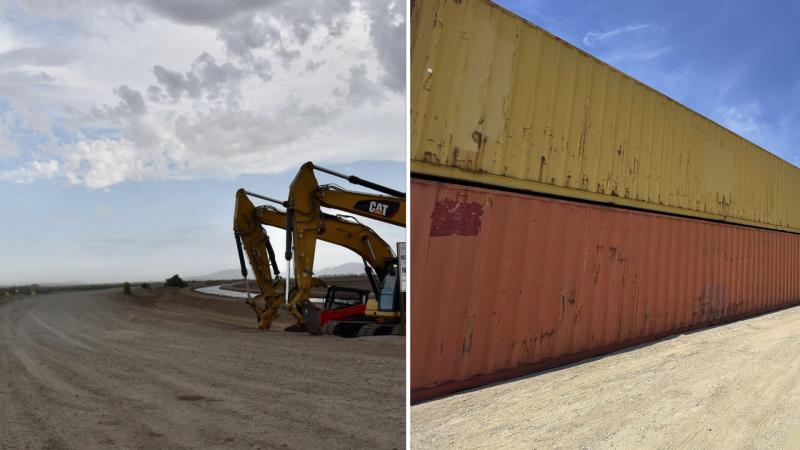