"There’s a new dynamic about what’s going on at the border."

Abbott made the claim during an interview on Fox News, slamming the Biden administration and claiming federal officials "either don’t have a clue what’s going on or they are purposefully misleading their fellow Americans."

"We had almost an 800% increase April over April of the amount of fentanyl that has been apprehended by the Texas Department of Public Safety," he said. "We have obtained enough fentanyl coming across the border to kill every single person in the state of New York."

Fentanyl is an extremely powerful opioid the usage of which has been growing in the U.S. in recent years and which has concurrently been responsible for a high number of overdoses. 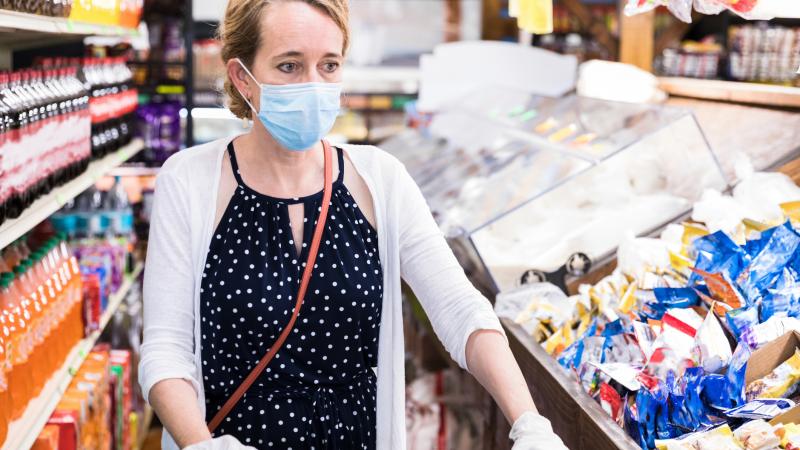 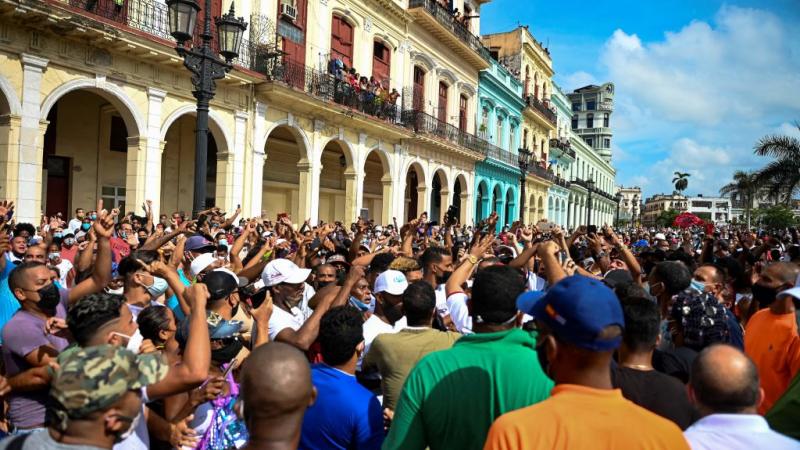