Biden has become the oldest U.S. president in history. 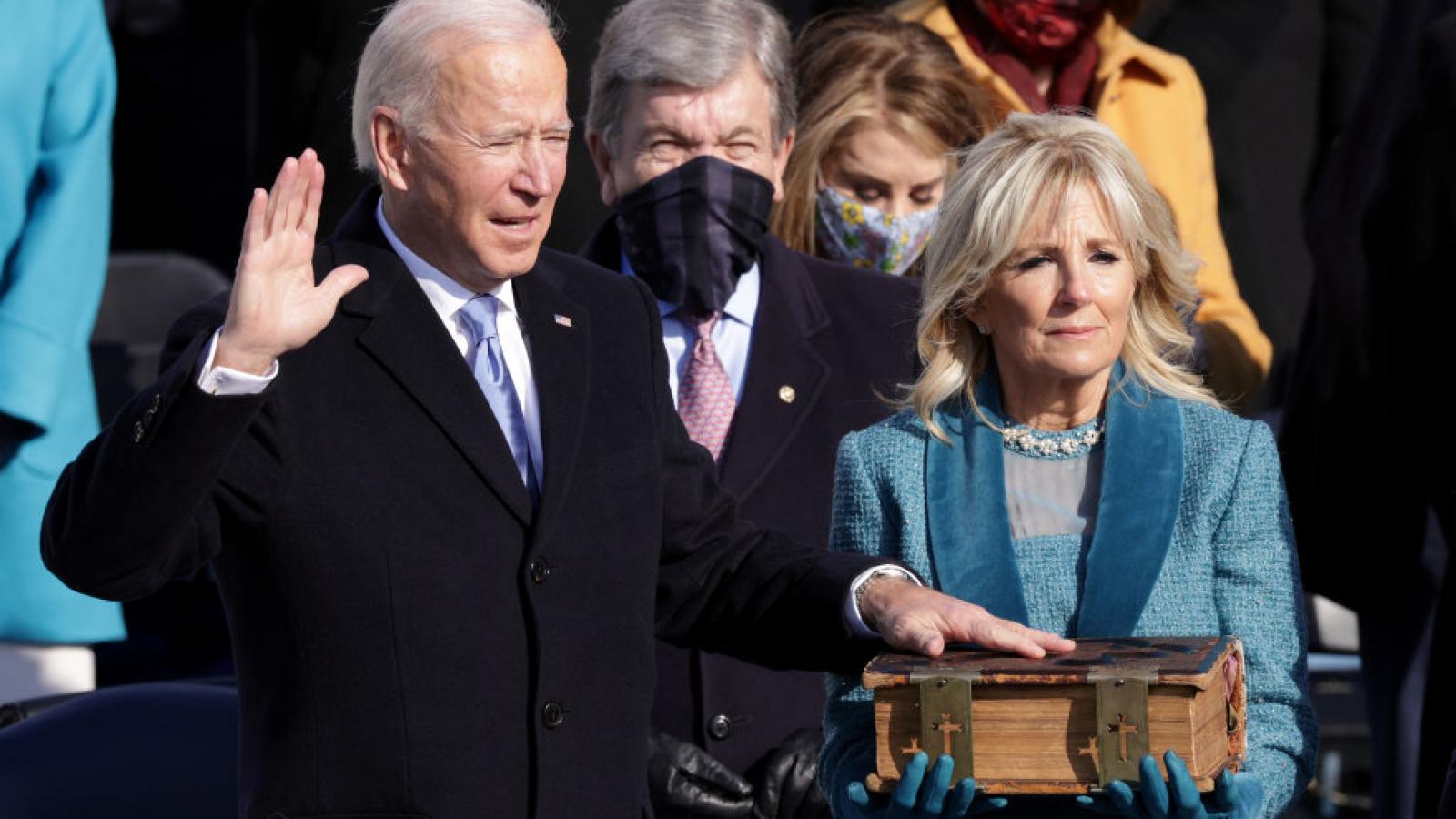 Joe Biden and Kamala Harris have been officially inaugurated as president and vice president of the United States at the U.S. Capitol on Wednesday.

The 78-year-old Biden, a Democrat, has become the oldest U.S. president in history.

The swearing-in ceremony at the U.S. Capitol Building featured Lady Gaga singing the National Anthem and Jennifer Lopez performing a medley of "This Land Is Your Land" and "America the Beautiful." County music artist Garth Brooks sang "Amazing Grace."

After the swearing-in ceremony, Biden, Harris, Clinton, Obama, Bush and their spouses will participate in a wreath-laying ceremony at the Tomb of the Unknown Soldier at Arlington National Cemetery.

Biden is expected to issue as many as 17 executive orders on his first day in office. 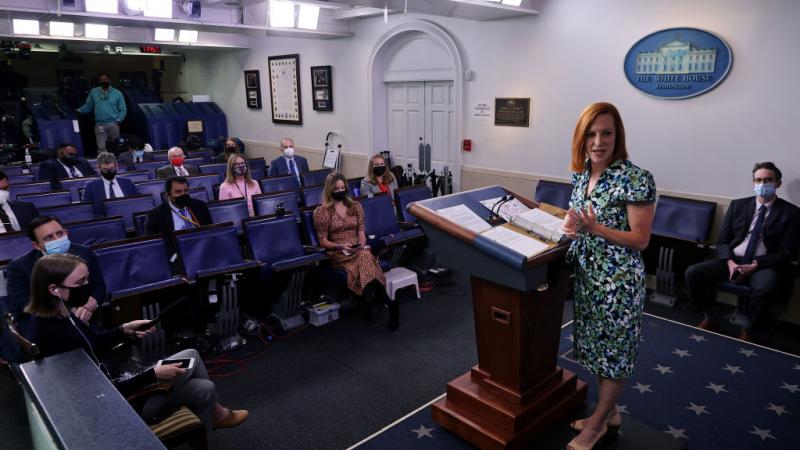