"I think it’s a mistake," Biden said about the Ranger allow full capacity for first home game. "I think it’s not responsible.” 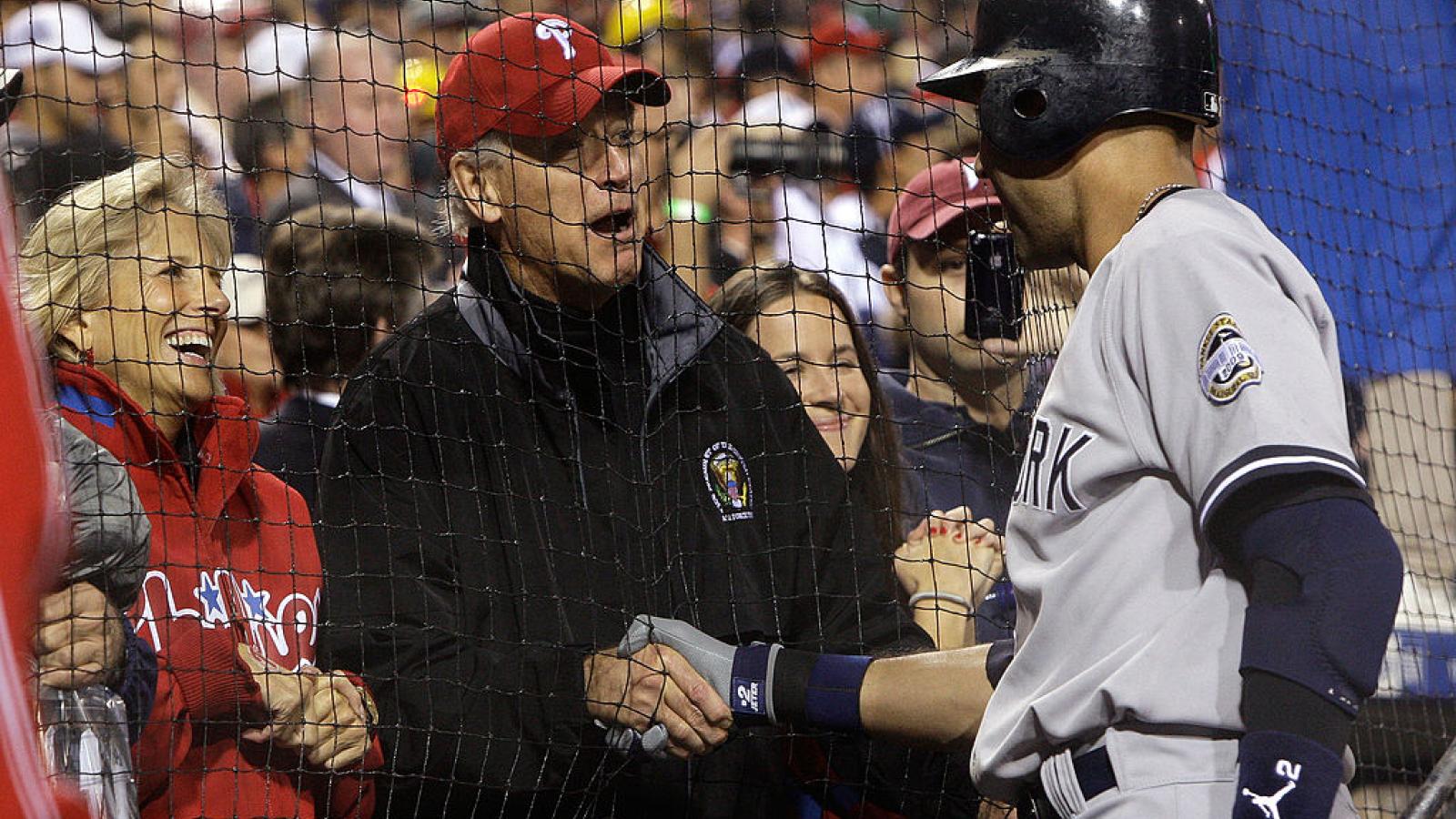 With Opening Day for Major League Baseball on Thursday, President Biden says he would "strongly support" moving the league’s All-Star Game from Atlanta, in response to Georgia's recently passed voting law, and he's criticized the Texas Rangers organization for allowing full-capacity for its first home game.

"I think today's professional athletes are acting incredibly responsibly," Biden told ESPN on Wednesday about moving the game. "I would strongly support them doing that. People look to them. They're leaders."

MLB Players Association said last week that players are "very much aware" about the changes in Georgia voting laws and that the union welcomes "having that conversation" about moving the game.

The All-Star Game is scheduled for July 13 at the Atlanta Braves' Truist Park.

On Texas Rangers allowing full capacity, Biden told ESPN, "I think it's a mistake. They should listen to Dr. Fauci, the scientists and the experts. But I think it’s not responsible."

Biden was referring to Dr. Anthony Fauci, the country’s top infectious disease expert and a White House adviser on the COVID-19 pandemic.

Capacity will be limited to about 12% in Boston and Washington. Twelve teams are at 20%, Colorado at about 43% and Houston at 50%. The only team higher is Texas, at 100%. The Rangers’ Globe Life Field can seat 40,300 people., according to the Associated Press.