Each day Monday through Friday is expected to feature a policy theme, according to The Hill.

On the heels of multiple executive actions during the first few days of his term, President Joe Biden is expected to issue even more during his his first full week as America's 46th commander-in-chief.

Each day Monday through Friday is expected to feature a theme, according to The Hill, which obtained a memo and reported that Monday would focus on the theme, "Buy American."

It is anticipated that on Monday Biden will sign an order instructing agencies to tighten requirements so that they procure goods and services from U.S. companies and workers, according to the outlet.

During "Equity" Tuesday, the president may make moves such as instructing the Justice Department to improve prison conditions and to begin to nix the utilization of private prisons. He may also create a policing commission and make other moves as well.

Wednesday will be "Climate" day, when, according to The Hill, the president will sign an omnibus executive order announcing planned regulatory changes to "combat climate change domestically and elevates climate change as a national security priority."

"Health Care" Thursday is slated to include a move to rescind the so-called "Mexico City policy," which prohibits U.S. dollars from going to foreign groups that offer or promote abortions. According to The Hill, the president is also expected to order a review of Trump-era alterations to the Title X family planning program — changes that required family planning providers to cease providing or promoting abortions in order to retain funding eligibility.

The Friday theme will be "Immigration." Biden will promulgate an executive order creating a task force for the unification of families who were separated amid Trump's tenure in office, The Hill reported. 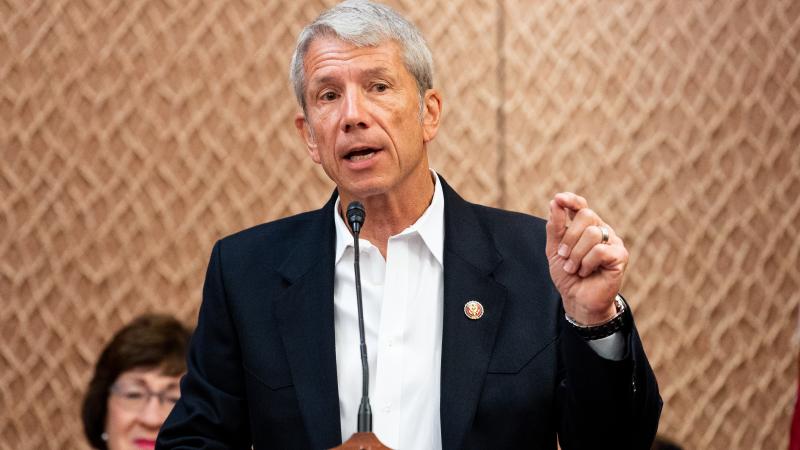