Roberta Jacobson stepping down less than 100 days into the job.

President Biden's border czar is stepping down less than 100 days on the job as a humanitarian crisis among surging migrants deepens and criticism of the administration's stewardship grow.

National Security Adviser Jake Sullivan announced Friday afternoon Roberta Jacobson’s planned departure at the end of April as the Coordinator for the Southwest Border at the National Security Council.

Jacobson had previously served as U.S. ambassador to Mexico. And while Sullivan praised her "invaluable contribution," the sudden departure was a stark signal the administration recognizes it needs to pivot after weeks of a growing migrant crisis that has sullied Biden's efforts to project competence and confidence in the early days of his presidency.

"Consistent with her commitment at the outset to serve in the Administration’s first 100 days, Ambassador Jacobson will retire from her role as Coordinator at the end of this month," Sullivan said in a statement issued from the White House. "She will do so having shaped our relationship with Mexico as an equal partner, having launched our renewed efforts with the Northern Triangle nations of El Salvador, Guatemala, and Honduras, and having underscored this Administration’s commitment to reenergizing the U.S. immigration system." 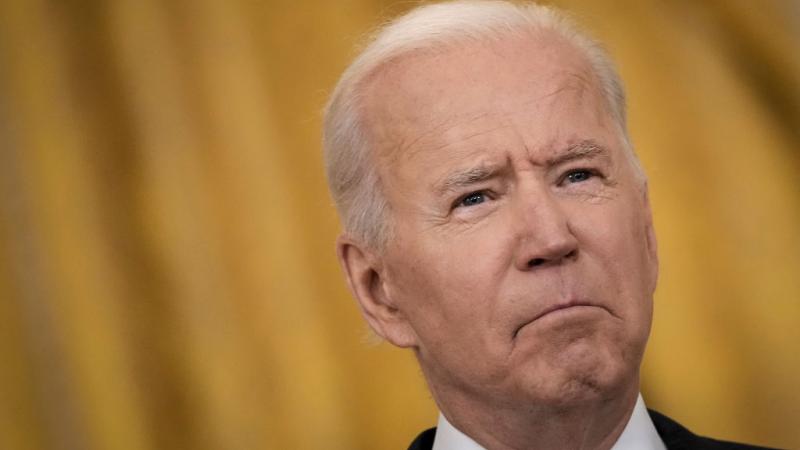