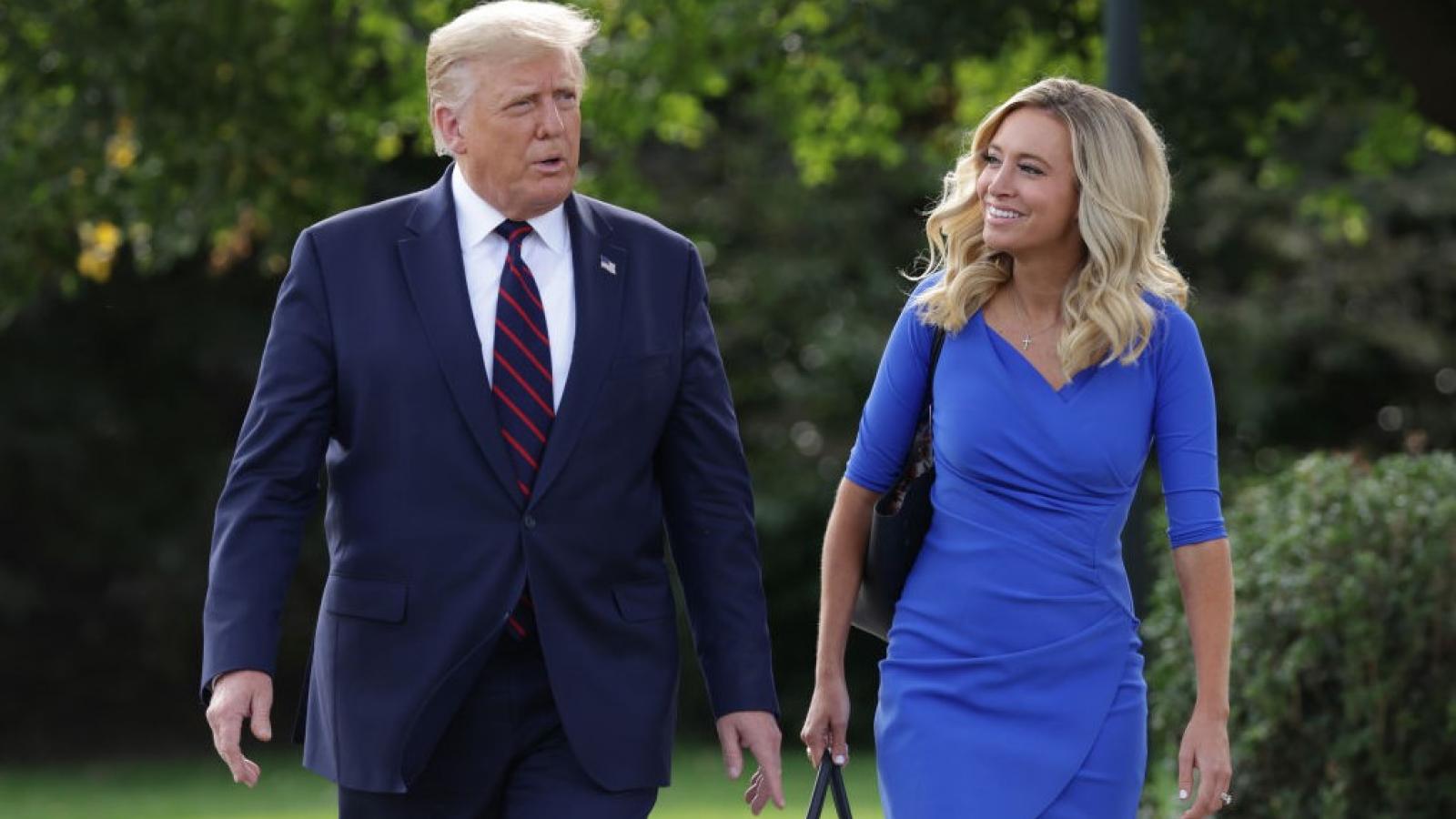 Forbes magazine is warning companies that may hire soon-to-be former officials in the Trump administration that it "will assume everything your company or firm talks about is a lie."

In an op-ed piece published Thursday, Forbes magazine's chief content officer, Randall Lane, said that the riot at the Capitol on Wednesday was "an insurrection ... rooted in lies. That a fair election was stolen. That a significant defeat was actually a landslide victory. That the world's oldest democracy, ingeniously insulated via autonomous state voting regimens, is a rigged system. Such lies-upon-lies, repeated frequently and fervently, provided the kindling, the spark, the gasoline."

"Let it be known to the business world: Hire any of Trump's fellow fabulists above, and Forbes will assume that everything your company or firm talks about is a lie," Lane threatened in the piece. "We're going to scrutinize, double-check, investigate with the same skepticism we’d approach a Trump tweet. Want to ensure the world’s biggest business media brand approaches you as a potential funnel of disinformation? Then hire away."

"This is just the latest example of cancel culture and the great purge that we’re seeing come from the left and never-Trump Republicans," Bolar told "Fox & Friends."

She said that Democrat Joe Biden was elected after pledging to bring unity to the country, but warned that the "dangerous cancel culture" is continuing.

"This dangerous cancel culture, which wants to ban any American who had the audacity to support President Trump or work in his administration from being able to do something as basic as have a new job," she said.

Bolar said it was a "very dangerous and concerning trend and it will not unite the country" that the mainstream media continues to vilify members of the Trump administration as evil.

"It is going to divide us and, of course, there is a huge double standard to talk about here where this is coming from the same media that peddled the idea that the 2016 election was hijacked from the Russians," she said.

House Speaker Nancy Pelosi "tweeted that the 2016 election was hijacked and faced no sort of repercussions. The media partook in peddling that narrative. They don't hold themselves accountable but yet they want to turn around and tell us that anyone who worked in the Trump administration does not deserve to have a job." 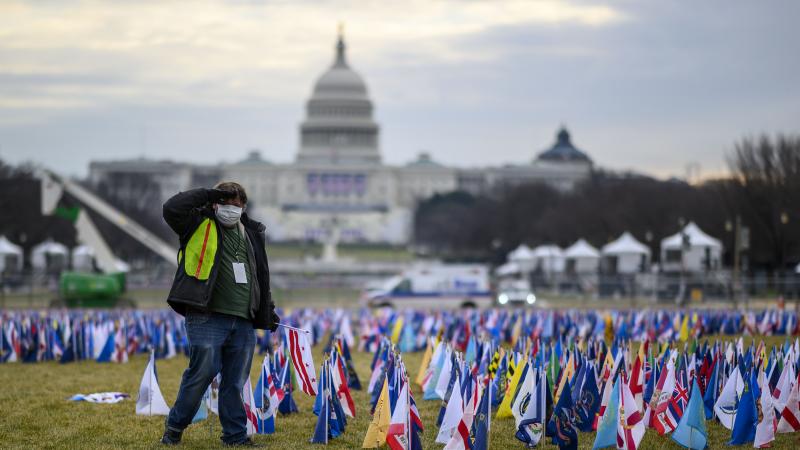 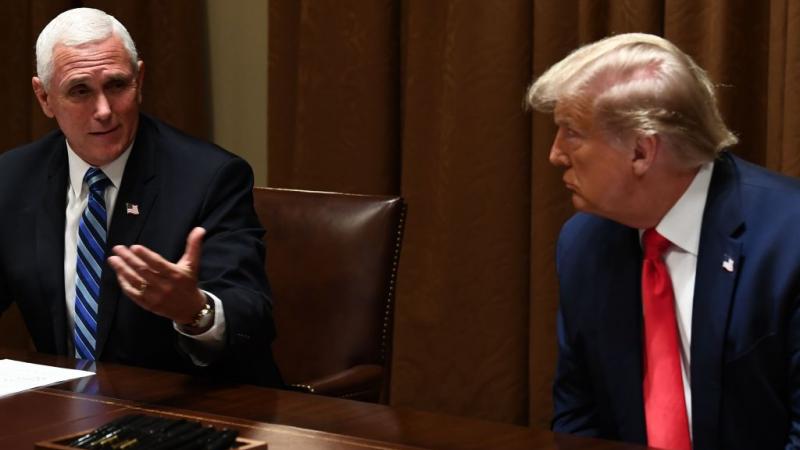 Pence not scheduled to attend Trump departure at Joint Base Andrews