The Golden Bear weighs in with less than 100 hours to go in campaign – and gets ripped for his opinion.

Jack Nicklaus won more major professional golf tournaments in his career than any player in PGA history – 18. While Tiger Woods has 15 and Walter Hagan won 11 back in the 1920s, Nicklaus's record appears set last for decades – other than Woods, who is 44, the most majors of any active player is five, which both Phil Mickelson and Dustin Johnson hold.

Nicklaus, 80, on Thursday decided to weigh in on the 2020 presidential election – which drew surprising criticism. In a lengthy post on Twitter, here's what the man known as The Golden Bear said:

“Through the years, I have been blessed to personally know several Presidents on both sides of the aisle,” Nicklaus opened. “All were good people. All loved their country. And all believed in the American Dream.”

“I have had the privilege over the last 3½ years to get to know our current President a little more as his term has progressed,” he wrote. “I have been very disappointed at what he’s had to put up with from many directions, but with that, I have seen a resolve and a determination to do the right thing for our country. He has delivered on his promises. He’s worked for the average person. In my opinion, he has been more diverse than any President I have seen and has tried to help people from all walks of life -- equally.”

“I’m just a guy from Ohio and a Midwestern middle-class family, whose grandfathers both worked on the railroad,” he continued. “They gave their son – my father – the opportunity to pursue his education and his American Dream. I was taught strong family values and worked hard to pursue my own dreams – my own American dream. I also believe that Donald Trump’s policies will bring the American Dream to many families across the nation who are still trying to achieve it.”

“You might not like the way our President says or tweets some things—and trust me, I have told him that! – but I have learned to look past that and focus on what he’s tried to accomplish,” Nicklaus wrote. “This is not a personality contest; it’s about patriotism, policies and the people they impact. His love for America and its citizens, and putting his country first, has come through loud and clear. How he has said it has not been important to me. What has been important are his actions. Now, you have the opportunity to take action.”

In conclusion, Nicklaus said: “I know we are only a few days from Nov. 3 and Election Day, but I am certain many of you have not yet made up your minds. But if we want to continue to have the opportunity to pursue the American Dream, and not evolve into a socialist America and have the government run your life, then I strongly recommend you consider Donald J. Trump for another 4 years. I certainly have and have already cast my vote for him!”

Trump took to Twitter to thank Nicklaus: “Jack, this is a Great Honor. Thank you!”

"The headlines write themselves: Golf course developer endorses another golf course developer. Rich old white man from a rich old white guy sport endorses another rich old white man from the sport," Brennan wrote. "The reaction wasn’t surprising either. While plenty of Twitter accounts supported Nicklaus’ fawning treatise on Trump, many others did not. There was outrage. There was anger. And, worst of all for Nicklaus, there was genuine shock that a beloved role model could let down so many who had rooted for him for decades."

And Brennan called for Nicklaus to explain himself.

"The great Jack Nicklaus should find some time to make himself available for comment sooner rather than later. He has endorsed a racist, sexist man to be re-elected president of the United States. His sport, and his country, deserve to be able to ask him why," she wrote.

But Clay Travis, another sports reporter, fired back at Rovell with a succinct tweet.

"If he’d supported Joe Biden would you call it the most divisive thing he’d ever done? Of course not. The guy announced who he supports for president. If you disagree, fine. But stop with the pearl clutching," he wrote on Twitter. 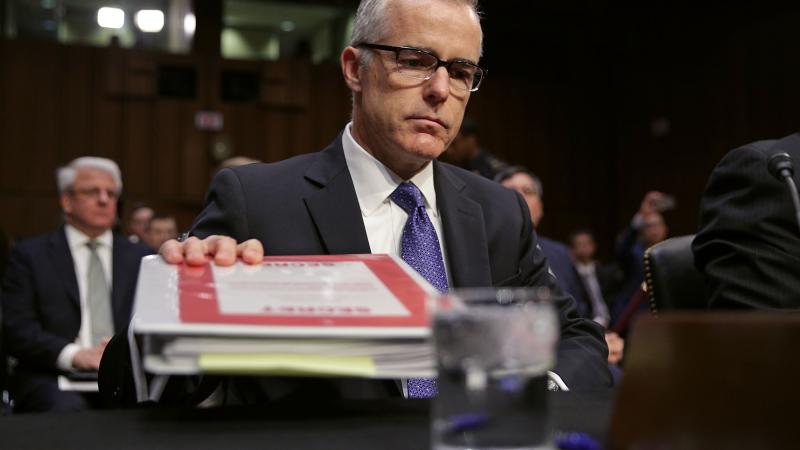 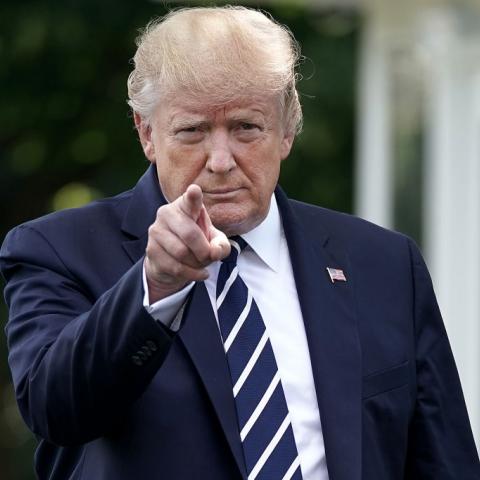