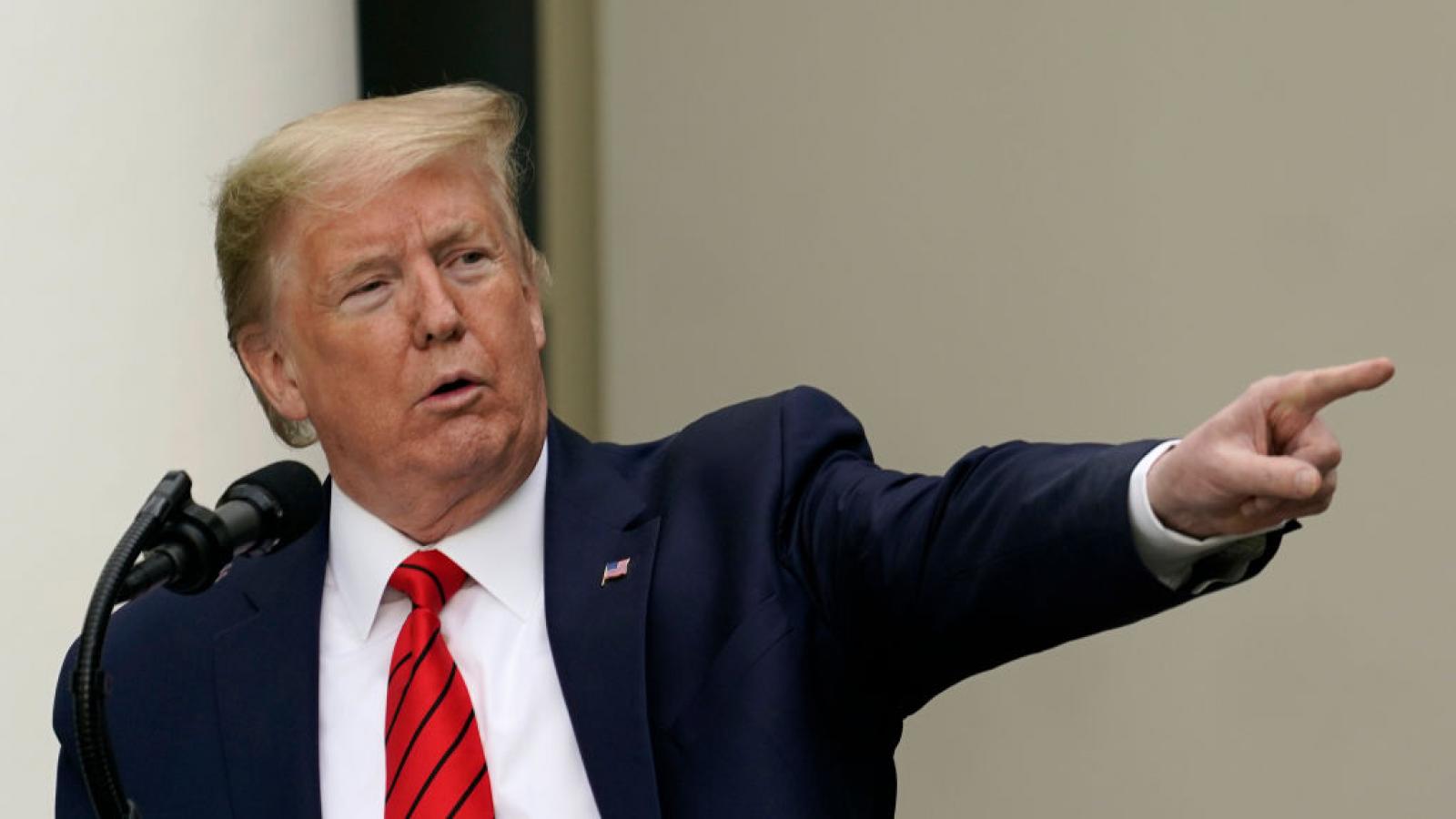 “It has come to our attention that billions of dollars from our federal employees retirement fund will soon be invested in Chinese companies. This action would expose the retirement fund to significant and unnecessary risk. And It would channel money from federal employees' money to companies that present significant national security and humanitarian concerns,” in part reads a May 11 letter to Scalia from national security adviser Robert O’Brien and National Economic Council Chairman Larry Kudlow.

The letter to Scalia also argues the matter is now of urgent importance given the coronavirus pandemic, which started in China and perhaps mishandled by the Chinese community government, and that the change could go into effect as early as June.

Trump in recent weeks and months has been aggressively trying to stop a 2017 decision by the board that oversees the Thrift Savings Plan – a retirement savings fund that is similar to a 401(k) for federal employees and military members – from including the Chinese investments, reportedly worth roughly $4 billion.

Trump's intervention occurs after Just the News reported on the Federal Retirement Thrift Investment Board's plan to allows the retiree pension funds to be invested in China companies.

Trump just several days ago nominated appointees to the five-person board, to replace retiring members, in an effort to eventually reverse the decision.

If the change occurs, the TSP's $50 billion international fund would reportedly track an index that includes some China-based stocks of companies accused of human rights abuses, violating sanctions and aiding the Chinese military.

Scalia on the same day that he received the letter sent one to board Chairman Michael Kennedy, sharing that he received a letter from Kudlow and O’Brien about their “grave concerns with the planned investment on grounds of both investment risk and national security,” 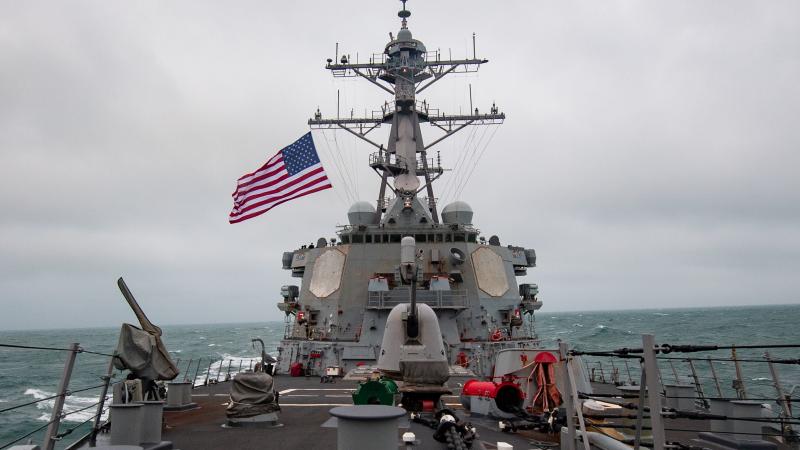