"Colonel Douglas Macgregor is a decorated combat veteran, author, and a consultant," according to the White House 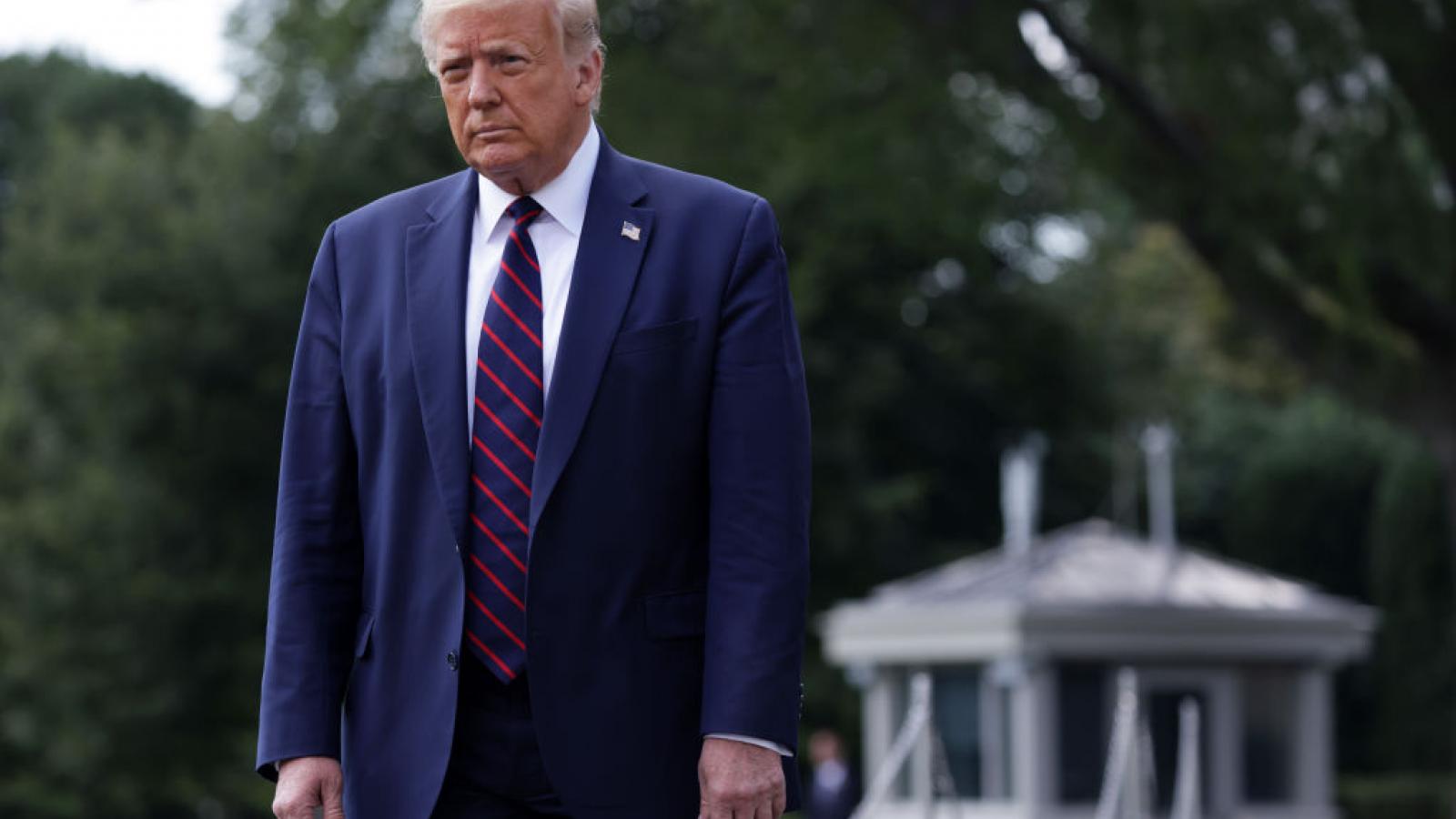 The White House on Monday revealed that President Trump will nominate retired Army Col. Douglas Macgregor to serve as the new U.S. ambassador to Germany.

"Colonel Douglas Macgregor is a decorated combat veteran, author, and a consultant," according to the White House announcement.

"Colonel Macgregor is widely recognized as an expert on force design and grand strategy," the announcement says. "He is a frequent radio and television commentator on national security affairs and his writings on military affairs have been influential in the transformation of United States ground forces, NATO, and the Israeli Defense Force."

The previous ambassador to Germany was Richard Grenell, who resigned from his post and the State Department on June 1, an embassy spokesperson said, according to a Reuters report. 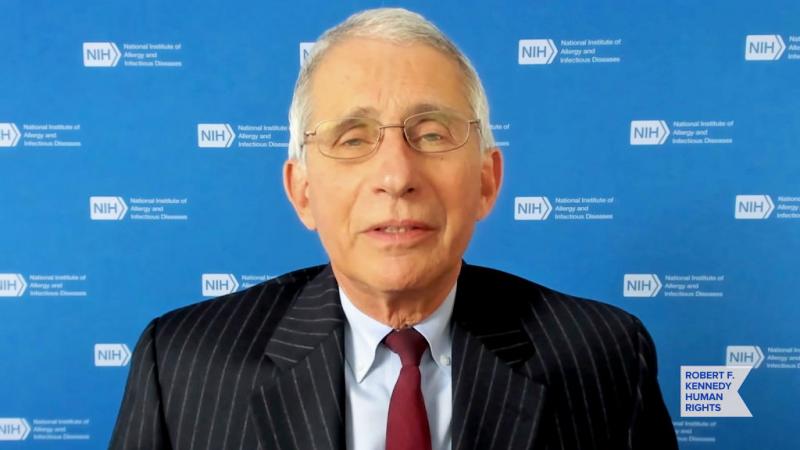 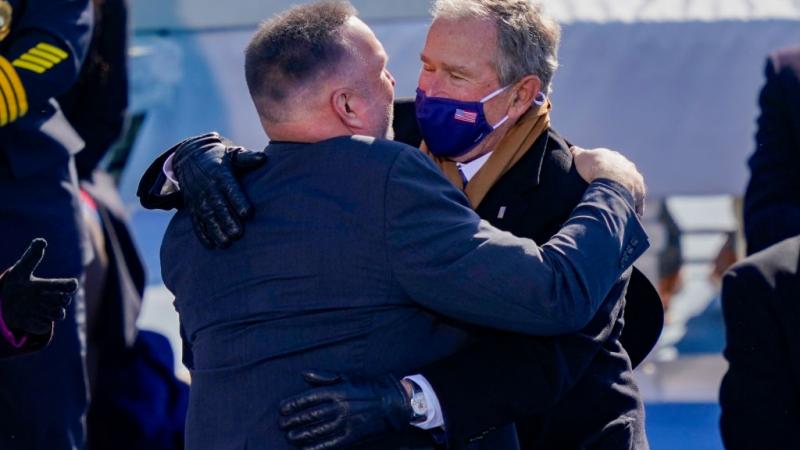 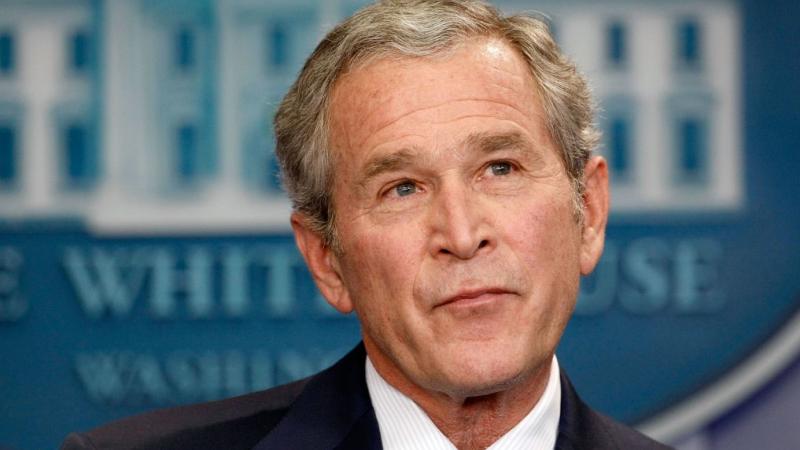