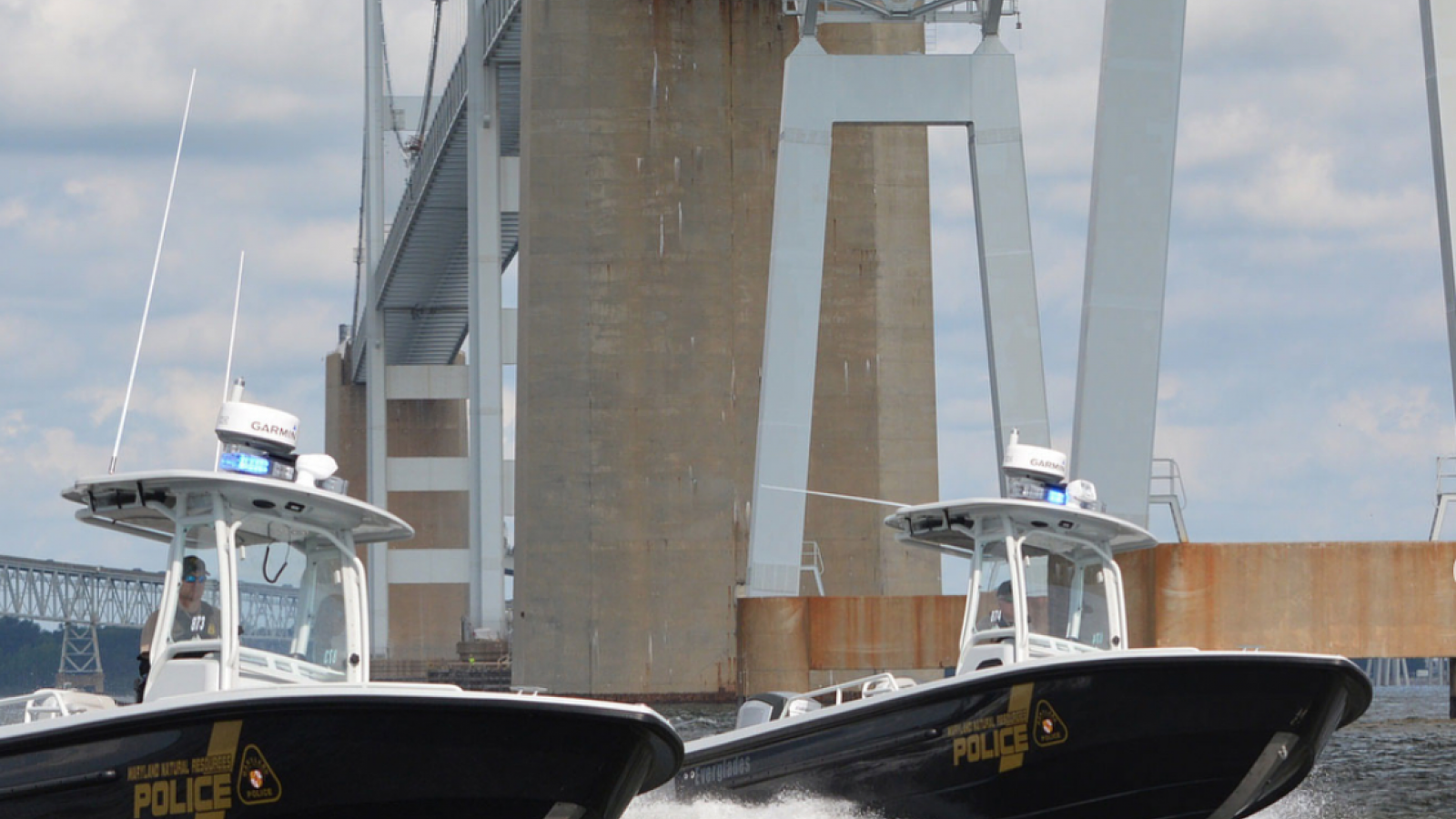 Searchers on the Chesapeake Bay have begun a recovery effort for two members of the Kennedy family presumed to have drowned in a canoe accident, including the niece of the late President John F. Kennedy.

The missing relatives have been identified as Maeve Kennedy Townsend McKean, 40, and McKean's 8-year-old son, Gideon Joseph Kennedy McKean, according to a Kennedy family statement.

They reportedly paddled out in a canoe in Maryland’s Anne Arundel County on Thursday, perhaps to try to retrieve a ball, and didn’t return to shore amidst heavy winds.

They are also the daughter and a grandson of former Maryland Lt. Gov. Kathleen Kennedy Townsend, who announced Friday that her two relatives are presumed dead.

"With profound sadness, I share the news that the search for my beloved daughter Maeve and grandson Gideon has turned from rescue to recovery," said Kennedy Townsend, the daughter of the late Attorney General and U.S. Sen. Robert F. Kennedy, and niece of the late President John F. Kennedy.

"I reached out to and spoke with Lt. Gov. Townsend this morning and on behalf of the people of Maryland I expressed our most heartfelt sympathies and prayers to her and to her entire family during this difficult time," said Gov. Larry Hogan, according to the wire service. 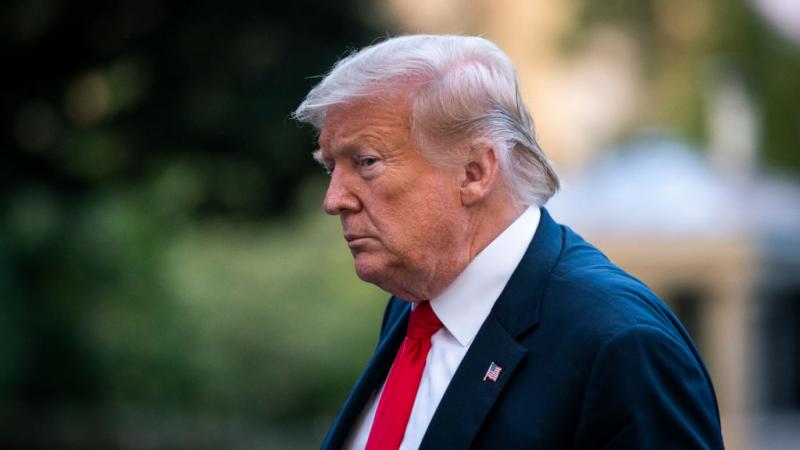