"No words can express my regret, my embarrassment and my disgust for my behavior," Ducklo said.

White House deputy press secretary T.J. Ducklo resigned over the weekend, after being suspended for making sexist remarks and threatening a female journalist trying to report on his relationship with another reporter.

Ducklo on Friday was suspended for a week without pay following a Vanity Fair story alleging he threatened the Politico reporter, "I will destroy you."

The administration was under increasing scrutiny about Ducklo punishment, considering President Biden had said on his first day in office: "If you ever work with me and I hear you treat another colleague with disrespect, talk down to someone, I will fire you on the spot."

The other reporter with whom Ducklo had a relationship works for the online news group Axios and previously covered the Biden campaign and transition, according to the Associated Press.

Ducklo said Saturday in announcing his resignation that he was "devastated to have embarrassed and disappointed my White House colleagues and President Biden."

"No words can express my regret, my embarrassment and my disgust for my behavior," he said. "I used language that no woman should ever have to hear from anyone, especially in a situation where she was just trying to do her job. It was language that was abhorrent, disrespectful and unacceptable." 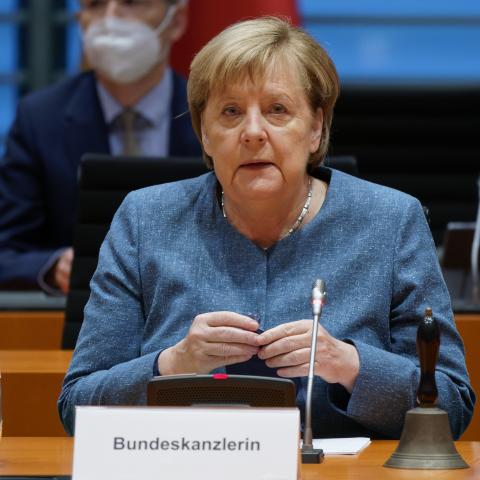 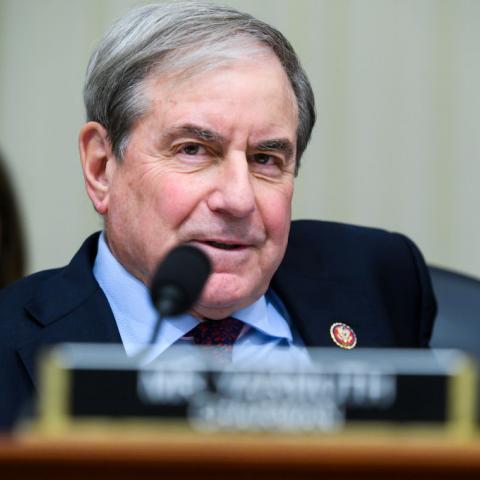