Woman impersonates reporter, says it was an 'honor' to talk to Harris, then asks question

The fake reporter told Harris it was an honor to vote for her.

A woman who said it was an "honor" to get to ask Vice President Kamala Harris a question during a press conference in Mexico City on Tuesday was not a reporter, raising questions about how the Harris press team allow the incident to occur.

"Thank you, Madame Vice President, for me, it's an honor because I actually got to vote for the first time as a nationalized citizen. I voted for you," said the woman, after being handed a microphone by Harris press secretary Symone Sanders.

Sanders introduced her as "Maria Fernanda from Univision."

However, the woman is in fact Maria Fernanda Reyes, a Francisco Bay area entrepreneur.

She was one of only five called on for questions and asked what messages of hope the vice president would offer to women of color in the United States and Mexico.

Daniel Coronell, president of Univision News, an American-Spanish language television network, says Reyes "has no association with the network" and that she "is not part of this media organization," according to The Hill newspaper.

Sanders said Tuesday that officials are "looking into this."

Reyes told Fox News on Tuesday she was mistaken for a Miami Univision reporter because of similar looks and name. She also said she did not correct the mistake because she was caught up in the moment. 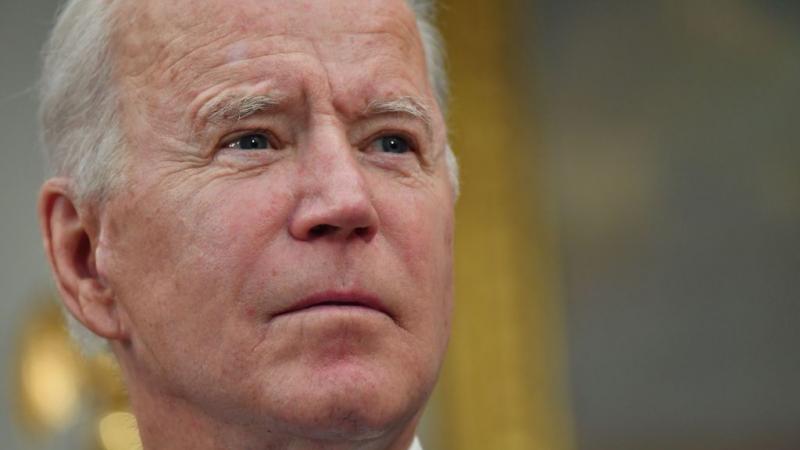 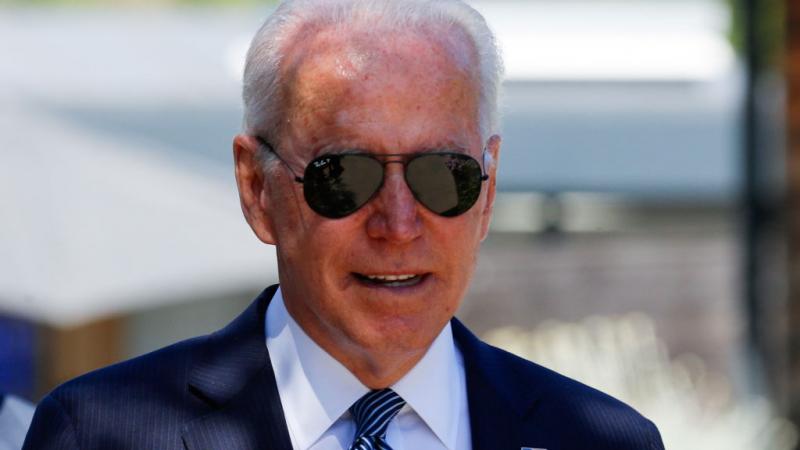