Potato chip heiress Joann Bashinsky won an initial round in court, but faces a hearing next year on whether she will be permanently placed under a conservator's control. 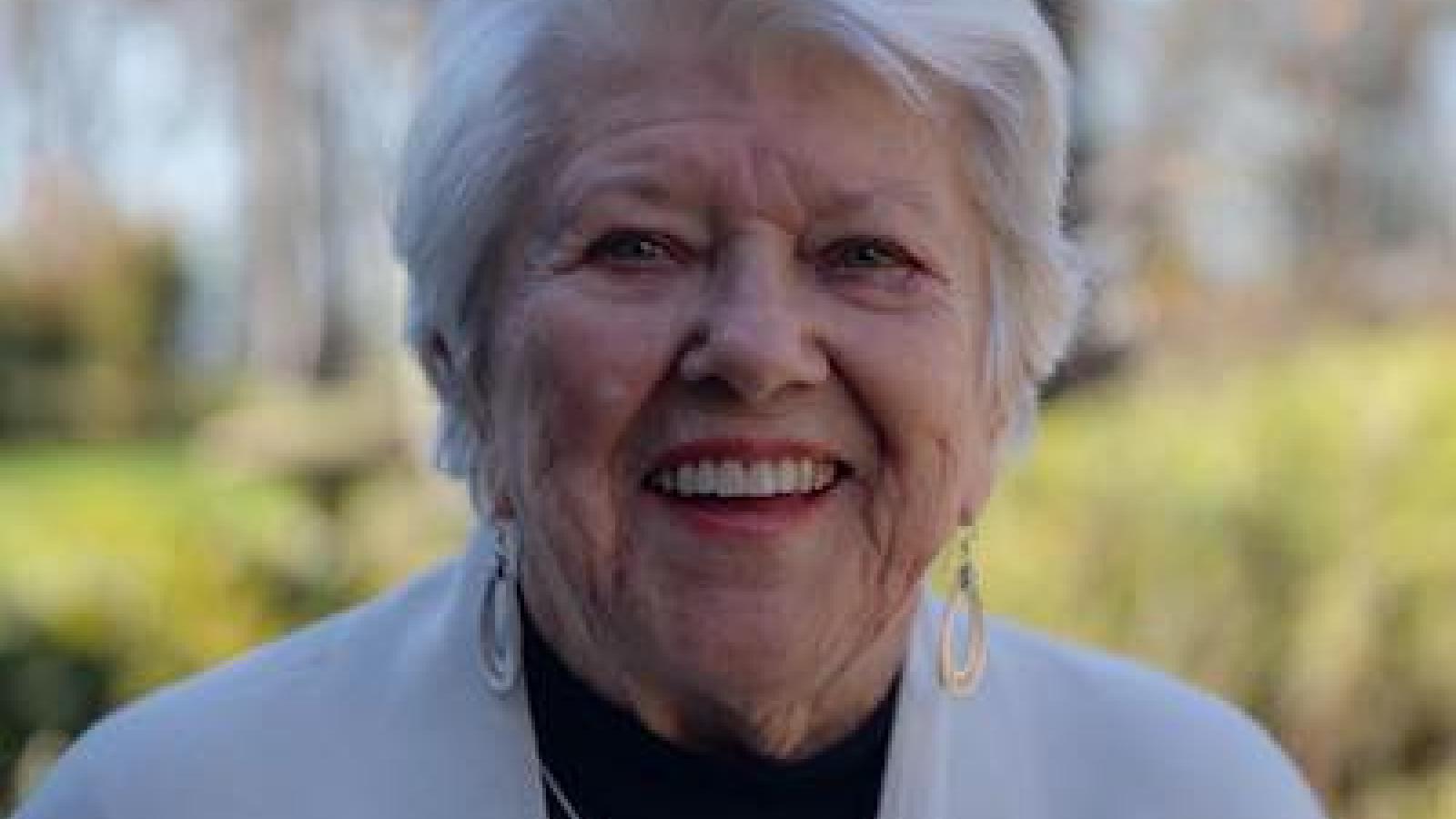 A beloved Alabama philanthropist won't be able to support her favorite charity this year at Christmas, thanks to legal maneuverings that blocked the 89-year-old heiress from using her own charitable foundation — and threaten her independence.

For more than two years, Joann Bashinsky has been fighting to regain her financial autonomy after two former employees filed an emergency petition alleging that she has dementia and is mentally unfit to handle her multimillion dollar estate.

The Golden Flake potato chip heiress, known to many as "Mrs. B.," won a first round earlier this year when the Alabama Supreme Court overturned the emergency order that placed a guardian and a conservator in charge of her. She still, however, faces a hearing next year on whether she will be permanently placed under the conservator's control. In the meantime, she said, she cannot use the foundation money that enabled her to help others at Christmas.

"I want to be freed from freezing my money," Mrs. Bashinsky told Just the News. "I want to be able to do my own thing."

For the clear-spoken grandmother, that includes supporting a favorite beneficiary, the Big Oak Ranch children's homes in Springville and Gadsden, Alabama. Every year at Christmas, Mrs. Bashinsky buys individual gifts for the children.

"I usually have them write to me and tell me what they want in the $50 range," Mrs. Bashinsky said. "We call them up and hand them their presents. They are delighted."

This year, she said, there won't be any presents for the kids.

"My children at the Big Oak Ranch are not getting anything for Christmas because I can't do the shopping," Mrs. Bashinsky said. "It hurts me. I've been doing it for years. I want to help them. Now I can't."

The longtime philanthropist is the widow of Sloan Bashinsky, Sr., who founded the Golden Flake potato chip company. The company was sold in 2016 to Utz for a reported $141 million. Joann Bashinsky's personal estate has been estimated to be worth $80 million, with her overall estate valued at $218 million.

Her legal problems began when she loaned $23 million to her grandson, who is the sole heir to her estate. Two of Mrs. Bashinsky's employees objected to the loan, advisers said, and launched a series of headline-grabbing maneuvers wherein "Mrs. B." lost control of her fortune and was placed in conservatorship.

"People keep trying to say I've got dementia," Mrs. Bashinsky said. "I don't have dementia. I can take care of myself."

Supporters who know her agree.

"This woman does not have dementia," said former New York City Police Commissioner Bernie Kerik, who is advising Mrs. B on how to navigate her situation. "She's clear, witty, smart, responsive. She is not lacking in any mental faculty at all."

The local press has chronicled Mrs. Bashinsky's travails at length. She was featured in a seven-part series in Alabama Today about conservatorship abuse entitled Protected or Prisoner. The series examined other actions by the conservator and the judge who were involved in Mrs. Bashinsky's case.

Just the News was not able to reach those who took part in the actions that potentially could see Mrs. Bashinsky in permanent conservatorship.

Unable for now to help others at Christmastime, Mrs. Bashinsky plans to spend a quiet holiday at home with her grandson. She hopes to see her financial freedom fully restored in 2021.

"I can write my own checks," she said.

She also will pursue her case. Said Mrs. B: "I'm a tough old bird."