Was Jesus black, white or other? (The debate is about more than skin color)

“It really has to do with ideology more than actual skin color,” says Charlotte Allen. “It is an effort to remove Jesus from Christianity as we know it and to create a different kind of Jesus who basically is a Marxist, anarchist revolutionary who wanted to overthrow the existing order.” 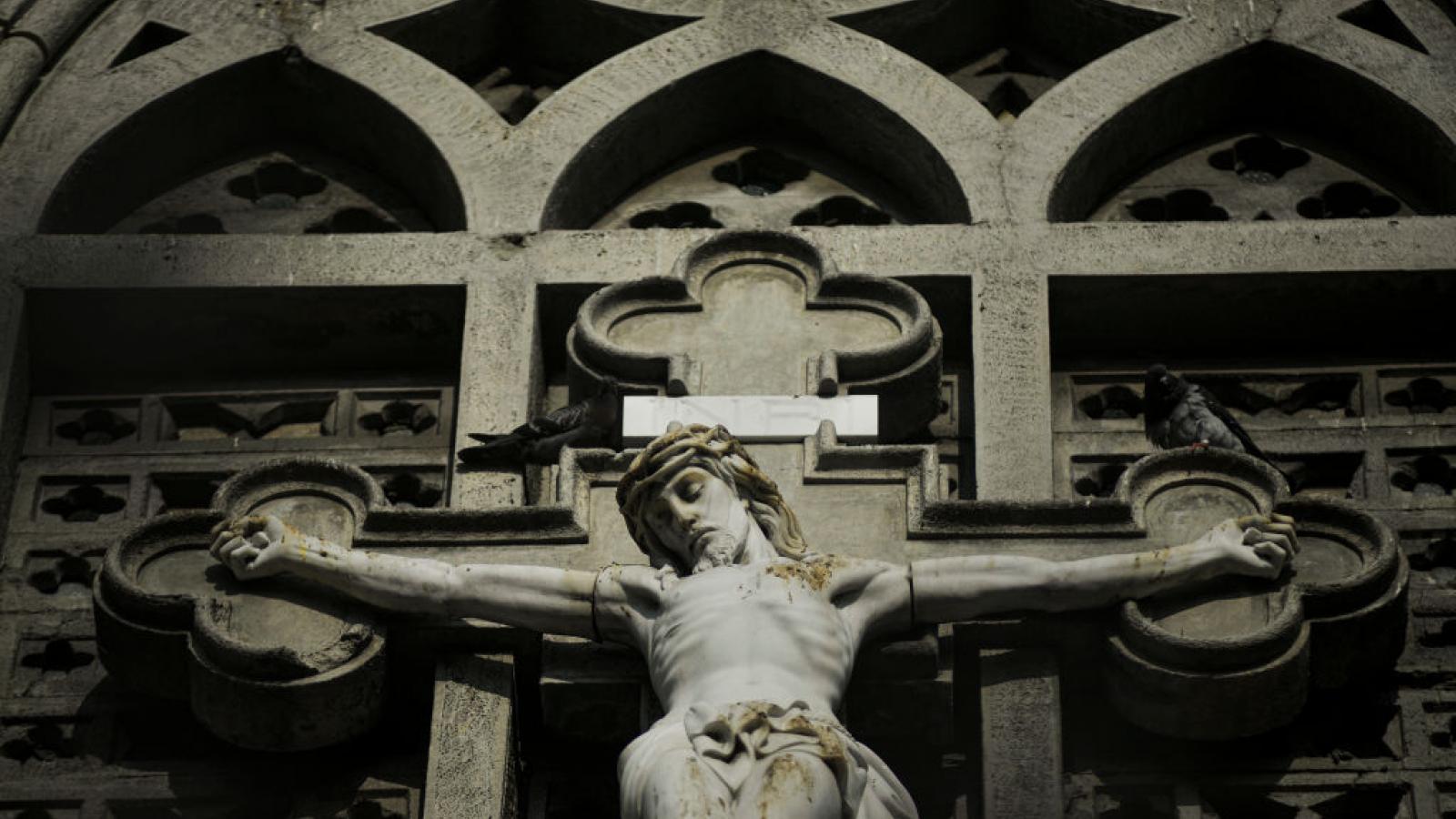 An image of Jesus Christ on the cross at a church in El Salvador
(Camilo Freedman/APHOTOGRAFIA/Getty Images)
By David Brody
Updated: July 3, 2020 - 10:16am

Ever since controversial Black Lives Matter activist/commentator Shaun King called for all white European images of Jesus to be torn down because they promote white supremacy, a simple but provocative question has presented itself: Was Jesus white?

The Bible doesn’t reveal Jesus’ skin color, but what we do know is that he came to earth as a Jew born in the Middle East.

“Jews have always been considered white under the U.S. Census Bureau standards,” says Charlotte Allen, author of the book, "The Human Christ: The Search for the Historical Jesus." “Suddenly there's kind of a movement among radical leftists to say that all these people are not white.”

There aren’t any portraits of Jesus or even any extant color images of first century Jews. However, clues have emerged, including the excavation of the third-century Dura-Europos Synagogue in modern Syria, which unearthed biblically-themed murals showing what the congregation's Jewish ancestors must have looked like.

Of course, the color white doesn’t mean Jesus bore any resemblance to a blonde, blue-eyed modern-day white person. Rather, the images that appeared in Europe during the 15th and 16th centuries reflected the surrounding culture of their time.

“In Europe, Jesus did become much paler,” says Allen. “We can blame the Italian Renaissance [for] that. They liked blondes.”

It is true that people within certain cultures typically represent Jesus the way they see Him. Jesus is depicted as black, Hispanic and Asian around the world, the images varying with the disparate cultural settings from which they emerge.

But it’s those overtly white images of Jesus that today's identity left rejects. They believe it’s not an accurate depiction of what Jesus looked like. More significantly, they see a link between the whiteness of Jesus and a society dominated by white power.

“There is no United States history that can be told without reference to the authority that has been whiteness,” says Professor Edward Blum, author of the book, "The Color of Christ: The Son of God and the Saga of Race in America.” “The question is, can we move forward and have a history beyond now that isn't kind of a slave to whiteness as power, whiteness as authority.”

Discussions about the color of Jesus have been present throughout history, especially recently. Barack Obama’s former pastor Jeremiah Wright, for example, called Jesus “a poor black man." Martin Luther King addressed this question during the civil rights movement, saying at the time, “The color of Jesus’ skin is of little or no consequence.” In the 1960s, statues of Jesus were covered with black paint during the Detroit riots.

“Every generation, maybe even multiple times a generation, has to have these moments where something bubbles up about race in America and with it, issues of Jesus,” says Blum.

The identity left in America sees this battle over white Jesus as a way of pushing back against what it perceives as enduring, systemic social, economic and cultural privileges afforded to whites. In light of that guiding philosophy, Blum questions the need to depict Jesus as white.

“Does white Jesus help anyone move forward in these dynamics, or is this white Jesus an impediment to it?” he asks. “If you are unwilling to give up a clearly untrue image of this God — man — Jesus, how am I ever supposed to convince you that this person here on the ground getting choked, that their life truly deeply matters?”

That message is resonating with some in the church body. The Archbishop of Canterbury in England recently said representations of Jesus as white should be reconsidered. Within days of this, St. Albans Cathedral in the U.K. announced it will install a 9-foot painting of “The Last Supper” with a black Jesus.

Ultimately, the question of whether Jesus is white or not is, for those on both sides of the debate, about more, much more, than just skin color.

Critics of removing white Jesus statues and portraits see the movement as a proxy for a larger assault on Western Civilization and Christianity itself.

“It really has to do with ideology more than actual skin color,” says Allen. “It is an effort to remove Jesus from Christianity as we know it and to create a different kind of Jesus who basically is a Marxist, anarchist revolutionary who wanted to overthrow the existing order.”

Indeed, Shaun King says images of a white Jesus are “tools of oppression” and must be removed. Some pastors say militant activists like King and others like him will see resistance if they start trying to vandalize church property.

“It's a terroristic threat against Christians,” says Pastor Brian Gibson of the movement called Peaceably Gather. “It's not about defending white Jesus,” he says. “It's about defending sacred ground and holy spaces … Just because there's some depictions that make him look more Anglo does not give you the right to deface or destroy holy ground or property.” 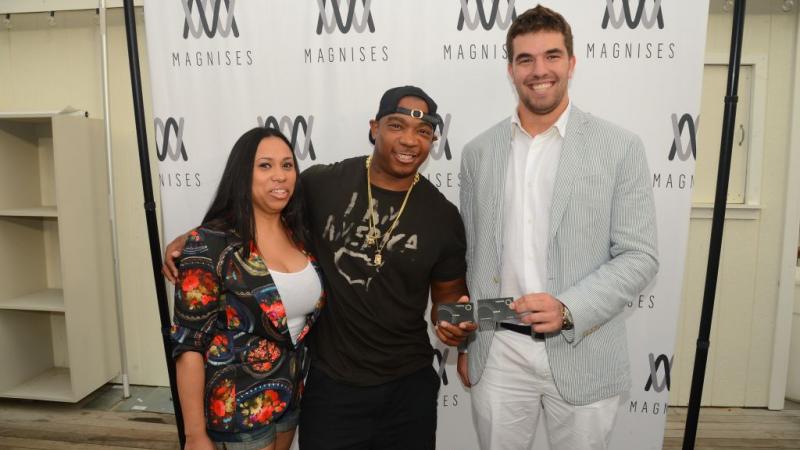 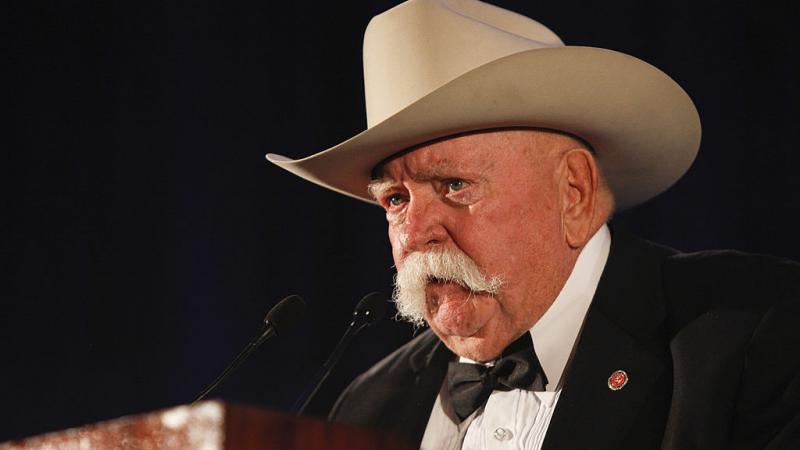