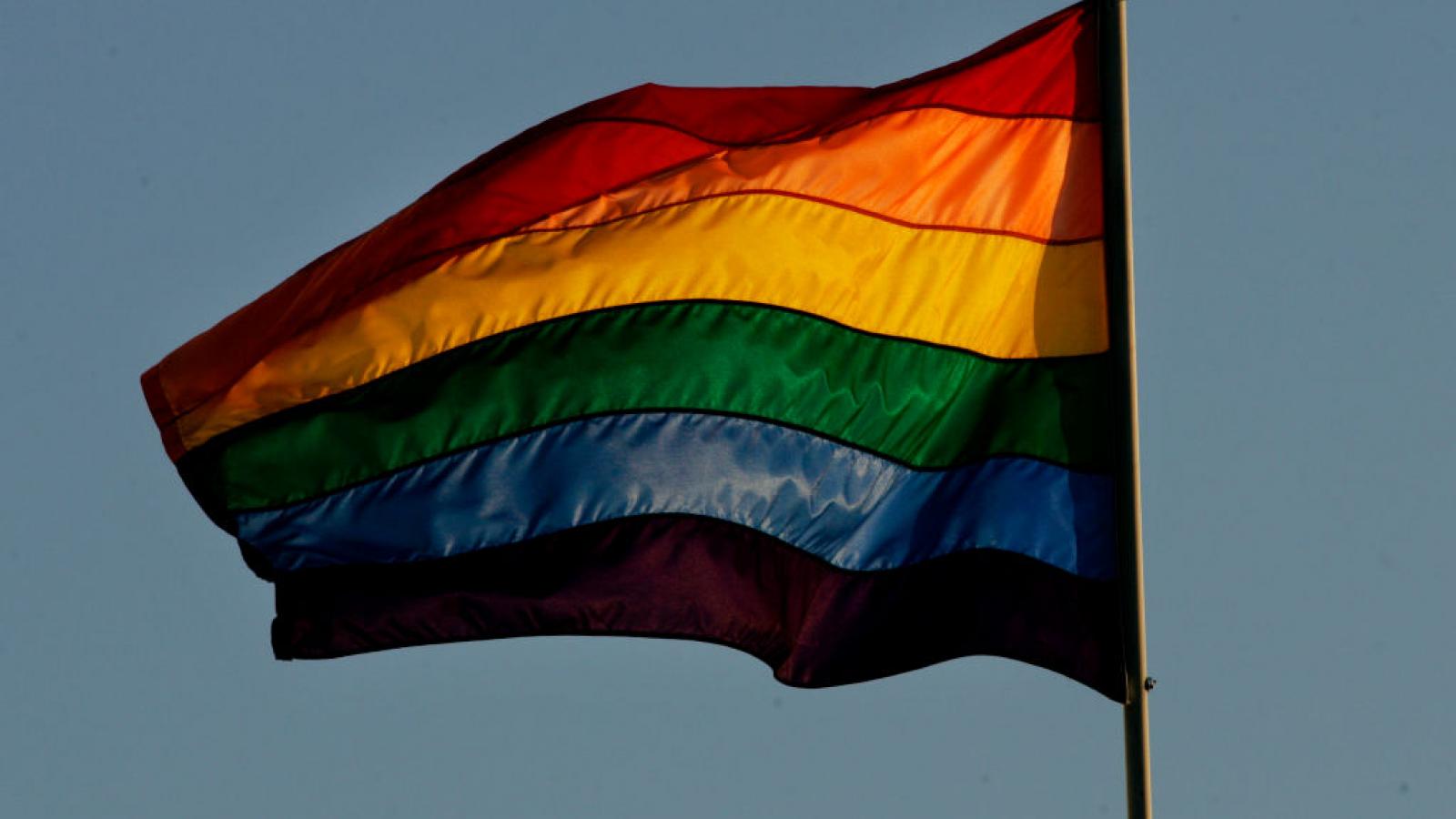 The California Department of Insurance in a general counsel opinion letter said that based on state law insurance companies may not refuse to cover "mastectomy and creation of a male chest" for someone being treated for gender dysphoria solely because of that person's age.

The letter signed by General Counsel and Deputy Commissioner Kenneth Schnoll was a response to an inquiry from TransFamily Support Services about some coverage denials for people younger than 18, according to a press release.

The letter says "in an individual diagnosed with gender dysphoria, who is born with female characteristics and identifies as male, the presence of a female chest is an abnormal body structure caused by gender dysphoria, which is a medically recognized condition within the meaning of Insurance Code section 10123.88."

Arguing that in gender-dysphoric patients transitioning from female to male the adult female chest counts among "abnormal structures of the body caused by congenital defects," the letter rules double mastectomies for sex reassignment are covered "reconstructive surgery" rather than uncovered "cosmetic surgery."

"Consequently, male chest reconstruction surgery for treating gender dysphoria is performed to 'correct or repair abnormal structures of the body caused by congenital defects, developmental abnormalities, trauma, infection, tumors, or disease' in order to 'create a normal appearance, to the extent possible' in an individual transitioning from female to male," the letter said. "As such, a male chest reconstruction surgery in such circumstances is not 'performed to alter or reshape normal structures of the body in order to improve the patient’s appearance,' and is therefore not 'cosmetic surgery' excludable from coverage pursuant to Section 10123.88(d)."

The letter said that having a stringent age requirement regarding coverage of such surgery when it relates to gender dysphoria, but not for coverage of the same surgery related to other conditions such as breast cancer, would not be acceptable.

"A health insurer that imposes a strict minimum age threshold on coverage of a mastectomy and accompanying reconstructive surgery — that is, restricting coverage to insured individuals who meet a specified minimum age, without a process to assess medical necessity based on the individual’s specific clinical situation — when the surgery is for the treatment of gender dysphoria, but does not impose the same strict minimum age requirement when the reconstructive surgery is for the treatment of other diagnoses, such as breast cancer or trauma, would violate the gender nondiscrimination requirements of Insurance Code section 10140 and its implementing regulation, section 2561.2(a)(4) of title 10 of the California Code of Regulations," the letter notes. "Nongrandfathered health insurance policies that impose such strict age minimums on coverage of male chest reconstruction surgery for the treatment of gender dysphoria, but not other medical conditions," the letter continues, "also constitute prohibited discrimination in benefit plan designs based on age, sex, gender identity, gender expression, sexual orientation, and health conditions, among other factors, in violation of state and federal laws."