Ben & Jerry's is a well known purveyor of political messages. 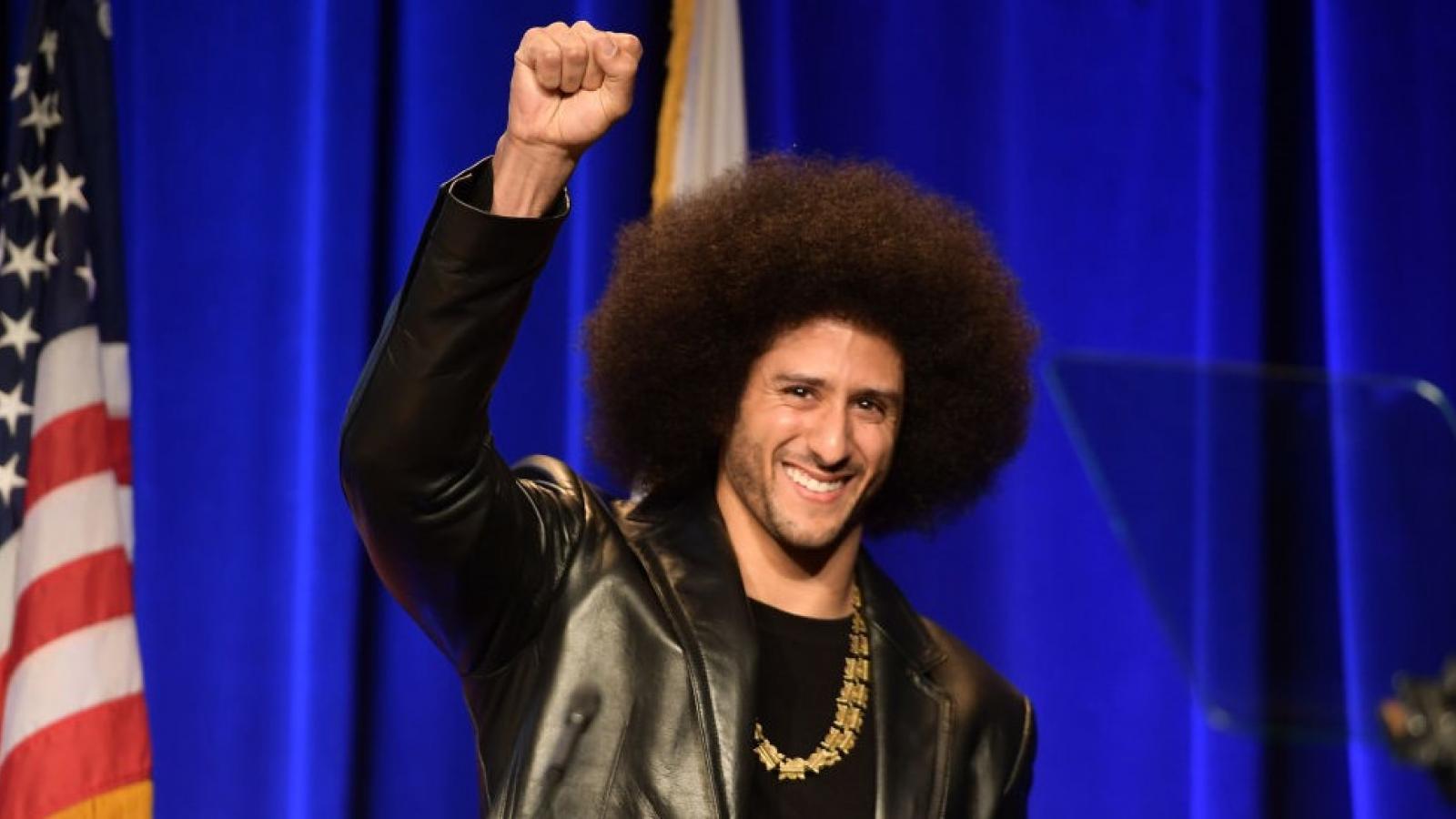 Ben & Jerry’s has teamed up with former NFL quarterback and activist Colin Kaepernick to produce a new ice cream flavor: Change The Whirled.

For the record, the treat is non-dairy dessert to adhere to Kaepernick’s vegan diet and is filled with fudge chips, graham crackers swirls, and chocolate cookie swirls.

"Colin Kaepernick is serving up sweet justice with the non-dairiest compilation of cookies & caramel. This flavor honors Colin’s activism in pursuit of racial justice & his portion of the proceeds from Change the Whirled™ go to Know Your Rights Camp," the Ben & Jerry’s website says.

"We are so inspired by Colin Kaepernick’s bold activism for racial justice that we did what we do best: We whipped up a euphoric flavor to honor his work," Ben & Jerry’s said in a statement.

Kaepernick’s cut of the profits will go to the Know Your Rights Camp, an organization he founded to empower minority youths and "elevate the voices of the next generation of racial justice leaders, according to the ice cream makers.

Know Your Rights Camp hosts the free camps across the U.S. America and internationally.

Kaepernick made headlines before a preseason game in 2016 when he refused to stand for the playing of The Star-Spangled Banner.

“I am not going to stand up to show pride in a flag for a country that oppresses black people and people of color,” said Kaepernick, who is half white, half black and grew up with an adoptive family in Wisconsin.

Kaepernick, once a rising star with the San Francisco 49ers, opted out of his contract with the team in 2017 and was never been picked up by another National Football League team.

"We’re proud to be working with a dedicated activist like Colin Kaepernick, whose work helped spark the international conversation around racial justice," said Ben & Jerrys, a company started in the late-1980s as a small business in Burlington, Vermont. The company was in 2000 to a corporate interest.

They also offer "Save The Whirled" on climate change, "I Dough, I Dough," on gay marriage, "Empower Mint" on civil rights, and "One Sweet World" on Martin Luther King, Jr.

Over the Independence Day holiday in 2017, Kaepernick took to Twitter to protest celebrating the Fourth of July. In a minute-long video, Kaepernick is seen at the Cape Coast Castle, a former slave fort in Ghana, The video also features the “Door Of No Return” at another slave outpost in Senegal. He questioned why African-Americans would celebrate the day when they were brought to America as slaves.