Conservative singer says experiment shows "you can beat the machine that's been put in place to keep people like me shut down." 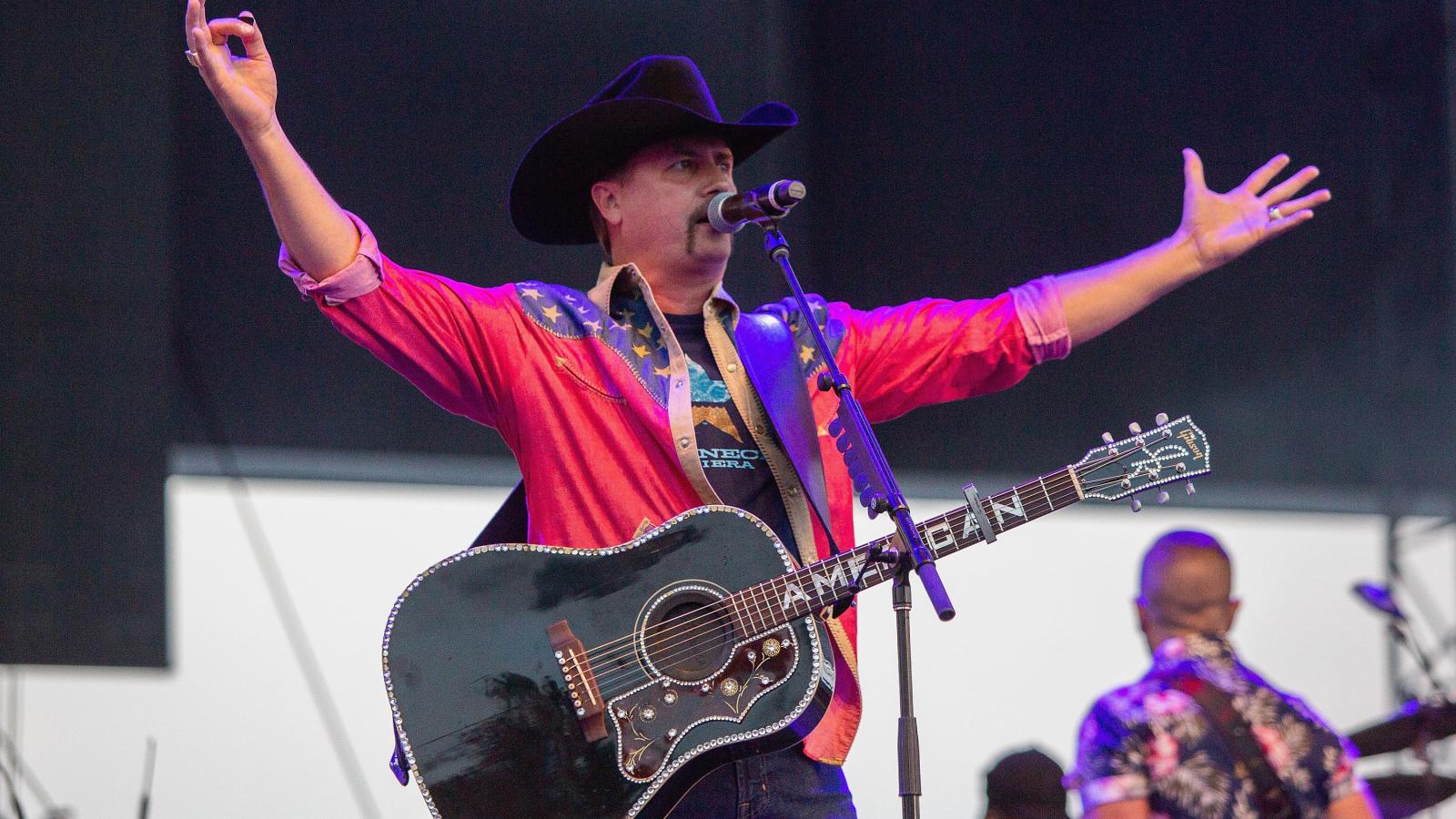 If the earth shook beneath Nashville on Friday, it probably had something to do with maverick country star John Rich.

Within hours, he soared up the Apple iTunes song chart to number one in the world, supplanting such megastars as Billie Eilish, Kate Bush and Lizzo with lyrics that directly challenge the political notion that progressive ideology has brought "progress" for America.

Rich told Just the News on Friday night that the outcome of his experiment could be industry-changing.

"Here I am with no record label, no publisher, no marketing deal," he said. "I just got a song that speaks to a lot of people, and Truth and Rumble pushed it out there. And man, I'm really proud of what we did today."

Rich said that while most country fans and artists have remained true to the roots of country music and its values, the marketing and distribution machines have increasingly become woke. So he suspected that traditional radio station groups, record labels and social media like Twitter would shun or shadowban his new song and its conservative-friendly theme.

That's when the idea of trying Truth Social and Rumble as an experiment was born.

"When I'm talking about them shutting down our voices, I'm talking about Twitter and YouTube and Facebook," Rich said. "And I thought, you know what, I'm gonna reach out to Truth Social and reach out to Rumble because they still allow free speech over there. Why would I launch this song on the platforms that I'm railing against in the lyrics?"

The payoff from Friday's experiment, he said, could inspire other artists like him.

"I think without a doubt, it is a path forward," Rich said. "It is bypassing this machine that they've built, going right around the machine, going right to the people.

"It means that if you bring the right content, and you have people like Truth and Rumble that will get that message to your core audience, you can beat the machine that's been put in place to keep people like me shut down.” Rich said.

"I'm watching what I consider to be the dismantling of our country at a lot of different levels," he said. "And when you sit back and look at it, the vast majority of it's being perpetuated on us under the banner of 'progress.' Like in the name of progress we're going to send gasoline through the roof so you have to buy an electric car.

Rich is proud of the song and the fact that his free-speech experiment is potentially game-changing. His next mission in coming days, he said, is to persuade reluctant country radio stations to play the song.

"Those people generally — there's a few good ones in there. And when I say good, I mean, you know, lean conservative. They want free space, they want artists to be heard. But there's a big [contingent] of them that do not like anybody bucking their woke system."

Rich isn't the first artist to raise concerns that the Nashville recording and radio industry is leaning more liberal.

Rising Christian and country singer Natasha Owners told Just the News earlier this month that artists are deviating from traditional faith-based values due to an increasingly liberal culture seeping through Nashville, describing the tortured path she had to follow to get a recently released patriotic song aired.

"I blame it completely on the culture that Nashville is turning into," she said. "It's very woke. It's very — I call it hipsterish — and so it's a culture that's changing, with everybody from around the country, around the globe, kind of invading Nashville and moving into it." 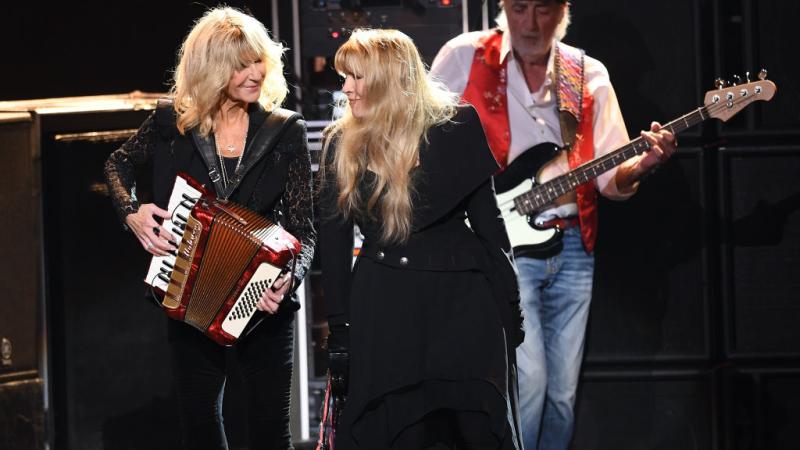