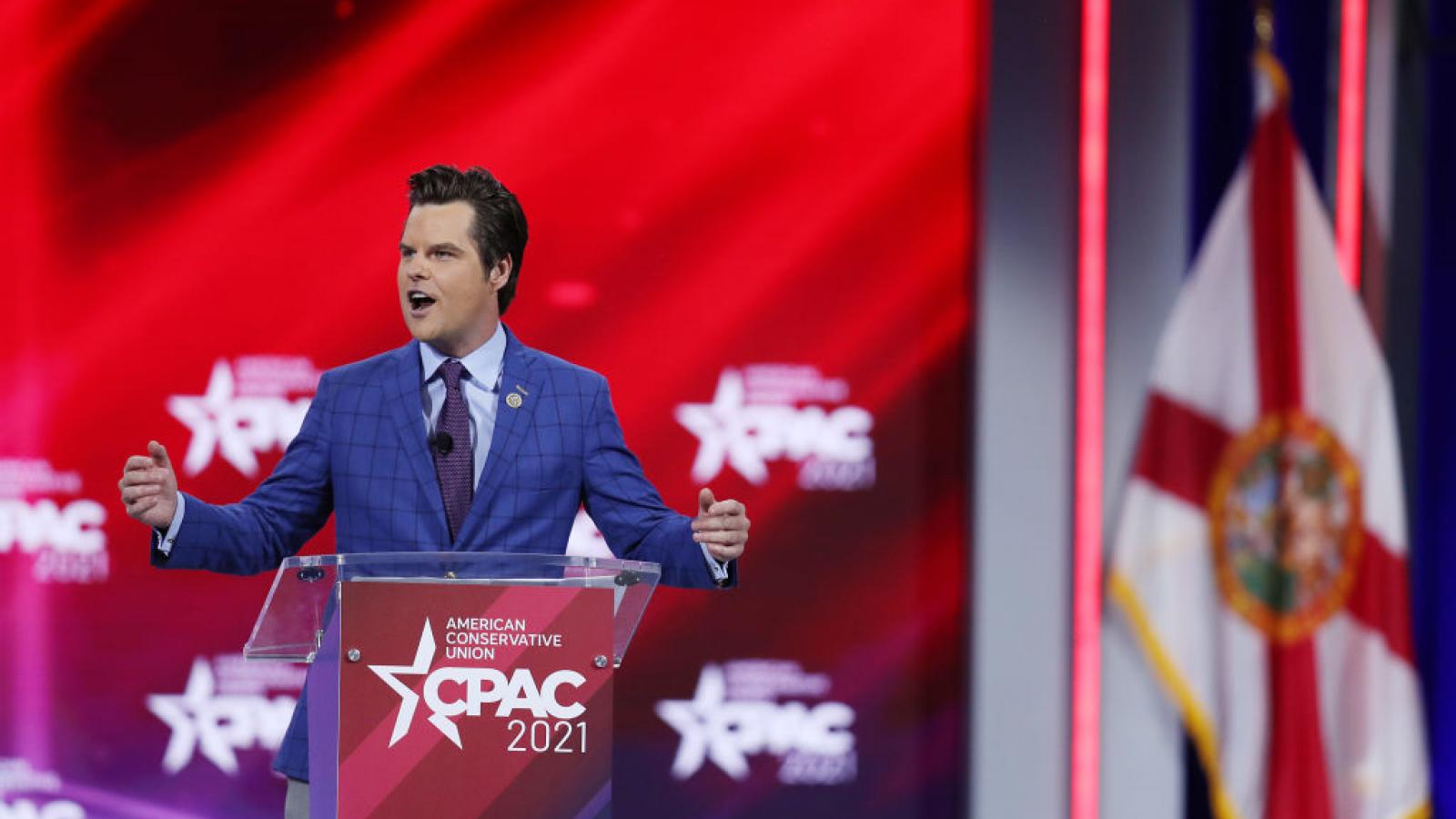 Gaetz, a loyal supporter of former President Trump, also said that the union of big government and big tech makes the United States look like China.

"The China model perhaps embodies something more dangerous," he said. "And we're heading in that direction, a captive capitalism," Gaetz said. "A corrupt linkage between business and government that enriches the elites and reduces the rest of us to interchangeable parts."

Gaetz since getting elected to Congress in 2016 has become a rising star in the GOP. However, any path he might seek toward winning the party nomination in the 2024 presidential race will be complicated by whether Trump seeks reelection and the ambitions of others speaking at the CPAC event in Orlando, Fla., including GOP Sens. Ted Cruz of Texas, and Tom Cotton of Arkansas and former Secretary of State Mike Pompeo.

"Now, Trump may not have drained the swamp all the way yet," Gaetz said, hinting at a possible future presidential bid,  "So if you want to finish the job. Maybe hire a Florida man. We've drained swamps before." 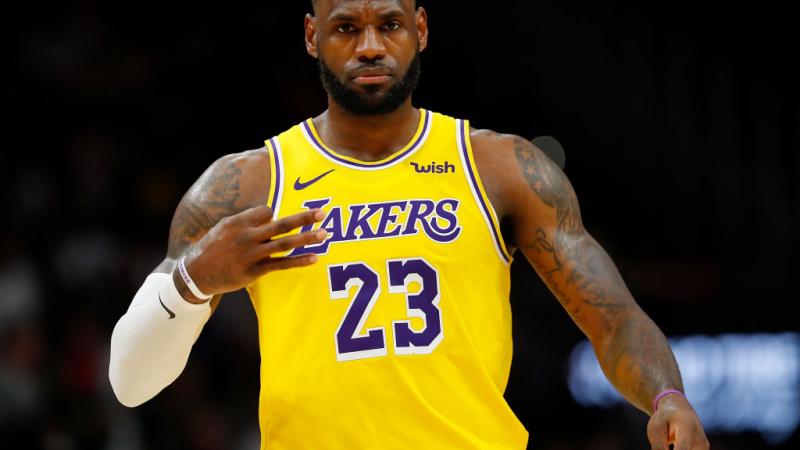 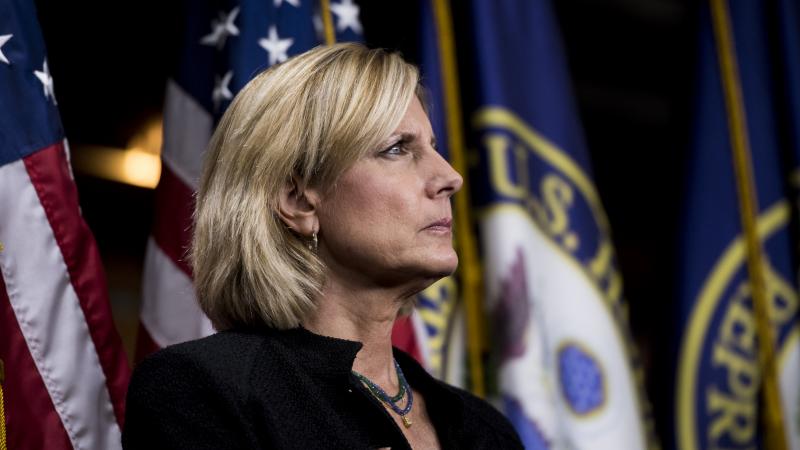