Rodgers wins third top honor while Peyton Manning, Charles Woodson among those to be enshrined at Canton. 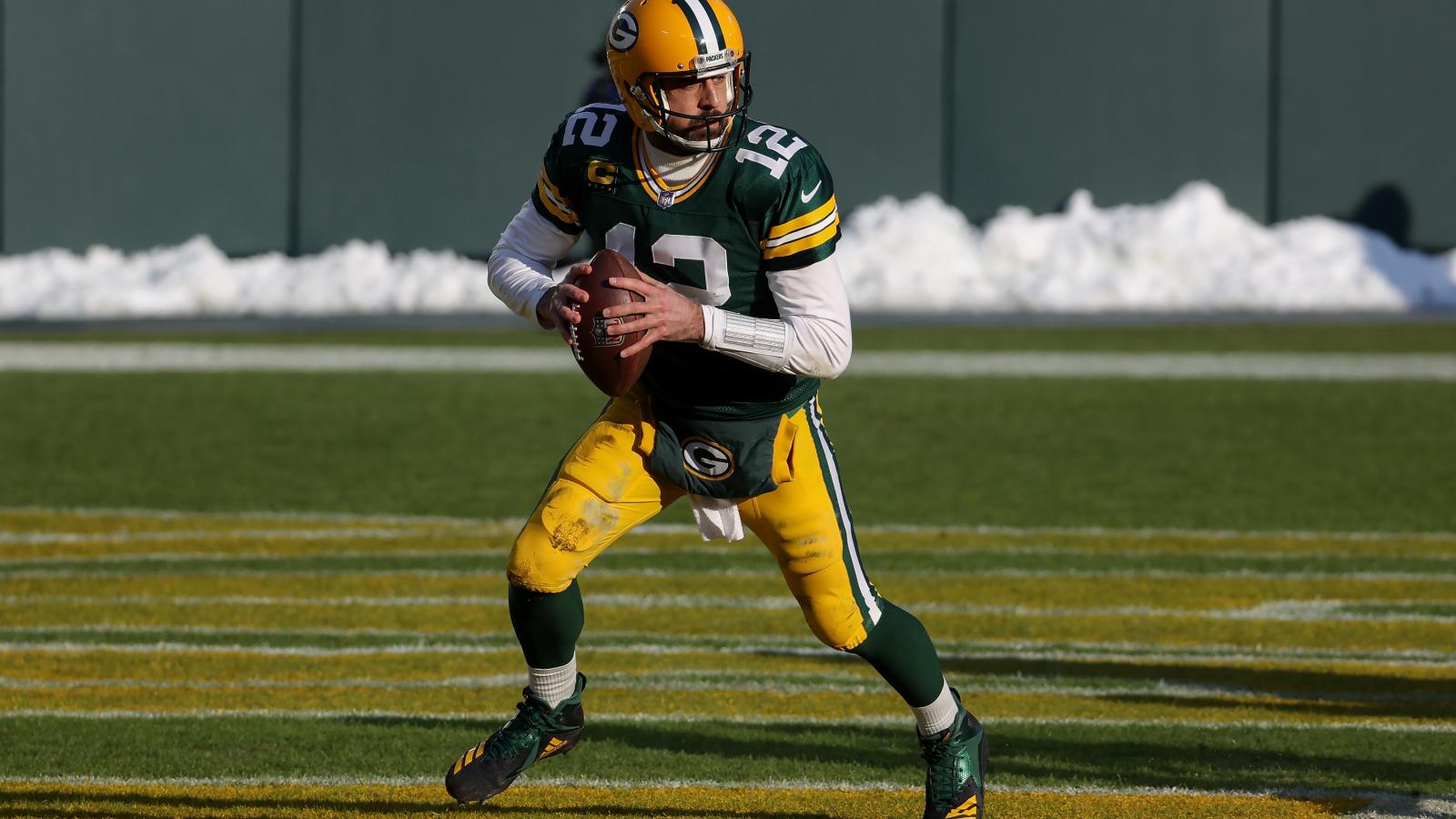 On the eve of Super Bowl LV, the NFL capped its 2020 season Saturday night by naming Green Bay Packers quarterback Aaron Rodgers its MVP while choosing eight superstars of the past to be enshrined at its Hall of Fame.

Rodgers' award, his third MVP, came after he had his best statistical season in his career at the age of 37, throwing 48 touchdowns while leading Green Bay to the NFC championship game.

"2020 was definitely a crazy year filled with lots of change and growth, some amazing memorable moments. 180 straight days of having my nose hair scraped, playing for very little fans or no stands the entire season," Rodgers said before making a surprise revelation he had gotten engaged.

Eight former NFL stars also learned they have earned a gold jacket as the 2021 inductees to the NFL Hall of Fame in Canton, Ohio, led by superstar quarterback Peyton Manning, a 14-time All-Pro, and defensive phenom Charles Woodson.