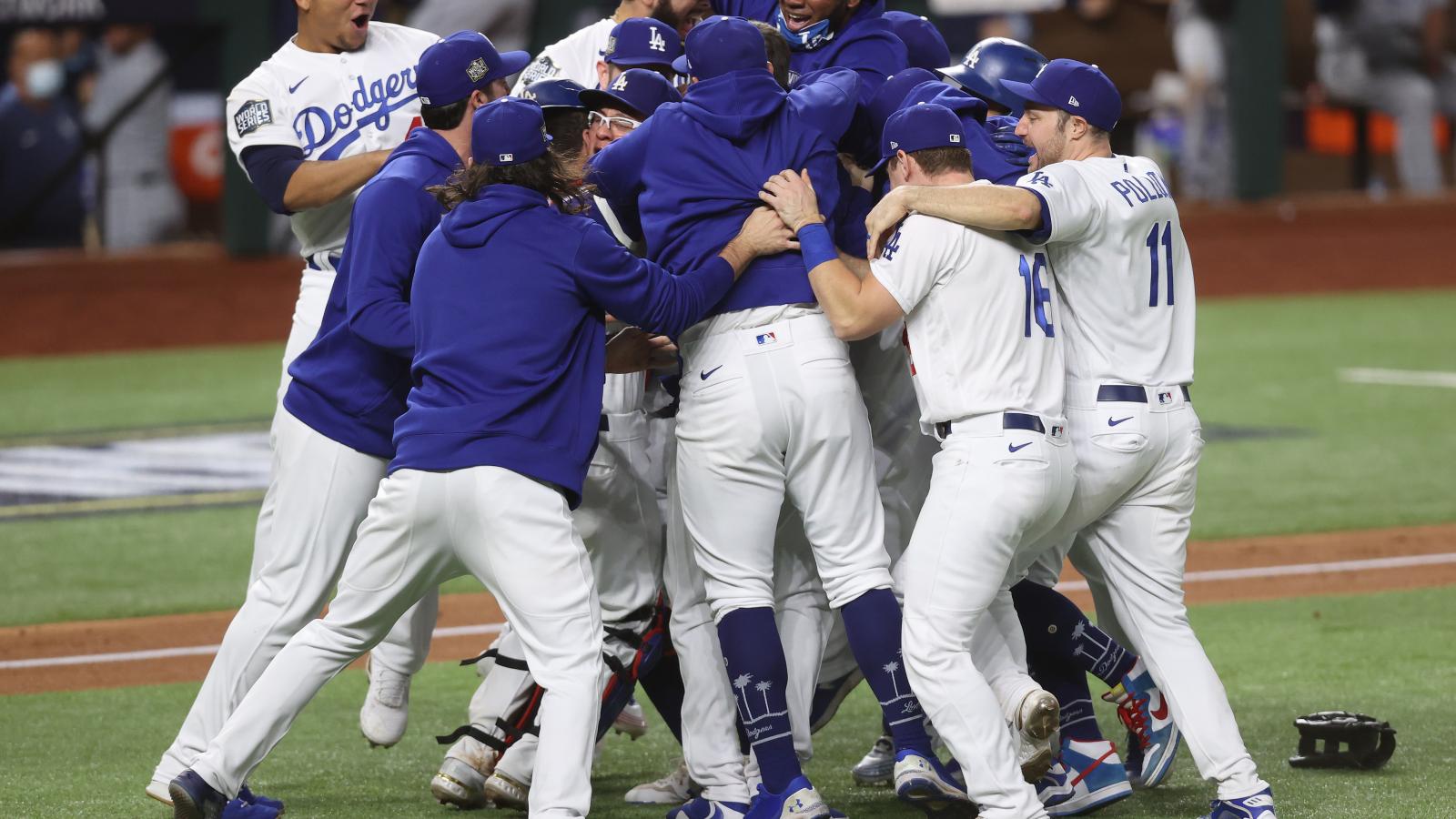 The Los Angeles Dodgers secured their first World Series championship in 32 years on Tuesday night, beating the Tampa Bay Rays 3-1 in game 6 behind the hitting of star Mookie Betts.

Betts, a former Boston Red Sox brought west to help the Dodgers win a championship, homered and doubled in the decisive game. It was the Dodgers' seventh world championship in team history.

Shortstop Corey Seager was named the MVP of the Series after batting .400 and securing several key hits.

The team's celebration, however, was tempered by word that third baseman Justin Turner had to be removed from the game after testing positive for COVID-19.

The Dodgers finished the COVID-19 shortened regular season 43-17 with their eighth consecutive National League West division title. It was the Dodgers' third appearance in a World Series in four years, and the first to end victorious since 1988.