"No person who is telling the truth should be treated that way." 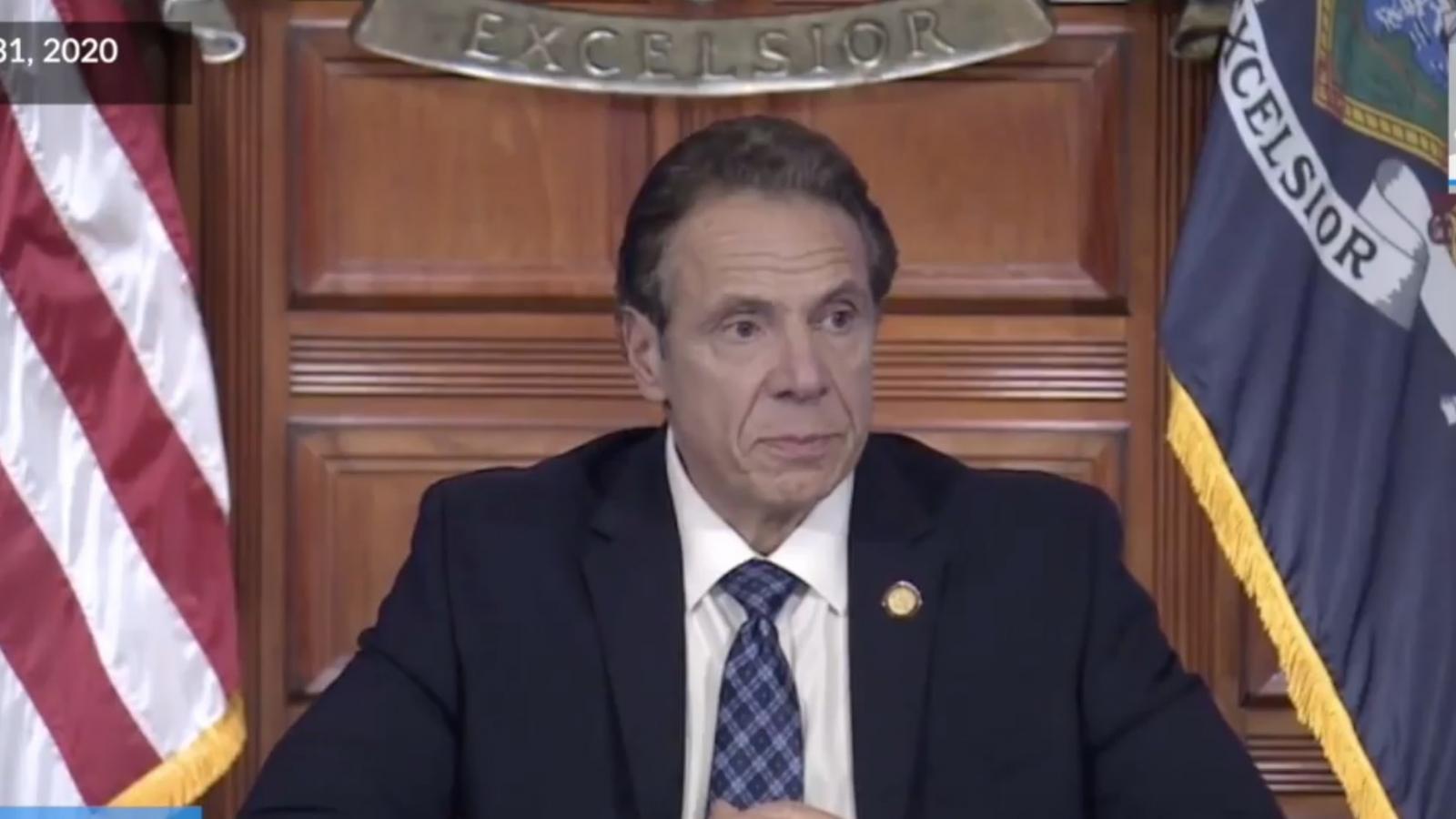 De Blasio called the move "classic Andrew Cuomo," going on to say "I believe Ron Kim, and it's very, very sad, no public servant, no person who is telling the truth should be treated that way."

Kim alleged to CNN that he received a call from the governor who, according to Kim, was told the governor would "destroy his career."

Kim has been a very vocal critic of the governor and one of his aides, Melissa DeRosa, which is what the call was supposedly about.

De Blasio also believes it's time for Governor Cuomo to give up his emergency powers, telling The New York Daily News, "it's time to go back to the normal way of governing things."

De Blasio is one of many influential people calling for Cuomo to give up emergency powers or to resign.

Other notable people to come out against Cuomo are actor Alec Baldwin and The View host Meghan McCain.