Shakespeare, not Faulkner, first wrote the words "sound and fury." 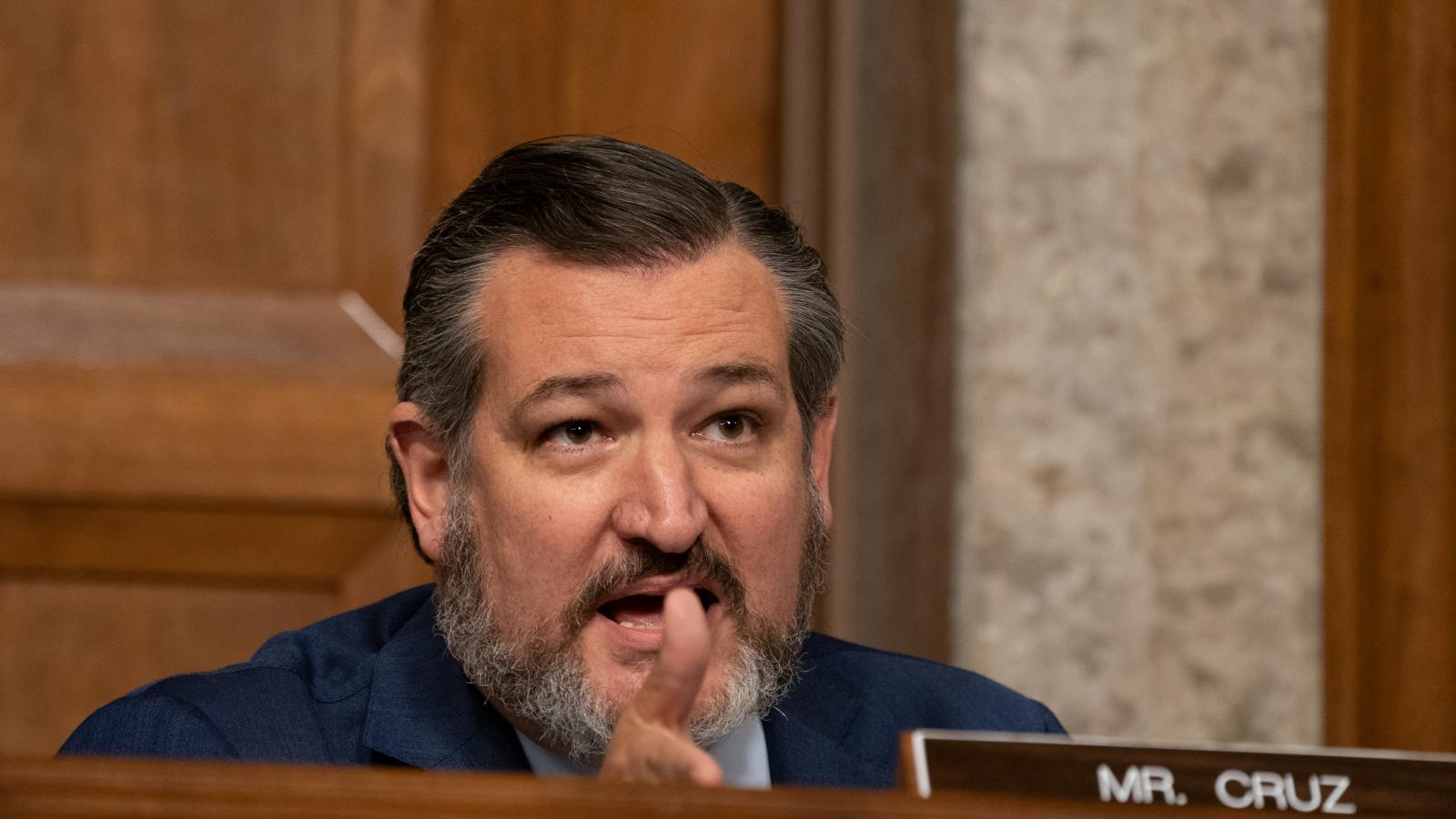 .@SenTedCruz says #ImpeachmentTrial is like Shakespeare full of sound and fury signifying nothing. No, that’s Faulkner— Andrea Mitchell (@mitchellreports) February 10, 2021

MSNBC’s Andrea Mitchell is getting fact-checked on social media from users across the political spectrum for saying GOP Sen. Ted Cruz incorrectly attributed his "sound and fury" quote about the impeachment trials.

The Texas lawmaker said Wednesday on Fox News that Democrats’ legal presentation, full of video clips from the Jan. 6 Capitol Hill riot, was "reminiscent of Shakespeare [in] that it is full of sound and fury, and yet signifying nothing."

Mitchell, a anchor for the liberal-leaning cable TV news network, tweeted in response that the quote belongs to author William Faulkner, who wrote "The Sound and the Fury" – a line he took from a soliloquy in Shakespear’s "Macbeth."

.@SenTedCruz says #ImpeachmentTrial is like Shakespeare full of sound and fury signifying nothing. No, that’s Faulkner— Andrea Mitchell (@mitchellreports) February 10, 2021

"@SenTedCruz says #ImpeachmentTrial is like Shakespeare full of sound and fury signifying nothing. No, that’s Faulkner," Mitchell tweeted.

New York Times columnist Nicholas Kristof responded: "Faulkner wrote the book 'The Sound and the Fury.' But the phrase comes from Shakespeare's Macbeth: 'It is a tale, told by an idiot, full of sound and fury, signifying nothing.' The whole passage is beautiful."

Virginia Kruta, an editor at the conservative-leaning tweeted: "Unless Faulkner predates #MacBeth, @tedcruz wins this round.”

Cruz also responded to Mitchell’s mistake, tweeting, "Methinks she doth protest too much. One would think NBC would know the Bard. Andrea, take a look at Macbeth act 5, scene 5: '[Life] struts & frets his hour upon the stage, And then is heard no more. It is a tale Told by an idiot, full of sound & fury, Signifying nothing.' "

Mitchell apologies for her mistake, tweeting, "I clearly studied too much American literature and not enough Macbeth. My apologies to Sen. Cruz."