The executive recently was hired to be the first Chief Diversity and Inclusion Officer at the vast Tampa, Fla.-based command.

"We are aware of the situation, and the command has initiated an investigation," Special Operations Command spokesman Ken McGraw wrote in a Sunday email. The executive, Richard Torres-Estrada, has been reassigned pending the investigation, McGraw said on Tuesday.

Torres-Estrada, recently was hired to be the first Chief Diversity and Inclusion Officer at the vast Tampa, Florida-based command, known as SOCOM.

"Mr. Torres-Estrada has nearly two decades worth of experience working diversity and inclusion programs and activities in federal agencies," SOCOM managers announced Friday on Facebook and Instagram. Noting that the new position dovetails with an overall plan for the command, the managers wrote: "We look forward to Mr. Torres-Estrada’s contribution in enhancing the capabilities and effectiveness of #SOF through diversity of talent, helping us recruit the best of the best."

Media sleuths quickly found, though, that Torres-Estrada had shared a number of political posts some considered to be non-inclusive.

One meme on a Facebook page that appears to belong to Torres-Estrada features a photograph of a saluting Hitler juxtaposed with a photo of Trump holding up a Bible in front of St. John’s Episcopal Church. Another meme is a photo of Trump surrounded by quotes attributed to former advisers calling Trump "an idiot," "a dope," and "a moron."

Another meme purports to be a "missing" poster for Sen. Ted Cruz, describing him as having "weird" facial hair and as having left his state "in the middle of a natural disaster."

The memes drew a flurry of critiques from SOCOM veterans and others, denouncing Torres-Estrada's posts.

"So much for non partisanship," wrote one social media user.

"If this is how you treat sitting Senators you should be removed from office," another wrote.

On Sunday, SOCOM confirmed to Just the News that the command has launched an inquiry. Officials gave no other details on the investigation, nor on the status of Torres-Estrada.

The new diversity officer previously has worked in a number of human resource posts, including for NASA, the Social Security Administration, the Washington, D.C. Metro system, and other agencies, according to what appears to be his LinkedIn profile.

Mr. Torres-Estrada could not immediately be reached for comment. 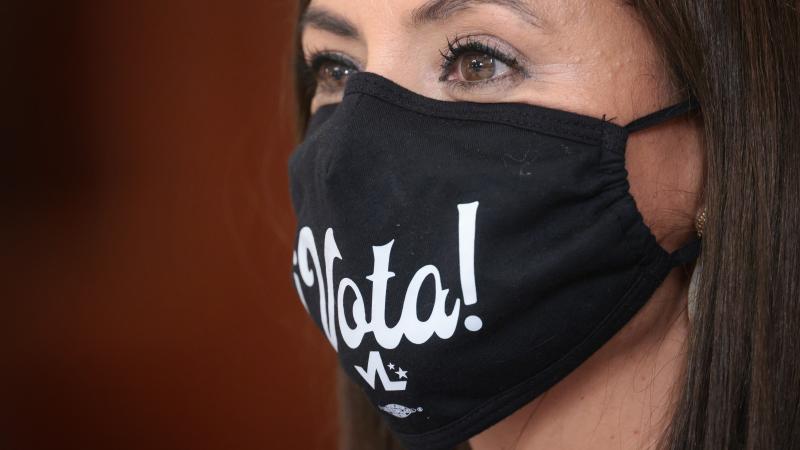