America's Camelot family suffered its latest tragedy this past week with the presumed drownings of Robert F. Kennedy's granddaughter and great-grandson. 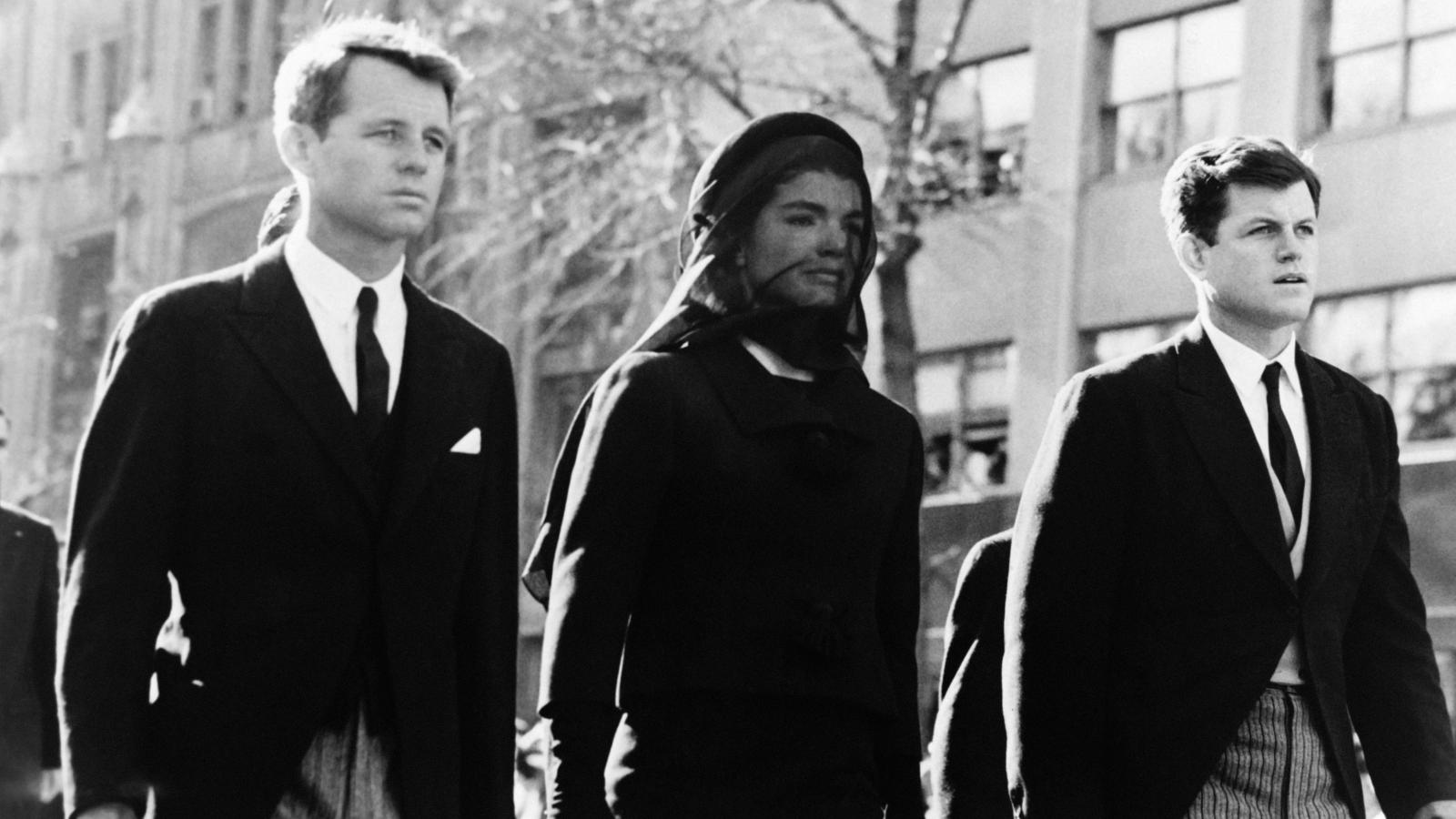 No political family in American history seemingly has endured more tragedy or painful moments than the Kennedys, which this week saw two family members presumably drown in a canoe accident on the Chesapeake Bay.

The Kennedys are widely regarded as the closest thing America has ever had to a royal family, so much so that the administration and family life of John F. Kennedy eventually came to be called “Camelot.”

Yet the Kennedys have nevertheless been beset over the years by countless public and private calamities.

Here is a timeline of some of the most painful moments in the family's history.

Joseph P. Kennedy, Jr., the oldest of the Kennedy brothers, dies when his Navy plane crashes over the English Channel during World War II.

1963: The Assassination of John F. Kennedy

Famously referred to by Adlai Stevenson as an “end to innocence,” the assassination of America's 35th president shocked the world, shattered the uplifting image of the Kennedy administration, and ushered in an era of American unrest and agitation. Journalist Roger Mudd called it “a death that touched everyone instantly and directly.” The incident became a part of the American consciousness, particularly the elegant mourning of Jacqueline Kennedy and the photograph of John F. Kennedy, Jr., saluting his father’s casket.

1968: The Assassination of Robert F. Kennedy

Just five years after President Kennedy was murdered, his brother Robert F. Kennedy -- known to much of America as “Bobby”-- was assassinated during his presidential campaign of 1968. Like his brother’s before him, Bobby’s killing became a grimly iconic moment during a tumultuous period in American history, including the haunting image of Kennedy laying shot on a hotel kitchen floor while a busboy placed a rosary in his hand.

After the death of his two older brothers, Ted Kennedy was widely regarded as the heir to the Kennedy legacy. Ted was elected to the Senate in 1964, and five years later was already considering a run for president in 1972. Yet during an incident on Chappaquiddick Island in July 1969, he drove his car off a bridge and into Poucha Pond. He escaped, but his passenger, 28-year-old Mary Jo Kopechne, drowned inside the vehicle.

The accident, particularly Ted’s behavior that night---including his lengthy delay in alerting authorities to the accident---was a national scandal that dashed the senator’s hopes of becoming president, though he maintained a successful Senate career until his death in 2009.

President Kennedy’s son, John Jr., was known less for his political career and more as a New York socialite, editor and celebrity, even going so far as to launch the short-lived magazine George. He was often known by his nickname John-John.

In July 1999, he, his wife Carolyn, and his sister-in-law Lauren Bessette flew from New Jersey in a small aircraft piloted by John Jr. bound for Massachusetts. Their plane did not arrive on time. It was eventually found crashed in the Atlantic Ocean, with all three travelers dead.

This week, the Kennedy family faced another tragedy when two of its younger members -- Robert’s granddaughter Maeve Kennedy McKean and her eight-year-old son Gideon -- disappeared while on a canoe excursion on the Chesapeake Bay. A lengthy search turned up no evidence of their whereabouts, and the effort has now transitioned “from rescue to recovery,” Robert’s daughter, Kathleen Kennedy Townsend, announced Friday. 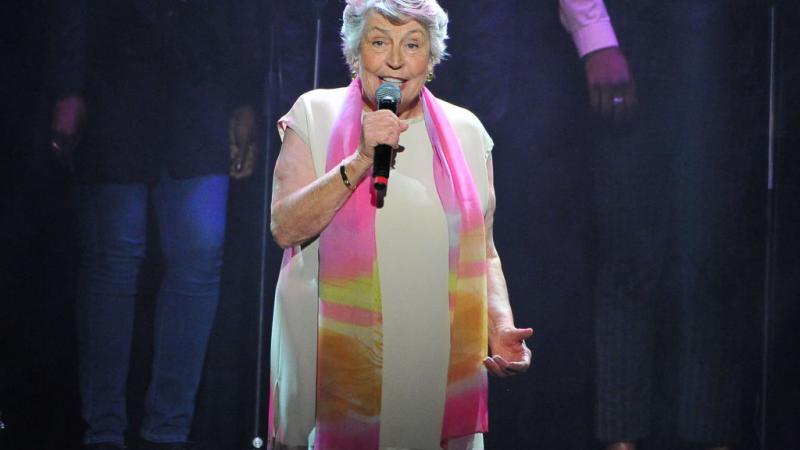 Helen Reddy, ‘I am Woman’ singer dies at 78 after five year dementia battle 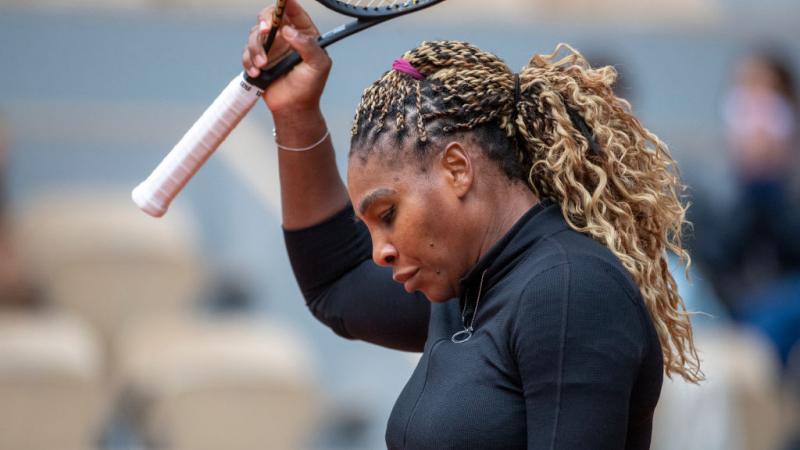 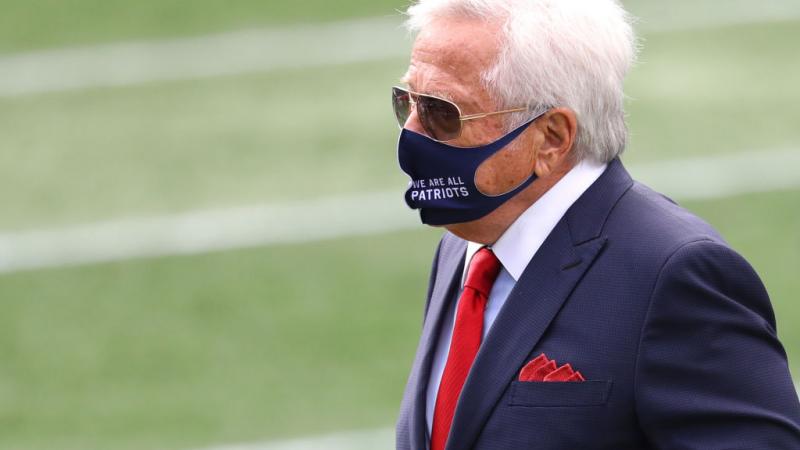