"I’m coming back for my 23rd season in Tampa," Brady tweeted.

Football legend Tom Brady has reversed his decision to retire and now plans on joining the Tampa Bay Buccaneers for the 2022 season.

"These past two months I’ve realized my place is still on the field and not in the stands. That time will come. But it’s not now," Brady tweeted Sunday evening.

The quarterback's brief retirement ended just 40 days after he initially announced it on Feb. 1, 2022.

"I love my teammates, and I love my supportive family. They make it all possible," he said. "I’m coming back for my 23rd season in Tampa."

Brady, who has won seven Super Bowls during his 22 years in the NFL, initially announced his retirement after his team's loss to the Los Angles Rams, who scored a field goal in the closing seconds of the game. The Rams went on to win Super Bowl LVI.

The Buccaneers confirmed Brady was coming out of retirement on Twitter.

"Tampa Tom is BACK," the team wrote.

"He's baaackkkk," the Buccaneers followed up on Twitter with a GIF of Brady.

Brady, 44, began his career playing for the New England Patriots in 2000 before moving to the Buccaneers, for whom he has played since 2020.

The Buccaneers never replaced Brady, nor did the Tampa team make an offer to Deshaun Watson, who was rumored to be a top pick, NFL Insider Ian Rapoport reported. "They left the light on. Now, Brady is back," he wrote. 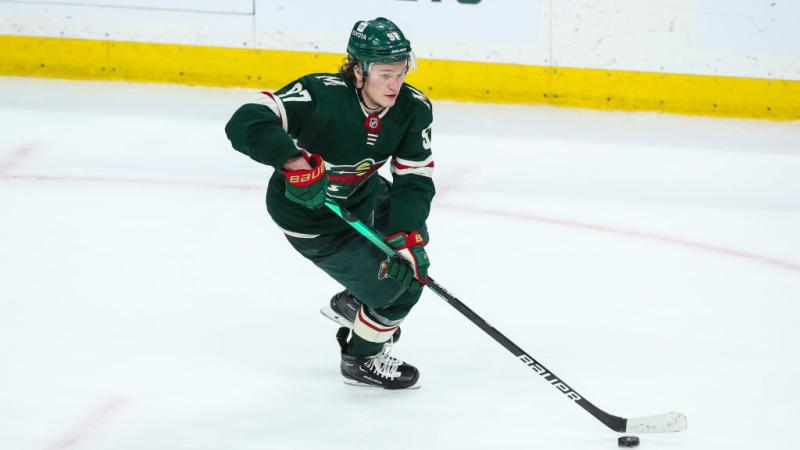