Redskins announce name change to 'enhance the standing of our proud, tradition-rich franchise'

The Washington Redskins announced Monday that the team is changing its name, amid increasing pressure from cosponsors and fans.

"Today, we are announcing we will be retiring the Redskins name and logo upon completion of this review," the team said in a statement.

The statement also said owner Dan Snyder and head coach Ron Rivera "are working closely to develop a new name and design approach that will enhance the standing of our proud, tradition-rich franchise and inspire our sponsors, fans and community for the next 100 years."

Ownership has since July 3 been executing a "thorough review" of the name, amid a resurgence of concern about racial and social consciousness, which also resulted in corporate sponsors applying increasing financial pressure for a change.

Last week, Rivera said he hoped the new name would be in place ahead of the 2020 NFL season. The team's new name, which was selected by Snyder and Rivera, is reportedly now tangled in trademark fight.

Among the sponsors calling for a name change was FedEx, the NFL franchise's top sponsor and owner of the team stadium's naming rights. FedEx reportedly told Snyder the company would remove its name from the stadium if the team name failed to change the name.

Other sponsors include Nike, PepsiCo, and Bank of America reportedly made similar demands. 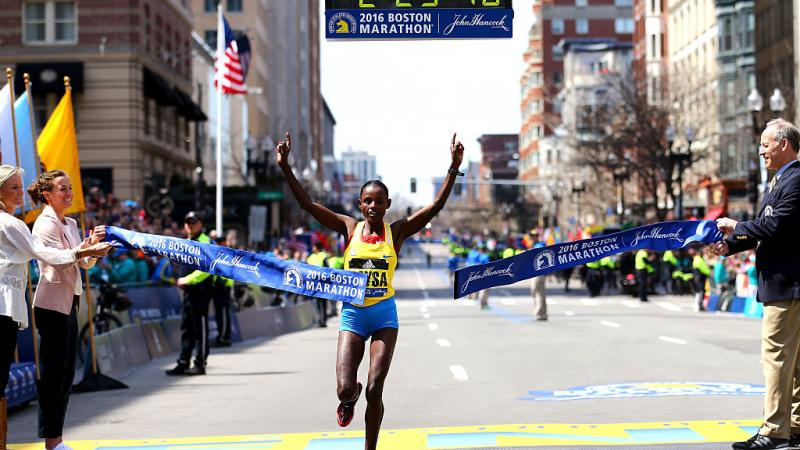 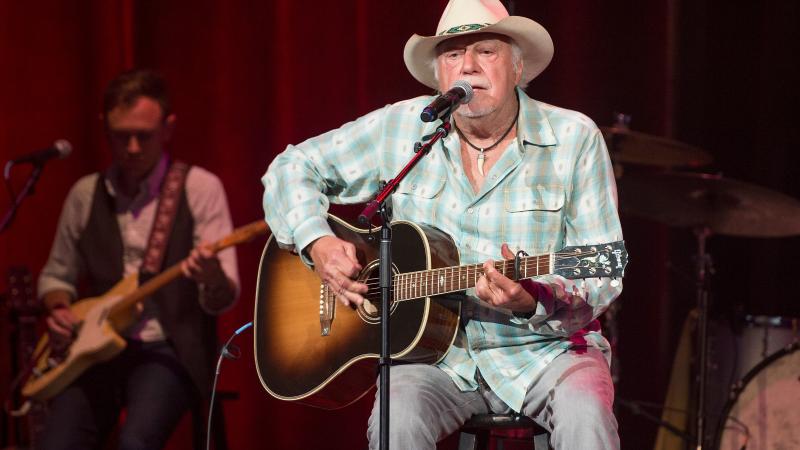 Battle for the Senate: These 12 races will determine party control in January
Elections

War veterans say they'll vote based on actions, not allegations about Trump's words 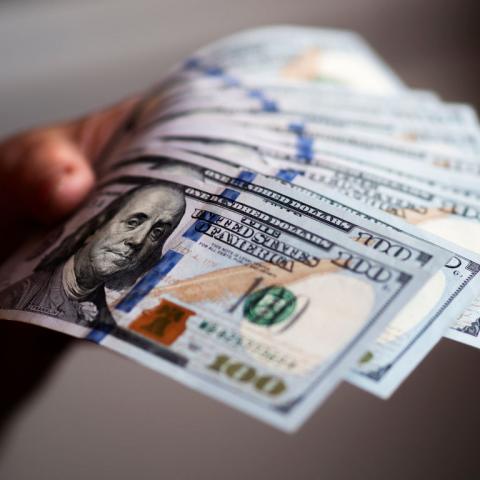