Flynn warned that if Americans don't start getting involved in local politics and standing up for their constitutional rights, the country will devolve into tyranny and anarchy.

Michael Flynn, the retired three-star Army general and former national security adviser, played a major role in shaping successful efforts to fight the Islamist insurgency in Afghanistan a decade ago. He now see the fall of Kabul and China's aggression toward Taiwan as warning bells for American supremacy.

"We may be in an era of American history that may be where we may be seeing the end of the American dream," Flynn told Just the News in a wide-ranging interview this week.

Flynn, who spent years in Afghanistan before becoming the director of the Defense Intelligence Agency under President Barack Obama and national security adviser to President Trump, told the John Solomon Reports podcast that the U.S. is "showing massive weakness ... across the board around the world in our foreign policy."

He said that weakness was evident with both the Taliban taking over Afghanistan after the Biden administration stopped using precision strikes against them, and China doing "another set of aerial incursions over the Taiwan defense zone."

"We still have an awful lot of things to our advantage," with the exception of the federal political class, which "is one of our greatest weaknesses right now," he said,.

"[W]e are in a place now in the history of the United States of America that we have not been, we are definitely in a moment of crisis," Flynn said.

However, he continued, "I believe strongly that America can overcome much of what it is that we're facing, but we've got to get the people of this country fired up to the point where people are no longer taking for granted everything that we have, right? We cannot take for granted any of the freedoms."

Flynn recommended that Americans take their responsibilities as citizens seriously by getting "involved in the local school boards, in the local communities, in local politics," and encouraging others with leadership skills to do the same.

"Because otherwise," he warned, "we're gonna have tyranny, and we're gonna find ourselves in a state of anarchy in a country that gets overtaken by tyranny" as "people feel like our constitutional rights are being taken from us." 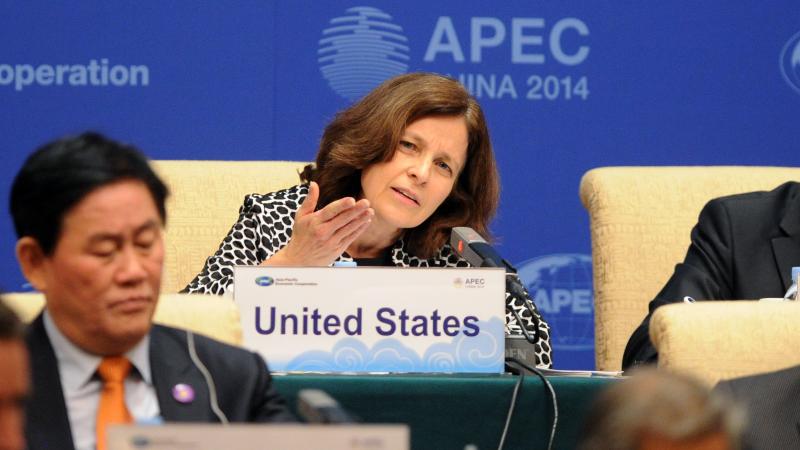 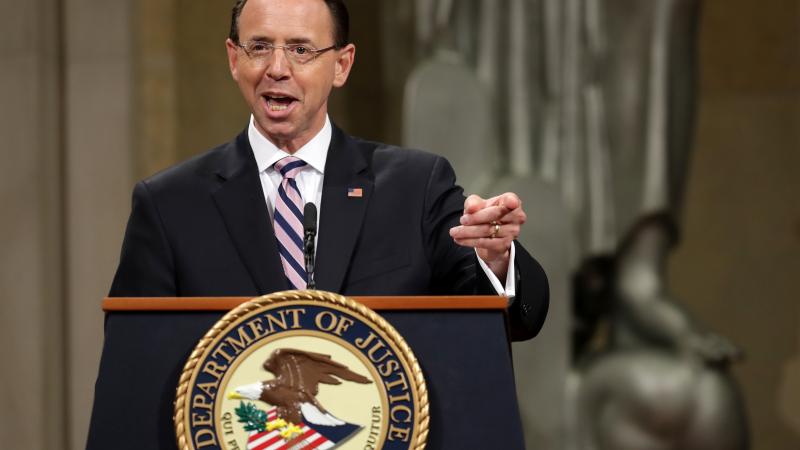 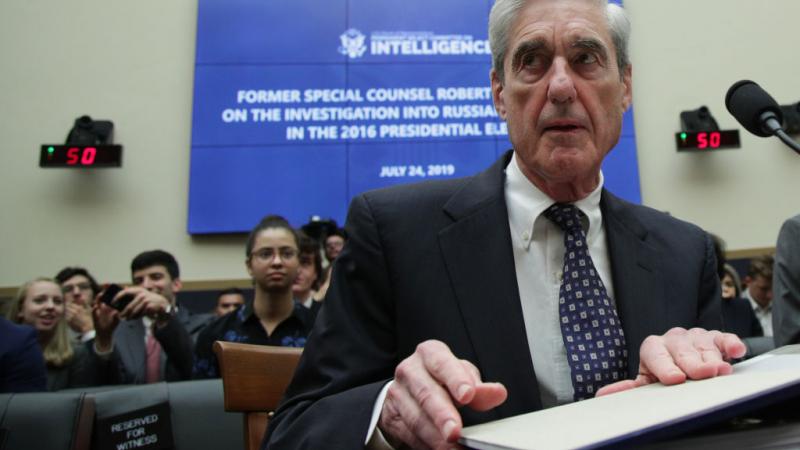